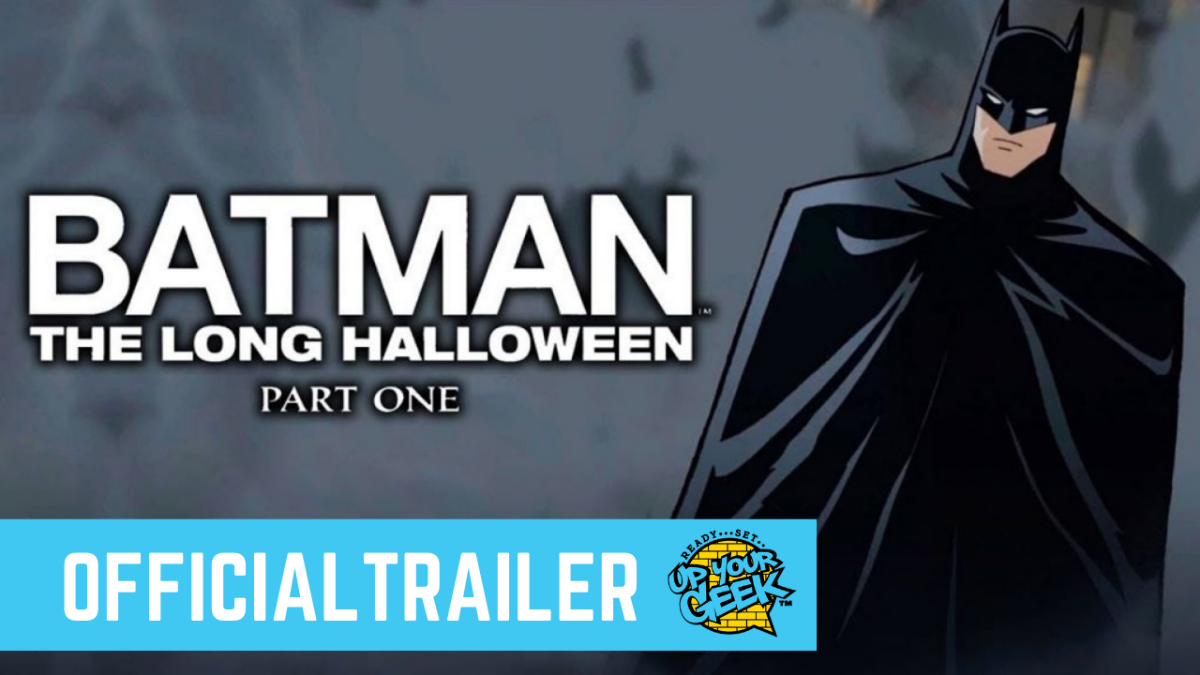 DC animated universe fans have been enjoying the ride so far after WB Home entertainment relaunched their animated universe — with a slate of newly told stories and origins of familiar DC characters, fans got to experience Batman: Soul of the Dragon, Superman: Man of Tomorrow, and will soon see the upcoming Justice Society: World War II. As the train continues forward on these stories, one of the most anticipated adaptations announced a release date today for Batman: The Long Halloween, Part One.

Atrocious serial killings on holidays in Gotham send The World’s Greatest Detective into action – confronting both organized crime and a mysterious murderer – in Batman: The Long Halloween, Part One, the next entry in the popular series of the DC Universe Movies. Produced by Warner Bros. Animation, DC and Warner Bros. Home Entertainment, the feature-length animated film – which will be accompanied by the latest DC Showcase animated short, The Losers – is set for release on Digital and Blu-ray on June 22, 2021.

Inspired by the iconic mid-1990s DC story from Jeph Loeb and Tim Sale, Batman: The Long Halloween, Part One begins as a brutal murder on Halloween prompts Gotham’s young vigilante, the Batman, to form a pact with the city’s only two uncorrupt lawmen (Police Captain James Gordan and District Attorney Harvey Dent) in order to take down The Roman, head of the notorious and powerful Falcone Crime Family. But when more deaths occur on Thanksgiving and Christmas, it becomes clear that, instead of ordinary gang violence, they’re also dealing with a serial killer – the identity of whom, with each conflicting clue, grows harder to discern. Few cases have ever tested the wits of the World’s Greatest Detective like the mystery behind the Holiday Killer.

DC Showcase – The Losers (New Animated Short) – The legendary rag-tag team of World War II outcasts – Captain Storm, Johnny Cloud, “Mile-a Minute” Jones, rookie Gunner and Sarge – find themselves marooned on an uncharted island in the South Pacific that is completely overrun with dinosaurs! Their would-be ally on this deadly mission, the mysterious and beautiful Fan Long of the Chinese Security Agency, tells them their job is to rescue the scientists that have been sent to study the time/space anomaly. Perhaps… but what is her mission?

From the DC Vault – Batman: The Animated Series episodes – “It’s Never Too Late” and “Christmas With The Joker”.

Check out the trailer below: