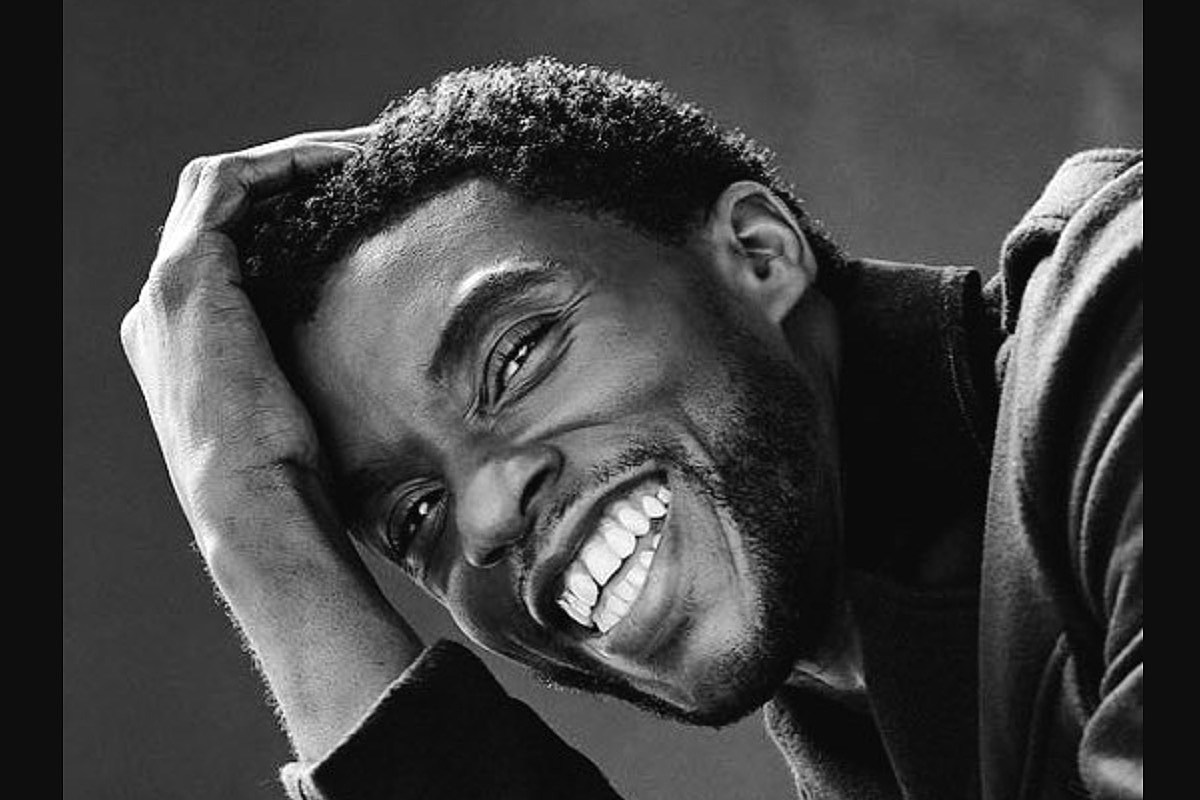 When Chadwick Boseman Tragically passed away on August 28, 2020 it was the second time that year I shed tears for a man I had never met. The first time was on January 26, 2020 when Kobe Bryant, his daughter Gianna, as well as seven others tragically passed away in a horrific helicopter crash. In the months following Bryant’s passing, fans all over the world took to social media to pay their respects — sharing highlights of his illustrious twenty year career NBA career. Including his greatest moments on the court. However, what was missing in a lot of the conversation was that this was more than a basketball player, this was a human being who was loved by his family and peers. I fear that same thing is happening with Chadwick Boseman.

In the months since Boseman’s passing fans of the Marvel Cinematic Universe have mourned the loss of the actor who played King T’challa, The Black Panther, in four Marvel films. This included his own solo film 2018s Black Panther, which was the first super hero film with a majority black cast. People post art of Boseman as Black Panther with captions saying “Rest in peace to the king” or “Wakanda forever” and while I believe many are well intentioned, I think it desensitizes us to the fact this man really lost his life. Not the character T’challa, but the human being Chadwick Boseman. I think we need to remember that he was more than the Black Panther and more than the characters he played in general. Chadwick was a son, a husband, a friend, and a real life superhero to the children he visited in hospitals that fought the same battles he did privately. I’m not saying that we shouldn’t appreciate Boseman’s body of work as an actor, because he certainly deserves all of the praise, but I just think that as fans we should highlight these other aspects of his life more.

Marvel Studios has decided to honor Chadwick Boseman by not recasting the role of King T’challa. While I think that is a beautiful sentiment, I think it inadvertently does the opposite. I won’t pretend to have insight into Chadwick Boseman’s mind, after all I didn’t know him. However, he never seemed like a man full of ego. He was happy to be the first actor to portray the Black Panther in live action, but I don’t believe for one second he wanted to be the last to play the character. Boseman and the entire cast of Black Panther have stated that the film was a huge step for diversity in the MCU and for Hollywood in general. It’s hard to imagine the Black Panther not being at the forefront of this growing movement in the coming years. The idea of having another characters pick up the mantle instead of recasting T’challa has been thrown around a lot since Chadwick’s passing. I think that idea presumes Chadwick wouldn’t want another black actor to have to have an opportunity to inspire millions with this role in the same way he did, and I’m not sure that’s a presumption we should make.

Lets all try to remember that the celebrities who entertain us are human beings too. As always Thank you for reading Up Your Geek.

More in Celebrities in Pop Culture

‘Captain America 4’ In The Works With ‘Falcon And The Winter Soldier’ EP Malcolm Spellman
DC Future State – Infinite Frontier: What threads are being followed from the 2021 Event?