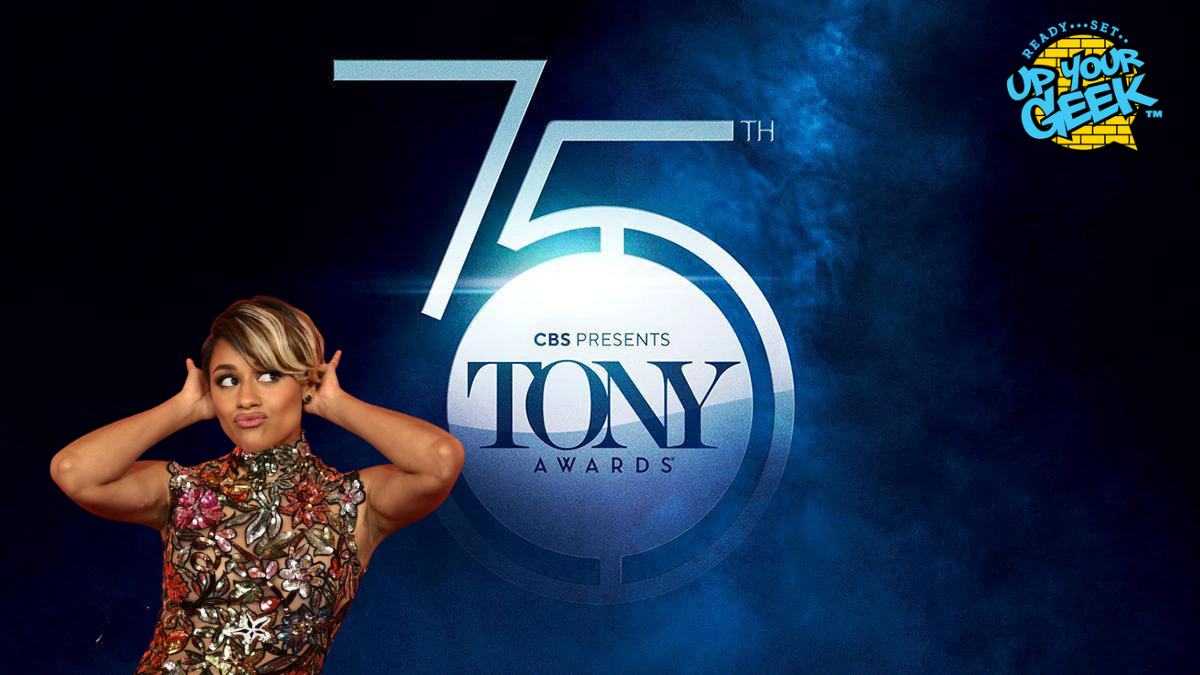 A Strange Loop was named Best Musical of the 2022-23 Broadway season, and in two of the bigger surprises of the night, Joaquina Kalukango of Paradise Square and newcomer Myles Frost of MJ took best acting honors.

Deirdre O’Connell was named Best Actress In A Play for her compelling performance in Dana H., a play that used actual recordings of a kidnapping victim and featured O’Connell lip-syncing to the tapes.

The Lehman Trilogy took tonight’s Tony Award for Best Play, with co-author Ben Power thanking director Sam Mendes and everyone else who stuck with the play for the 577 days between the “fourth preview and fifth preview” – referencing the time the show was shut down due to the Covid pandemic.

Company producer Chris Harper, stated that he was honored to pay Patti LuPone’s salary, during his acceptance speech after winning a Tony Award for Best Musical Revival.

Matt Doyle, won the Tony Award for Best Featured Actor in a Musical. Doyle thanked, among others, Stephen Sondheim, Company composer, specifically pointing out the late Broadway genius for reworking, with director Marianne Elliott, the 1970 musical to encompass gay characters.

The win segued into a tribute to Sondheim, who died last November, with a beautiful performance of “Children Will Listen” from Into the Woods, performed by the composer’s frequent collaborator and muse, Bernadette Peters.

Take Me Out, the revival of the Richard Greenberg play that won widespread critical acclaim was named the Best Revival of a Play by Tony voters tonight.

Sam Mendes and Marianne Elliott both received Tony award wins for directing in ‘The Lehman Trilogy’ and ‘Company,’ respectively. While Patti LuPone won the Best Featured Actress/Musical for her performance in Company and Phylicia Rashad won Best Featured Actres/Play for Skeleton Crew.

Jesse Tyler Ferguson won the Tony Award for Best Featured Actor in a Play for his performance in Take Me Out, beating out co-stars Jesse Williams and Michael Oberholtzer.

Up Your Geek will update this post as winners are announced. See below for nominees, and the creative arts winners announced during the Paramount+ pre-show:

Best Revival of a Musical
Company

Best Revival/Play
Take Me Out

WINNERS ANNOUNCED DURING ‘ACT ONE’ PRE-SHOW

Best Costume Design of a Play
Montana Levi Blanco, The Skin of Our Teeth