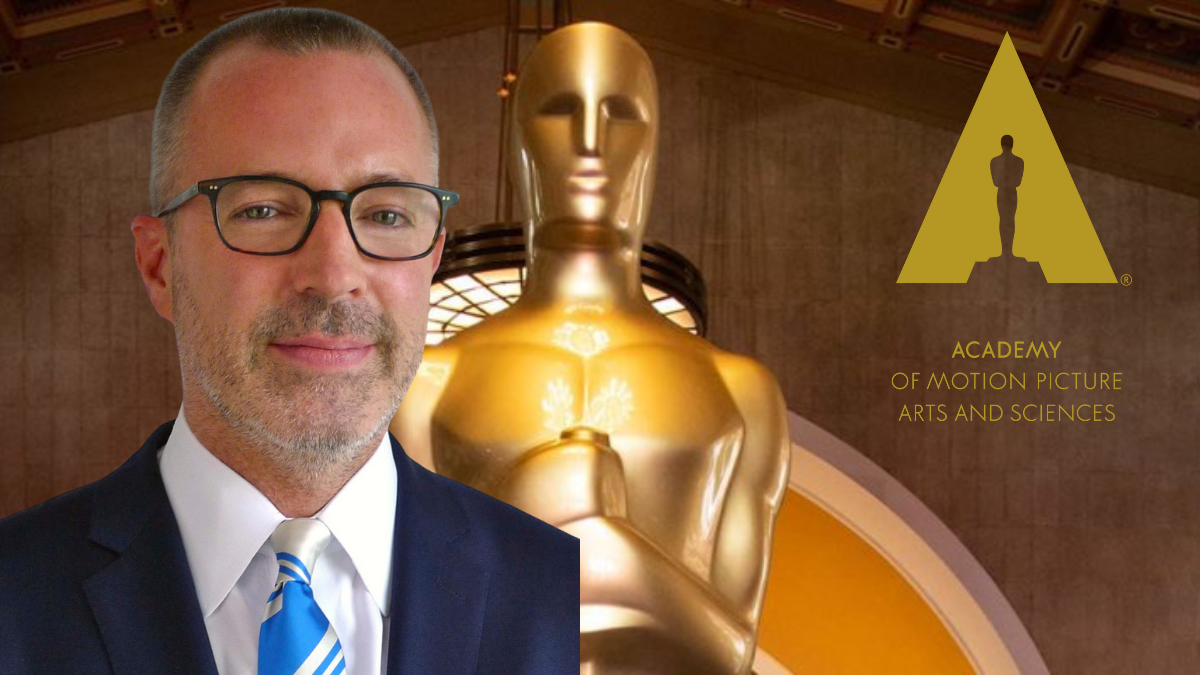 The Board of Governors of the Academy of Motion Picture Arts and Sciences voted today to name Bill Kramer, current Director and President of the Academy Museum of Motion Pictures, as its new CEO, following the departure of Dawn Hudson after 11 years. Kramer will assume his new role on July 18. Hudson will remain with the Academy as an advisor during the transition period.

In his new role, Kramer will lead the global membership, the Oscars, the institution’s education and emerging talent initiatives, the Academy’s extensive collections housed in the Margaret Herrick Library and Academy Film Archive, and the Academy Museum and its ongoing calendar of exhibitions, screenings, educational and public programs, and retail operations.

In his current role, Kramer was responsible for successfully opening the Academy Museum in September 2021. The museum has sold more than 550,000 tickets in its first nine months in operation. Under Kramer’s direction, the museum successfully developed five floors of world-class exhibitions devoted to the arts and sciences of moviemaking and formalized channels between Academy members and the museum for overall content creation.

“Bill Kramer has been a transformational leader in establishing the Academy Museum of Motion Pictures as a beacon for movie lovers and a manifestation of everything the Academy represents and celebrates,” said current Academy president David Rubin. “His vision for the Academy’s future is likewise bold and inspiring, and our governors have agreed he is the ideal choice to lead at this pivotal moment for the organization. We believe Bill has the ability to bring together all corners of the motion picture community, and we’re thrilled to have him in this role to elevate the organization and unite our global membership.”

Hudson announced in October 2021 that after a decade as CEO of AMPAS, she would be stepping down and that her current term would be her last. Hudson’s contract was scheduled to end in May 2023, after she joined the Academy in 2011, however, she has decided to step away early.

“What a privilege it’s been to work with an exceptionally talented staff and dedicated board members to create a truly global institution, a world-class museum that honors this art form so beautifully, an abiding commitment to representation and inclusion, and a modern organization ready to lead in a changing world,” said Hudson. “I’ve worked with Bill for close to a decade, and no executive is more innovative, more connected to artists, or more passionate about the opportunities that lie ahead than he is. The Academy and the Academy Museum are in the best of hands.”

“It is the great honor of my career to take on the role as CEO of the Academy,” said Bill Kramer. “I deeply believe in the power and artistry of cinema. I so look forward to galvanizing the unparalleled assets of the Academy—the Oscars, our global community of more than 10,000 Academy members, and our museum, library, and archive—to promote and elevate the arts and sciences of the movies and inspire the next generation of filmmakers. I am deeply grateful for this opportunity and for the incredible work of my colleagues Brendan Connell, Jr. and Jacqueline Stewart, who will continue the exceptional work of the Academy Museum.”

Prior to returning to the Academy Museum in 2019, Kramer served as vice president of development at the Brooklyn Academy of Music (BAM), one of America’s most institutionally and programmatically diverse arts institutions, where he led a 45-person team tasked with raising significant private and government funding, overseeing a visual art expansion program, and platforming BAM’s growing film program to an international audience.

As Kramer takes the reigns as CEO, the appointment of a new Director of the Academy Museum is currently being addressed by the Museum Board of Trustees and the Academy Foundation Board and will be announced in the near future.