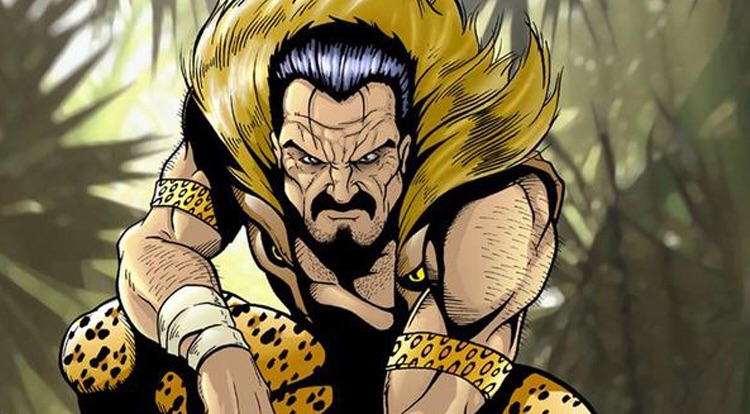 The hunt is on for Sony’s next Spider-Man villain—and it looks to be none other than Kraven The Hunter.

Kraven The Hunter, a.k.a. Sergei Nikolaevich Kravinoff, is one of Spider-Man’s oldest supervillains. As a skilled hunter always looking for the next target, Kraven continuously hunts Spider-Man as “the ultimate prey.” “Kraven’s Last Hunt” is considered the character’s most iconic story, in which Kraven actually succeeds in hunting down and “killing” Spider-Man (don’t worry, he got better).

Since “Kraven’s Last Hunt” takes place well into the adult Spider-Man’s career, it’s hard to imagine that Sony would directly adapt the story for their teenaged Spider-Man. What’s more likely is that Sony execs are just using the graphic novel as basic research into the character and his motivations.

But what do you think, readers? Would you like to see Kraven headline the next Spider-Man film? Let us know in the comments!