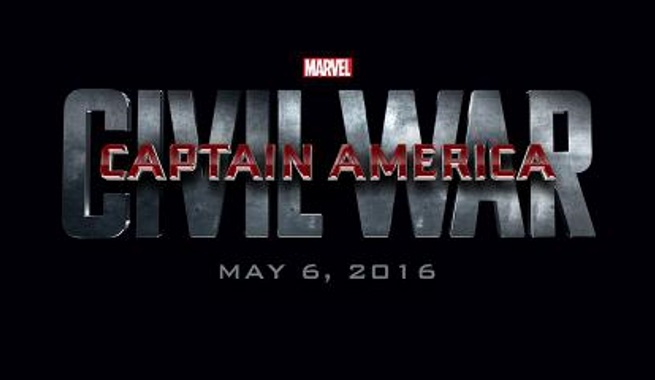 Take it all with a grain of salt, geeks! Rumors have begun to circulate about who could possibly be biting the dust in the third installment of the Captain America films. The latest rumors that are circulating throughout the internet suggest who may be likely dying in next year’s Captain America: Civil War before the film’s credits roll. However, it should not be too much of a tearjerker for you, because the character will go just as quickly as they came.

The rumored victim is none other than T’Chaka, the father of T’Challa/Black Panther and the King of Wakanda. The rumor originated from Heroic Hollywood who has concealed most of the details regarding the character’s fate.

In the comics, T’Chaka was killed by none other than Ulysses Klaw–a character who, despite appearing in Wakanda during Avengers: Age of Ultron, is still currently unlisted in Civil War’s cast. Regardless of whoever is set to kill T’Chaka, the African ruler’s death could play a pivotal role in setting up for Chadwick Boseman’s T’Challa to suit up as Black Panther in Civil War. It is obviously a rumor for now, but such a series of events could potentially lead right into the solo Black Panther film set to come out in 2018.

So what do you think, geeks? Would this be a more effective way to lead into a Black Panther film? Drop your opinion in the comment section!