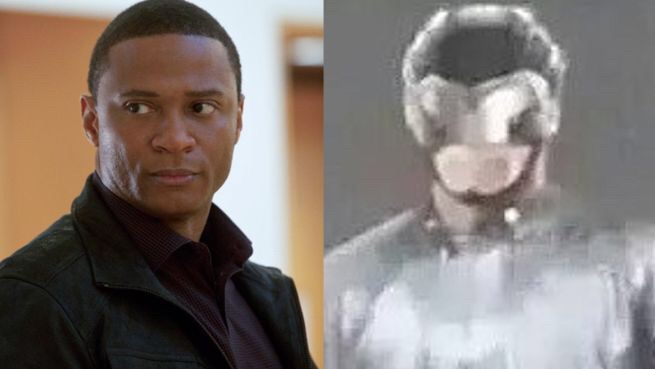 When Diggle fights crime with Green Arrow this fall, he’ll have his own special codename name to go with that superhero costume.

Diggle, who will find himself entrenched even further in Oliver Queen’s vigilante crusade in Arrow Season 4, is indeed getting a Cisco Ramon-approved name for the field. As Arrow’s producer Wendy Mericle revealed during last week’s Television Critics Association Press Tour, big developments are in store for Green Arrow’s trusted ally. As Diggle finds himself taking the path of the superhero, he’ll find himself changing more than just his wardrobe.

“I can’t tell you what the code name is, but he’s gonna have a fun, cool code name,” Mericle told Collider. “He’ll start to embrace a little bit more of that dual identity conundrum that Oliver has been grappling with for three years now.”

What do you think Diggle’s new code name could be? Take your best guess in the comments!

Gotham Season 2: Dawn of Villains
‘Fear’ Drew Fans Instead of Chase Them Away…