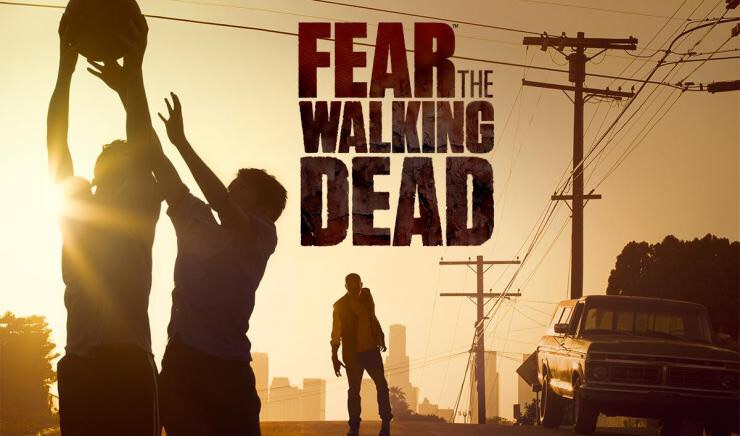 So Sunday’s 90-minute series premiere of “Fear the Walking Dead” made television history. Delivering 10.1 million viewers, it took the crown as most-watched series debut in all of cable TV History for total viewers and all key demos, the AMC network reported Monday.

The freshman show nearly unseated every broadcast TV show as well, coming only behind America’s got talent. Insane!

The episode delivered 6.3 million adults in the 18-to-49 demographic many advertisers prefer to reach.

A “Talking Dead” Season 6 Preview Special that preceded the “Fear” premiere delivered 4.2 million viewers, with 2.5 million viewers in the 18-to-49 demo.

The first season of “Fear the Walking Dead” will run for six episodes this fall, then return for a second season of 15 episodes next year.

Who else was or is exited for this show and its potential? Let us know in the comments!