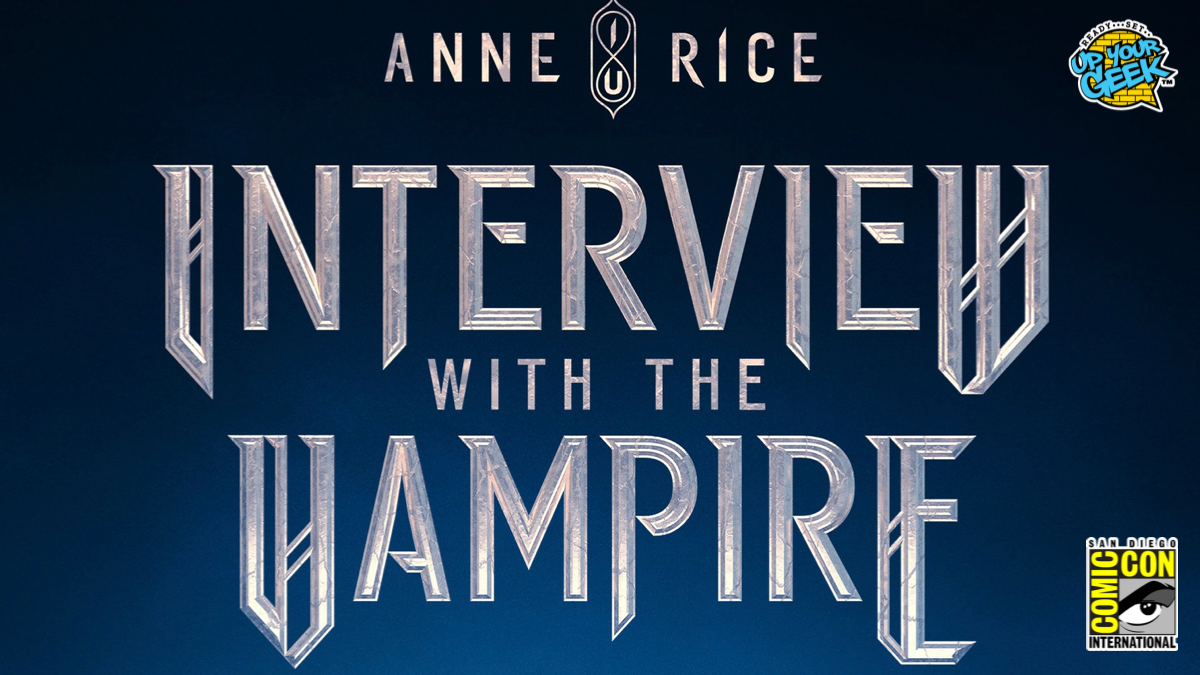 Comic-Con fans were in for a bloody treat today as AMC continued to release more news of its upcoming slate of programing with today’s panel presentation for Anne Rice’s Interview with the Vampire at San Diego Comic-Con earlier today.

This news comes a day after AMC surprised fans with a reveal that Andrew Lincoln and Danai Gurira would be returning to The Walking Dead universe with a limited series that will explore the relationship between Rick and Michonne. Some fans are on the fence at the announcement, but many are excited about the new horizons and stories AMC has left to tell. As with Interview with the Vampire.

Based on Anne Rice’s revolutionary gothic novel, Anne Rice’s Interview with the Vampire follows Louis de Pointe du Lac (Jacob Anderson), Lestat de Lioncourt (Sam Reid) and Claudia’s (Bailey Bass) epic story of love, blood, and the perils of immortality, as told to journalist Daniel Molloy (Eric Bogosian). Chafing at the limitations of life as a black man in 1900s New Orleans, Louis finds it impossible to resist the rakish Lestat’s offer of the ultimate escape: joining him as his vampire companion. But Louis’s intoxicating new powers come with a violent price, and the introduction of Lestat’s newest fledgling, the child vampire Claudia, soon sets them on a decades-long path of revenge and atonement.

See the full trailer below:

Shuri, Killmonger, & More Step Up To Protect Their Nation In New “Wakanda” Series