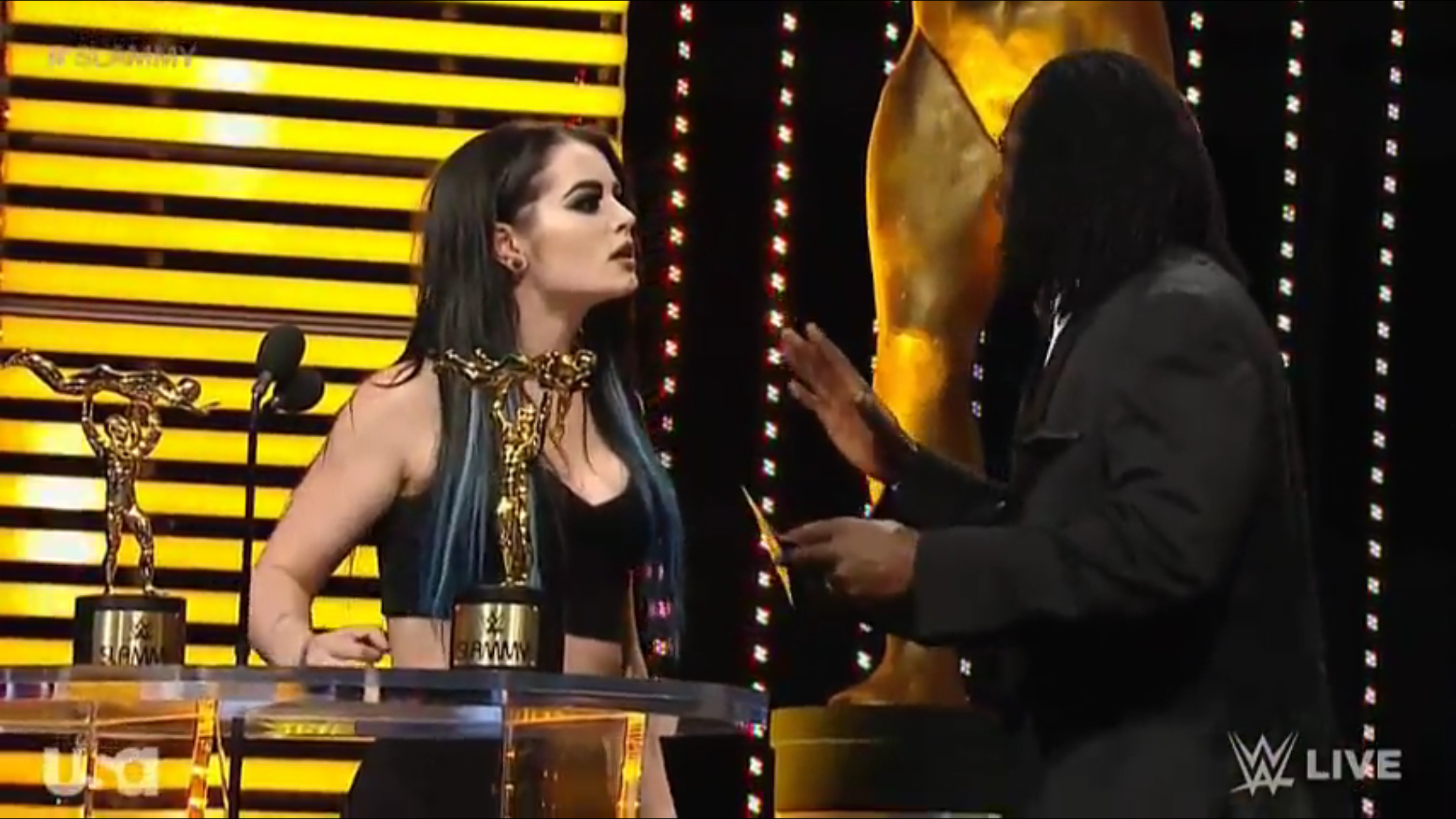 According to The Wrap, WWE Superstar Ron “R-Truth” Killings pulled a Steve Harvey on Monday Night Raw when he named WWE Diva Paige the Diva of the Year winner at the annual Slammy Award show.

Some WWE fans seemed to enjoy the joke, but not all were pleased as some took to Twitter to announce their unhappiness with the pro wrestling juggernaut using Paige as the butt of the joke.

Steve Harvey: Well. At least I can watch The #SLAMMY awards. #RAW won't make fun of me. *Turns on the TV* pic.twitter.com/9sEqKcPnp1

If R-Truth is out there to play Steve Harvey, I sincerely hope the editing truck gets impounded. #RAW #slammy

Ok WTF was that with the Steve Harvey crap? With Paige, that wasn't right. The only reason Nikki got the #Slammy is because of Cena #WWE

What are your thoughts Freaks & Geeks? Let us know in the comments!

Star Wars: The Force Breaks it’s way to the top!
Five Reasons Why ‘Batman v Superman: Dawn of Justice’ Will Be A Hit