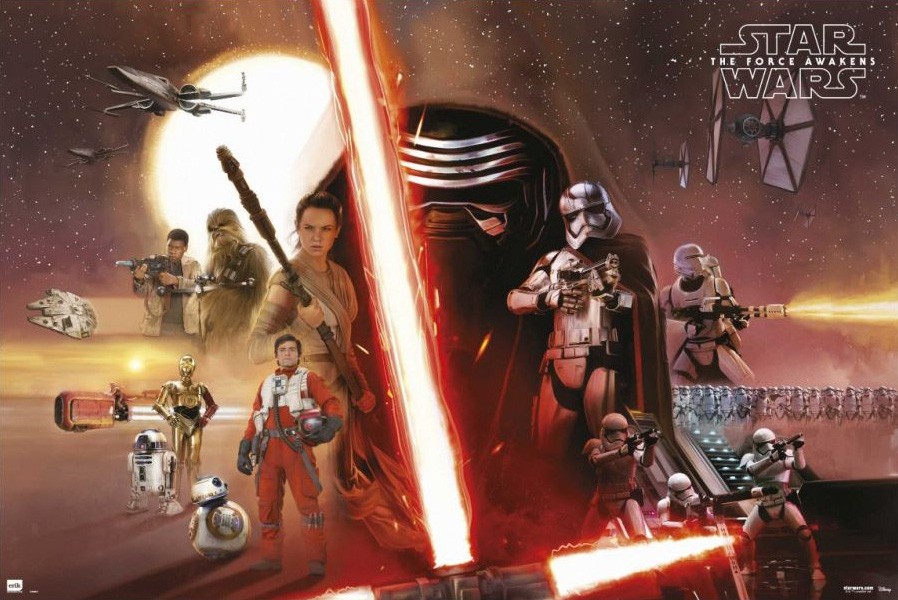 As if there were any doubts, with record pre-sales of more than $100 million, Star Wars: The Force Awakens breaks opening weekend records (set previously by Universal’s Jurassic World) with a staggering $238 Million at the domestic box office.

The 7th film in the series was lauded by critics and fans alike, with very strong reviews and an A cinema score. Rotten Tomatoes gave it a 95% certified fresh rating, with the critics consenses stating, “Packed with action and populated by both familiar faces and fresh blood, The Force Awakens successfully recalls the series’ former glory while injecting it with renewed energy.”

Sentiments from Alan Horn, Chairman, The Walt Disney Studios were shared as he stated, “Our sole focus has been creating a film that delivers that one-of-a-kind Star Wars experience, and director J.J. Abrams, Lucasfilm President Kathleen Kennedy, and the Lucasfilm team have outdone themselves.”

This cultural phenomenon took the world by storm and shattered more than just shattered domestic records. Here are some others in the record books: