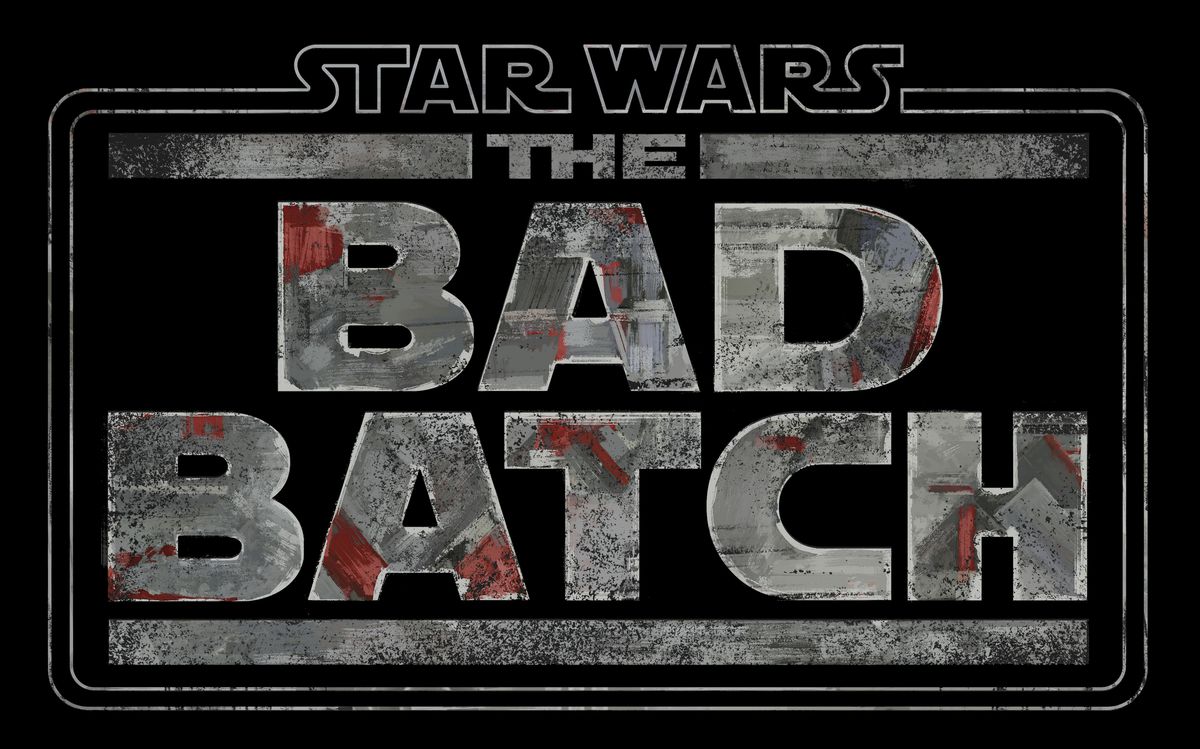 This past year Disney released Star Wars: Clone Wars Season 7, the final season of the fan favorite animated series. While the promotional tag line for the final season was: A War Left Unfinished… Until Now! However, it did not take long for the Mouse to smell the cheese and for Disney to announce that despite the seventh season bringing closure to Clone Wars, they would be announcing “sequel” series (plural). Well, it appears that today we got the announcement of the first of these series, a spinoff show following the Bad Batch team introduced in the seventh seasons premiere, and while there is a very solid chance that this is just another disingenuous attempt to milk the star wars cow dry, I am excited at the potential that a series like this could have.

While I personally have a lot of bitterness toward the prequel films themselves (namely for a list as long as my arm of missed opportunities) the era of the Galactic Republic is my favorite era of Star Wars precicesly because of things like Clone Wars because of how they took advantage of the golden concepts not capitalized on by the films. The chief of these concepts tackled in Clone Wars (both series) is the clones themselves. What I love about the approach is the individuality showcased in each clone despite being a clone of the same person. Clones spray paint and personalize their armor, vehicles, and equipment, style their hair and even give themselves names outside of their numeric designations. It is very remniscent to themes we see in stories about soldiers in Vietnam. As such, I have always wanted a show focused solely on Clone Troopers modelled to feel like movies like Apocalypse Now or The Platoon. A show about The Bad Batch, has the potential to be just this.

One of the common themes in a lot of modern war pieces is that despite the mass uniformity present in the military, and no matter how much the military may try to break individuality in Basic training, at the end of the day they cannot prevent people from being different. They have individual desires, taste, and personality. The whole point of the Bad Batch goes to demonstrate this even more as these characters were all effectively defective clones, creating individuals out of the same strand of DNA. Despite all being tied back to the bounty hunter Jango Fett, these clones stand out from their “brothers” in every single way, and as a result are even more effective than regular clone units. The potential here is immense and I would love a chance for Star Wars to get its Band of Brothers equivalent in Bad Batch.

Disney’s reputation on Star Wars has been spotty at best. The sequel trilogy was divisive, Solo was…. solo, and Marvel’s comics for the IP have been mixed in quality. However, I do feel like with Star Wars’ most recent projects like The Mandalorian and the final season of Clone Wars, there is hope for this Bad Batch show. I only hope they live up to the potential of what it can be.

Adapt or Die: Assuring Quality of the Mainline Industry of Comics Moving Forward
Moments From The Superman Comics That Would Be Great To Adapt On “Superman And Lois”