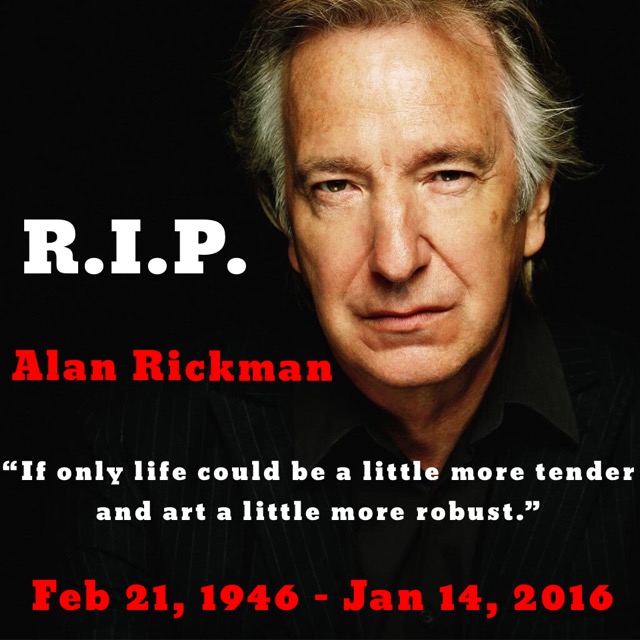 Veteran actor Alan Rickman has died of cancer at the age of 69, Rickman’s family said Thursday that the actor had died after a battle with cancer, The Guardian reports.

A statement from his family said: “The actor and director Alan Rickman has died from cancer at the age of 69. He was surrounded by family and friends,” the BBC reported.

The Devil is Back!
Connie Nielsen Has Been Cast As Hippolyta in ‘Wonder Woman’