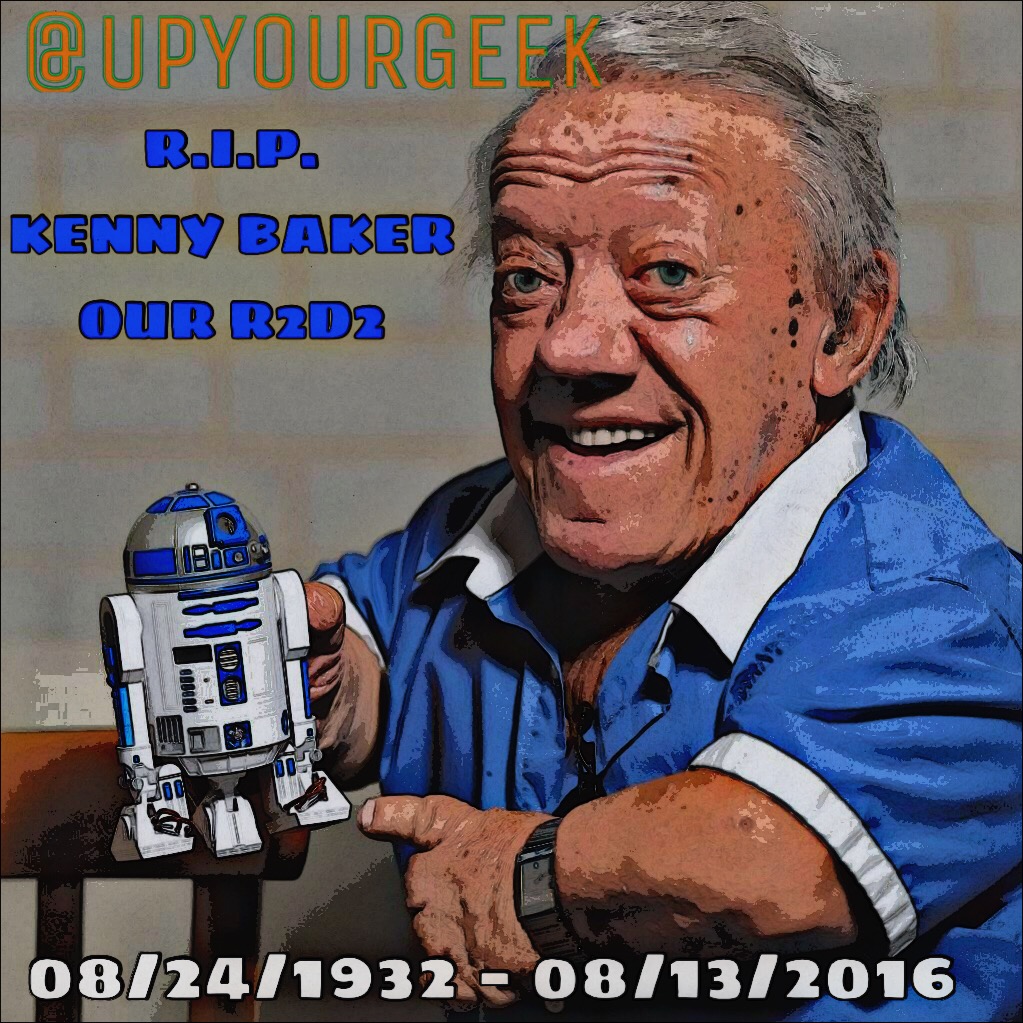 The British actor who played R2-D2 in the Star Wars films has died at the age of 83 after a long illness.

Kenny Baker, who was 3ft 8in tall, shot to fame in 1977 when he first played the robot character. He went on to play the character in The Empire Strikes Back and Return of the Jedi, as well as the three Star Wars prequels from 1999 to 2005.

Baker also appeared in a number of other much-loved films in the 1980s, including The Elephant Man, Time Bandits and Flash Gordon.

His niece, Abigail Shield, paid tribute to her uncle. She told the Guardian: “It was expected, but it’s sad nonetheless. He had a very long and fulfilled life. He brought lots of happiness to people and we’ll be celebrating the fact that he was well loved throughout the world. We’re all very proud of what he achieved in his lifetime.”

Baker and Shield’s father, Ian, grew up in Birmingham. She said: “When he was a child, he was told that he probably wouldn’t survive through puberty, being a little person in those times, they didn’t have a very good life expectancy. He did extremely well in his life. He was very ill for the last few years so we had been expecting it. He had been looked after by one of his nephews, who found him on Saturday morning.”

Baker met his wife Eileen after an appearance on the Michael Parkinson TV chat show. She wrote in and said she was a little person too and wanted to meet him. “They got married soon after,” Shield said. “Sadly she died of epilepsy about 20 years ago.”

Shield added: “He had problems with his lungs and was often in a wheelchair. He was very poorly for a long time. He was asked to go out to LA for the new Star Wars premiere but he was told he was too ill to travel. Luckily he did manage to meet George Lucas again when he came to Manchester.”