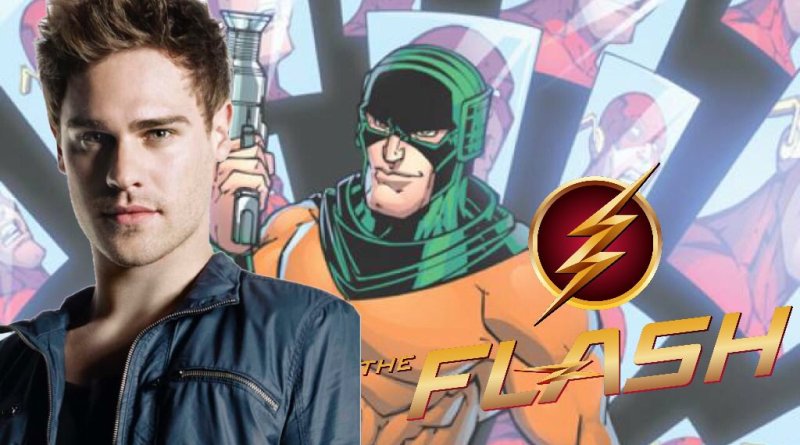 According to sources on Comic Book Resources, The Flash has cast Grey Damon in the role of Mirror Master, one of a number of Flash’s classic rogues who hadn’t yet appeared on the show, CBR reports. He’ll be making his first appearance during the fourth episode of the third season.

When he makes his way to The Flash in the fall, classic villain Dr. Alchemy won’t be the only big-name threat looking to take the Scarlet Speedster’s head off.

Damon, who has previously appeared on Friday Night Lights and Star-Crossed, will play the role of Sam Scudder, the original Mirror Master created in the Silver Age. The character has the ability to manipulate mirrors and other reflective surfaces to a number of ends, including creating custom weapons, altering his appearance, mind control, and — perhaps most common — using them as a medium to travel through, so that he can avoid being captured by the much-faster Flash.

“One of the Flash’s most infamous Rogues, Sam Scudder — aka Mirror Master — is a smooth criminal with a huge ego. Upon discovering he now has the power to travel through any reflective surface, Scudder embarks on a massive crime spree to prove himself the greatest thief that Central City has ever seen,” says the character description from Warner Bros. Television.

Playing off the events of the Season Two finale, which transformed the world of the series like the Flashpoint miniseries from the comics, The Flash returns for its third season on October 4 at 8 p.m. ET/PT on The CW.