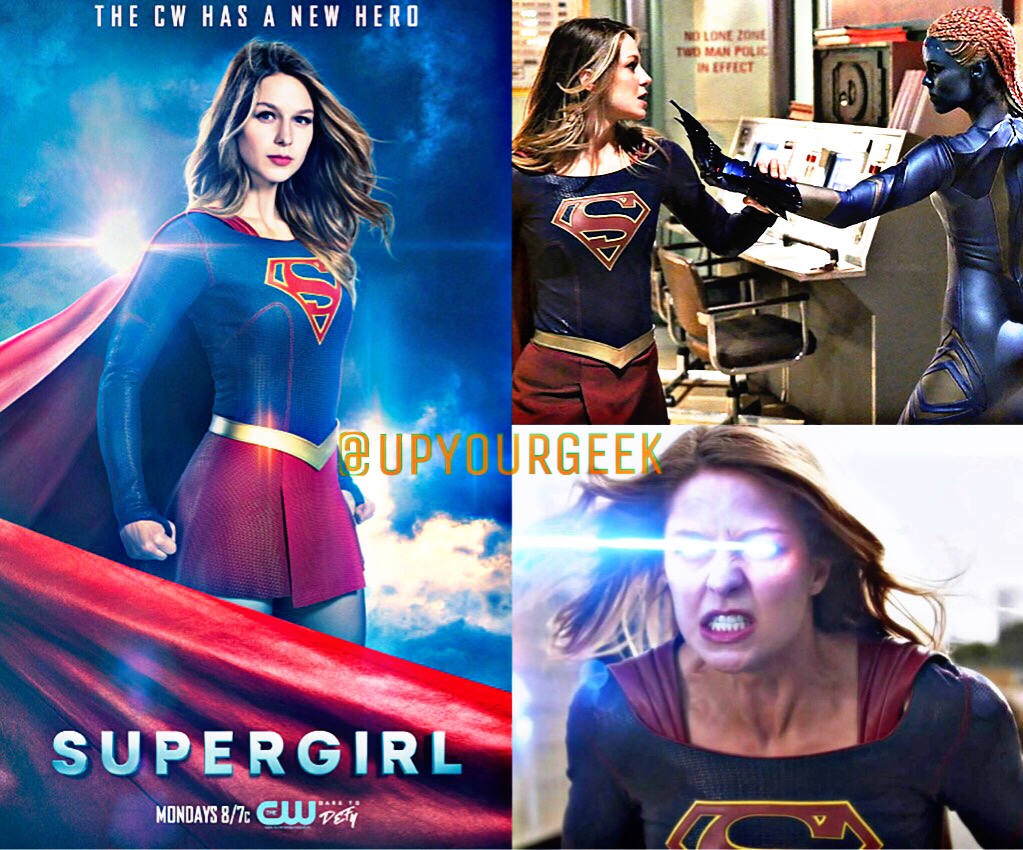 We know Netflix fans have been excited about this show for months, so this is some great news! Supergirl is now on Netflix! The first season of the series and all 20 episodes are available to stream on Netflix in the United States.

If you start right now, you should have no problem finishing the first season before the second season of Supergirl premieres on The CW on October 10, 2016. That’s more than a month away for the publishing date!

For those who don’t recall, Supergirl premiered on CBS last year. The series was created by Greg Berlanti, Ali Adler, and Andrew Kreisberg, and the series was based on characters and stories created by Jerry Siegel, Joe Shuster, Otto Binder, and Al Plastino for DC Comics.

In the series, Kara Danvers (Melissa Benoist), a woman in her mid-20s, tries to use her superpowers for good more than a ten years after landing on Earth from the planet Krypton.

Supergirl: Season 2 premieres October 10th on its new home on the CW.