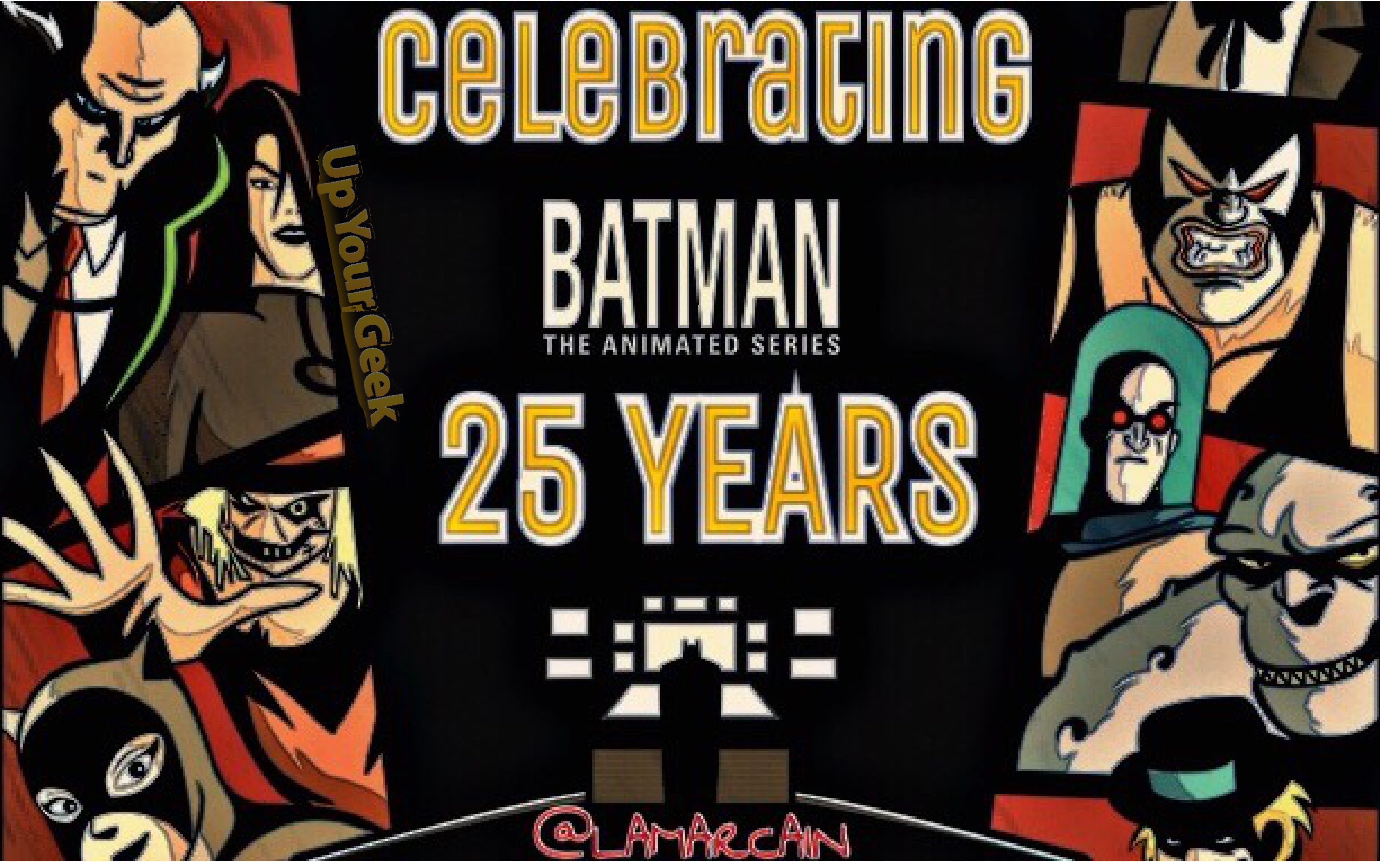 On September 5, 1992, developed by Bruce Timm and Eric Radomski; with the help of Paul Dini, and a host of talented writers and animators delivered what many people still consider to be the definitive interpretation of a towering pop culture icon with Batman: The Animated Series.

Produced by Warner Bros. Animation, it originally aired on Fox Kids from September 5, 1992, to September 15, 1995, with a total of 85 episodes. For the final fifteen episodes, the series was given the on-screen title The Adventures of Batman & Robin, which was also used for reruns of earlier episodes. The series eventually spawned a continuation show, The New Batman Adventures.

Despite it’s changes, Batman: The Animated Series is regarded as arguably the best version of the caped crusader with the introduction of legendary voice actor Kevin Conroy & Actor Mark Hamill as the Maniacal Joker.

What were some of your favorite moments from the series?