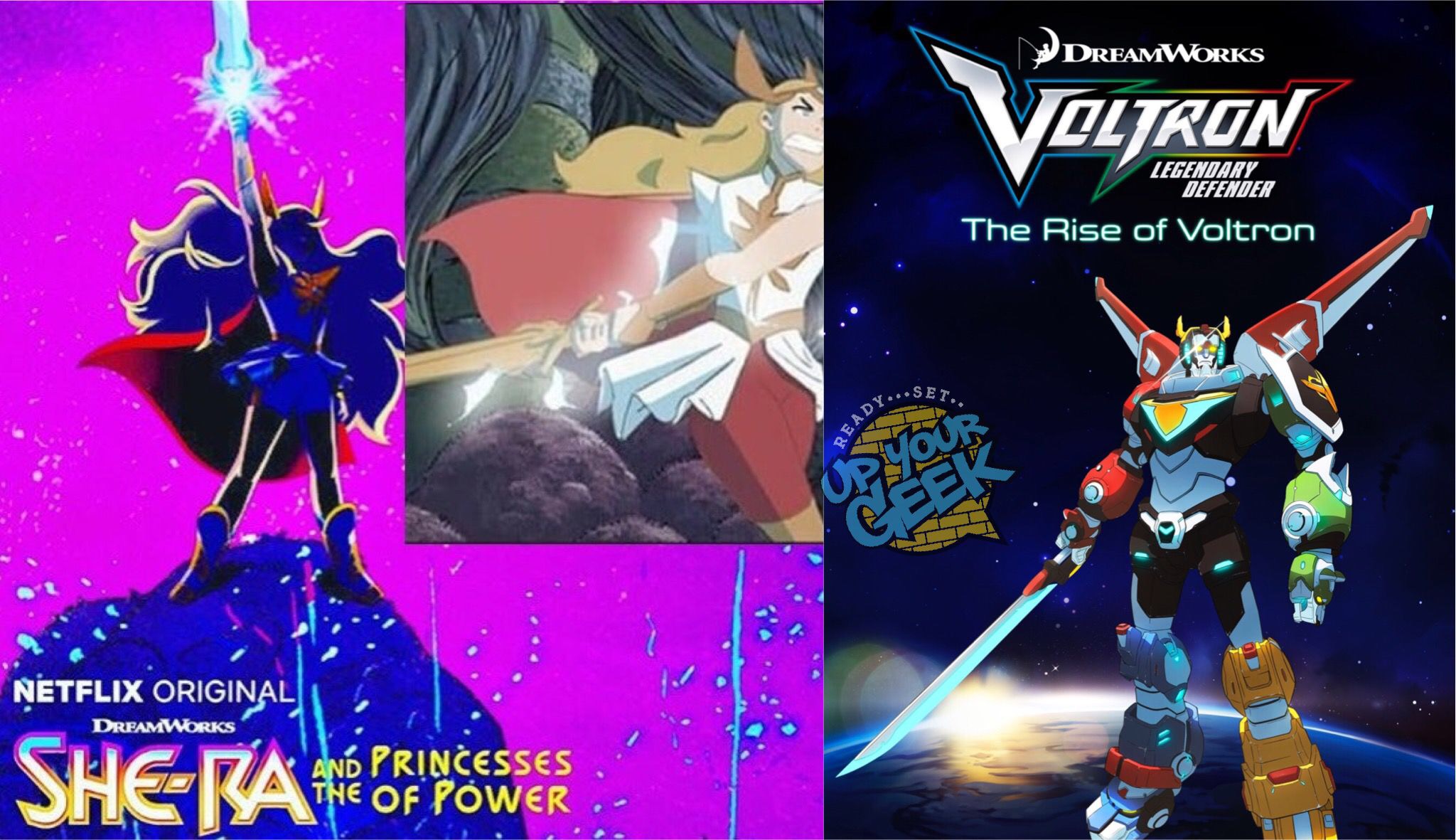 Today, DreamWorks Animation Television has revealed their entire line up for New York Comic-Con 2018. This will be our very first opportunity to see She-Ra and the Princesses of Power. Check out the detail below Freaks & Geeks!

In addition to the panels, DreamWorks will also offer an immersive fan experience inspired by the imaginative world of the highly-anticipated series She-Ra and the Princesses of Power at Booth #502. The activation will include a larger-than-life She-Ra statue, as well as interactive photo opportunities that will transport guests straight to Etheria, the Whispering Woods and Hordak’s lair. Reservations are required to attend the fan experience. Please look out for more information on New York Comic Con’s social channels.

Voltron Legendary Defender fans can pick up a New York Comic Con exclusive vinyl, co-produced by DreamWorks Animation Television and MONDO, which will include music from the entire series, and original cover artwork by the show’s creative team. Stay tuned for further details on availability at New York Comic Con.

Additional details for DreamWorks’ panels can be found below (talent appearances subject to change):

DreamWorks She-Ra and the Princesses of Power, a Netflix Original Series

She-Ra is back! Inspired by the popular ‘80s series, DreamWorks She-Ra and the Princesses of Powertells the epic story of an orphan named Adora, who leaves behind her former life in the evil Horde when she discovers a magic sword that transforms her into the mythical warrior princess She-Ra. Join executive producer Noelle Stevenson (Nimona, Lumberjanes), Aimee Carrero (voice of Adora/She-Ra), Karen Fukuhara (voice of Glimmer) and more as they offer a first look at the highly-anticipated series.