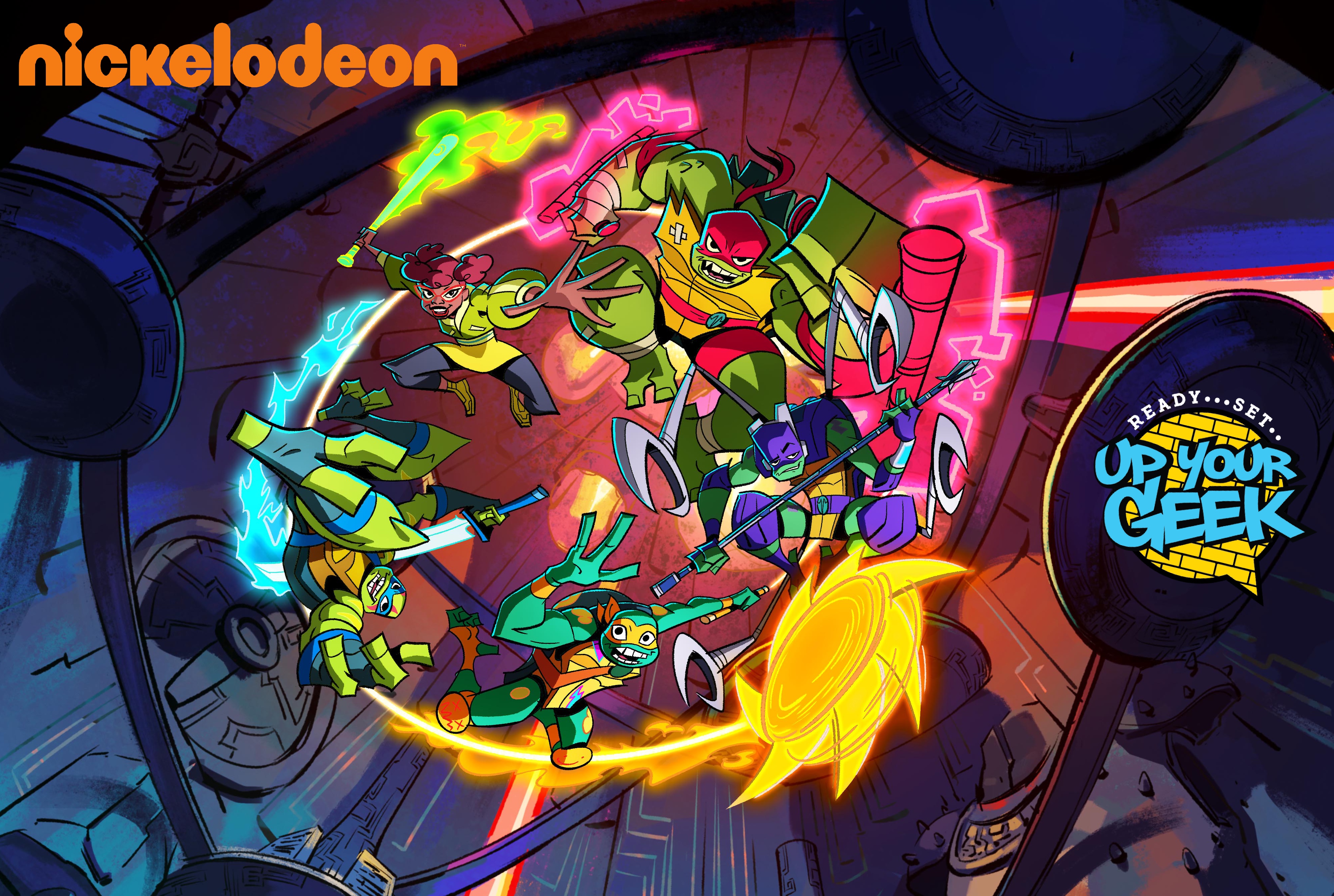 Nickelodeon will bring together voice cast members, series co-executive producers and special guests on a panel at New York Comic Con 2018 to talk about what fans can expect from the reimagined animated series Rise of the Teenage Mutant Ninja Turtles. Throughout the convention, attendees can also experience one-of-a-kind activations at its booth (located in the Crystal Palace).

Rise up! The Teenage Mutant Ninja Turtles are back in the next mutation of New York’s half-shell heroes.  Join us as we celebrate the latest incarnation of The Turtles.  Featuring Omar Miller (Ballers) as Raph, Josh Brener(Silicon Valley) as Donnie, Brandon Smith (You’re the Worst) as Mikey and Kat Graham (The Vampire Diaries) as April.  Joining the cast are co-executive producers, Andy Suriano and Ant Ward, and legendary voice director Rob Paulsen. Panel highlights will include never-before-seen clips from the series, special guests and exclusive giveaways.

Signing opportunity with the Rise of the Teenage Mutant Ninja Turtles voice talent and executive producers at IDW booth.