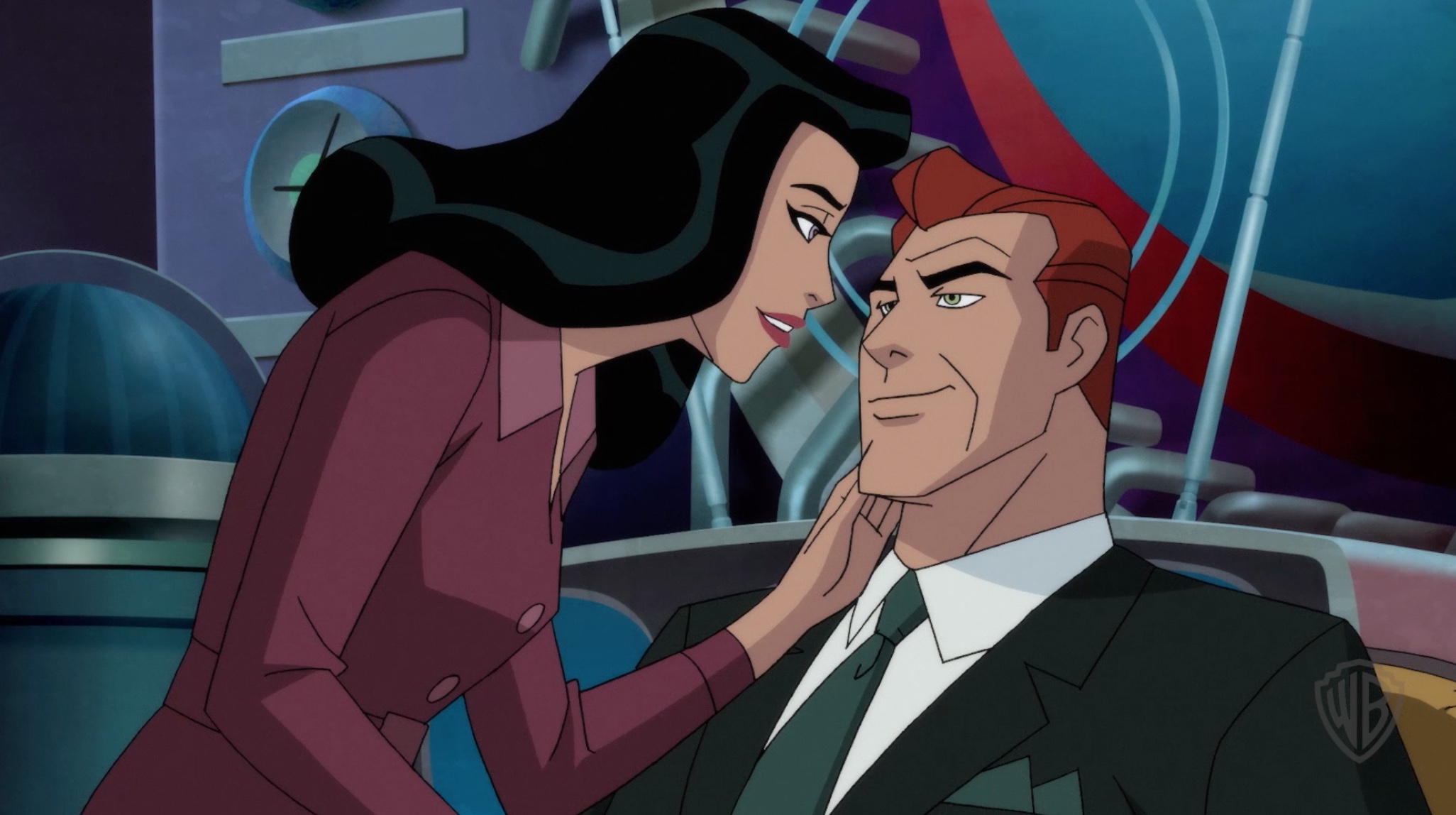 Hey Freaks and Geeks! The World Premiere of “Superman: Red Son” is happening Monday, February 24, 2020 at the Pacific Design Center in West Hollywood.

Fans, if your in the area, you may be in luck as Up Your Geek has gotten wind of approximately 25 seats opening up to the general public.

Fans wishing to claim free tickets to the Los Angeles event must RSVP via email to RedSonLAFans@gmail.com and include the following information:

(3) The number of tickets being requested (limit four per entry)

What if the Man of Steel was raised behind the Iron Curtain? So begins DC’s acclaimed Elseworlds story, Superman: Red Son, the next entry in the popular series of DC Universe Movies. Produced by Warner Bros. Animation and DC, the feature-length animated film arrives – along with a new DC Showcase animated short, Phantom Stranger – from Warner Bros. Home Entertainment on Digital starting February 25, 2020, and on 4K Ultra HD Combo Pack and Blu-ray Combo Pack on March 17, 2020.

Based on DC’s famed Elseworlds tale from 2003, Superman: Red Son takes place in an alternate reality where the spaceship bearing the last survivor of Krypton crash lands – not in rural Kansas, but in Stalinist Russia. Can this Cold War-era Earth survive the coming of a Soviet Superman?

This clip spotlights one of those major differences in the traditional tale and this Elseworlds story — as in this iteration, Lex Luthor and Lois Lane are a married power couple. Diedrich Bader (American Housewife, Veep, The Drew Carey Show) provides the voice of Lex Luthor, and Amy Acker (Angel, Person of Interest, The Gifted) gives voice to Lois Lane.

Superman: Red Son is produced and directed by Sam Liu (Reign of the Supermen) from a script by J.M. DeMatteis (Batman: Bad Blood, Constantine: City of Demons). Jim Krieg (Batman: Gotham by Gaslight) is co-producer. Amy McKenna (The Death of Superman) is producer. Executive Producers are Sam Register and Bruce Timm (Batman: The Animated Series).