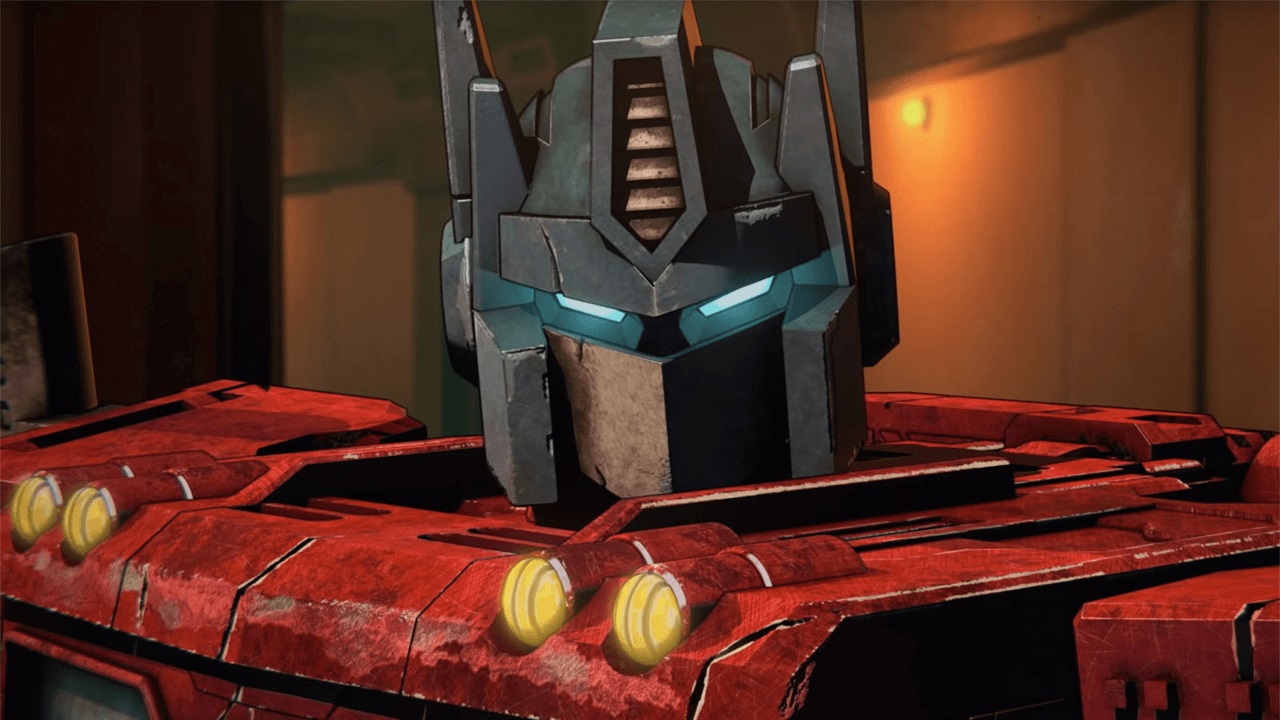 When Netflix first announced that they would be releasing a new series titled ‘Transformers: War for Cybertron” nobody knew what to expect. But now after a year of speculation and rumor, they’ve finally released a brand-new trailer and unveiled the first look at the much-anticipated series. Promoted as a three-season trilogy, the season is set to follow the events of the world war on the robot’s home planet of Cybertron as they consider some dark and desperate choices for victory.

The first preview of this new trailer features scenes from the opening season of the series which is titled, Siege. The first season will consist of six 22-minute episodes that will tell the story of Optimus Prime and the Autobots as they battle against the Decepticons who’s leader Megatron seeks to claim the powerful ‘Allspark’ which is capable of “reformatting” the cybertronians into new beings that he can control. The trailer also features many familiar faces among the ranks on both sides as Bumble bee, Shockwave, Ultra Magnus, and Starscream all make appearances that are sure to get fans of the old 80’s cartoon tremendously excited.

As of right now, there’s no release date yet for chapter one but many whispers behind the scene believe that the Netflix original series will arrive on the streaming platform sometime this year. Future Trilogy installments will include Chapter 2, which has subtitled Earthrise. Although a name for Chapter 3 has not been revealed yet, it’s believed more information will be announced in the near future.

Check out the action heavy trailer for the series in the video linked below and let us know your thoughts on ‘Transformers: War For Cybertron” in the comment section.