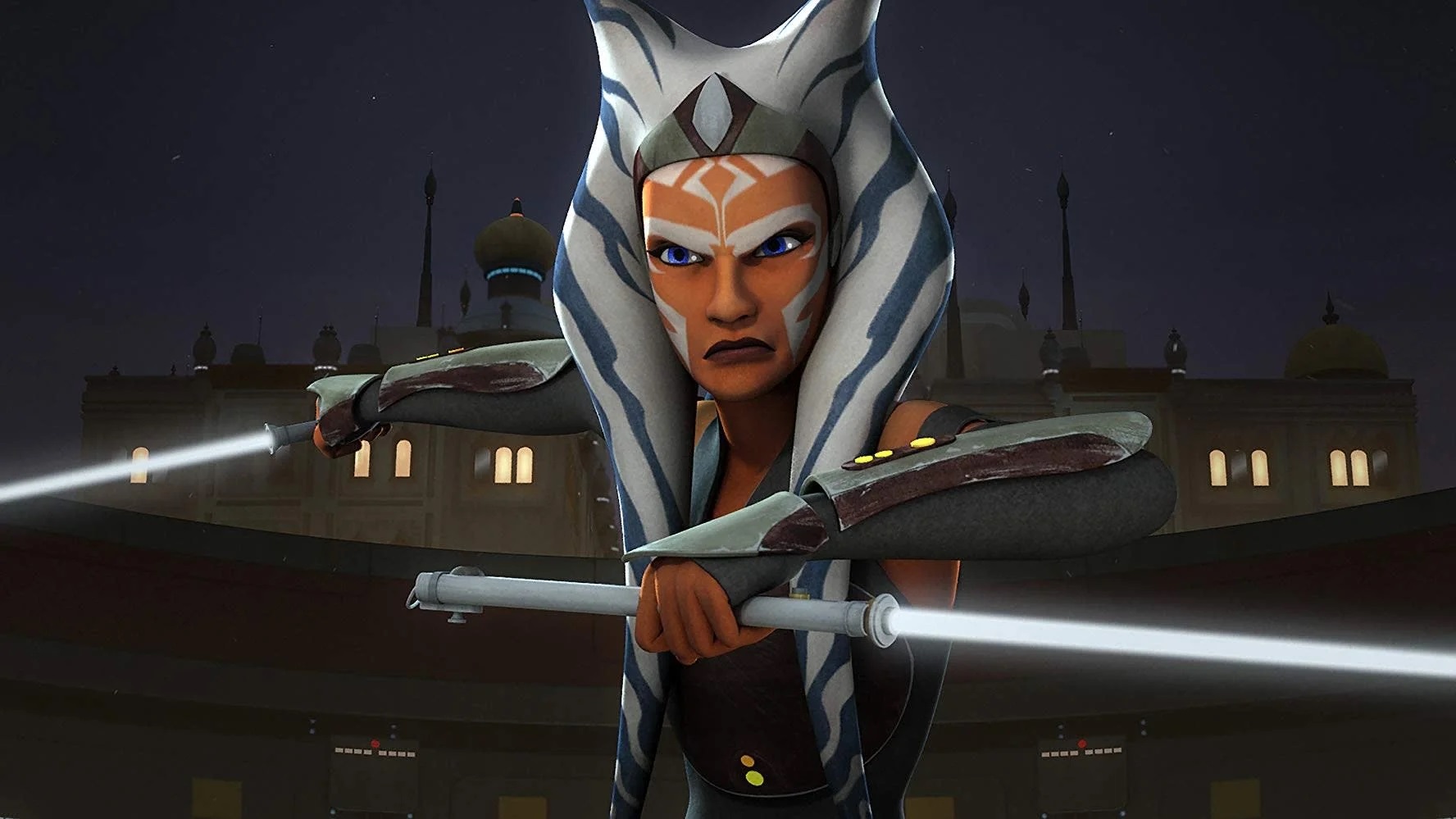 Over the past few hours there has been a buzz about Rosario Dawson being confirmed to appear in the second season of Disney + exclusive show The Mandalorian, and that the role she will be playing is none other than everyone’s favorite Jedi Padawan from Star Wars: Clone Wars, Ashoka Tano. Now it’s no secret that Dawson has been a fan of both Star Wars and the character of Ashoka as she has made public statements both on social media and in interviews expressing interest in playing that very role in live-action. However, this is the extent of what we know to be concrete, and as such it’s imperative to understand that without any official statement from Disney or Lucasfilms in regards to this rumor, without a public acknowledgment of contract, rumors are all that these statements are.

I don’t want this to serve as a downer, and I am not trying to kick everyone’s hopes down a well with this statement. Hope is a good thing to have, and if this is something you are hoping for, that’s fine. However, to share any of these sites like We Got This Covered, Heroic Hollywood, Fandomwire, or any other Industry “News” sites as fact is feeding a virus that we here at Up Your Geek are actively trying to fight, and extinguish. Rumors are not news, anonymous leaks are not news, they are actively part of the problem with the Industry and create the cancerous environment where these sites can continue to bait a consumer into clicking a link.

Now there is always a chance that this rumor comes true, and if it does, we will be right there to report on it. Rosario Dawson is great and she’d do a great job in that role. It isn’t that the prospect isn’t exciting, it’s that without any way to verify the casting, there is no legitimacy, making any reporting on this nothing more than pure conjecture. Up Your Geek aims to be above reporting conjecture as fact. So until this becomes concrete, it remains as it is, a very cool rumor that we HOPE comes true.