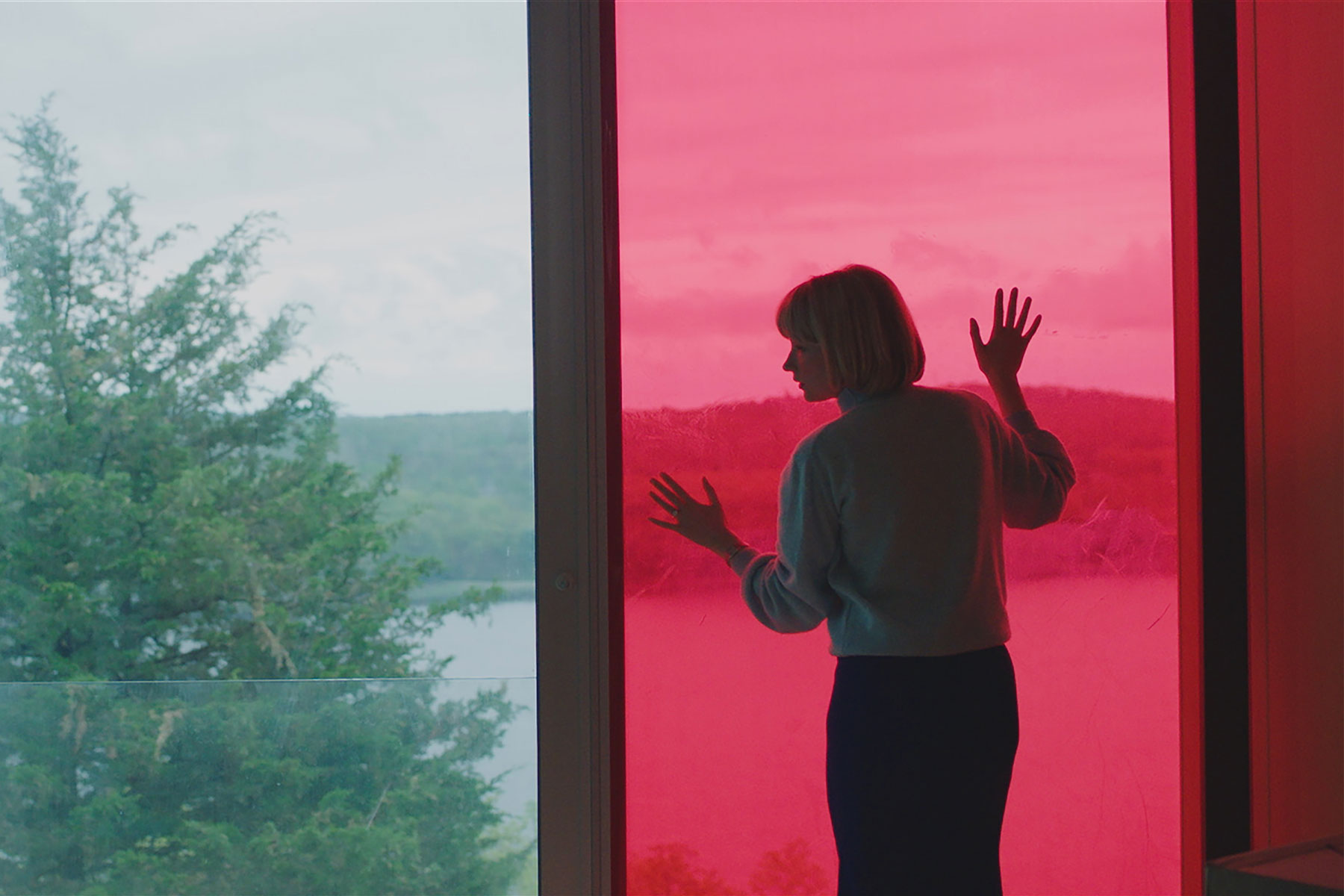 From a societal standpoint, there are a lot of expectations of us in order to be considered “successful.” As a man, I am expected to have a wife, some kids, a nice big house, a nice salaried job where I work 9 to 5. As for a woman there are similar expectations, if not more: get married to a provider, maintain the household, etc. In his debut film, Swallow, Carlo Mirabella-Davis attempts to deconstruct those expectations. Hunter, the protagonist of the film portrayed by Hailey Bennett, is a women that, by societies expectations, has hit the jackpot (square jawed, prince charming husband, big house, financial security, pregnant). However, there is something that feels off and when she finds out that she is pregnant, she starts to swallow random objects in an effort to regain some control in her life. Swallow has a lot to say as a social commentary, but at the heart of this film lies a story about a girl whose personal shame has led her to make decisions based of what is traditionally expected of her, rather than a path that was truly her own.

This film is led though the performance of its lead Hailey Bennett. It’s not just the delivery of lines that sells this performance, but everything down to her most basic body language. Hunter is a character that I don’t feel we truly meet until the last act, and when we do her performance is transcendental. Until then though, we see Hunter putting on a performance of her own. Every action she makes is meticulously calculated down to her methodical way of checking her hair. Everything must be perfect at the beginning for Hunter. She cooks picturesque dishes for her and her husband, she’s always dressed to impress, the house must be squeaky clean. As, her narrative progresses, she starts to allow more of these things to slide as they are not an accurate portrait of who she is. While the rest of the support cast does well in propping up her performance, I feel like this script was tailored specifically for the actress Hailey Bennett as a way to showcase her craft. This is a character driven narrative that hinges on a singular performance for the most part.

While the acting of Hailey Bennett is the core to this narrative, the visual story telling done by the cinematographer, Katelin Arizmedi, cannot go without mention. The photography on this film is outstanding and showcases Arizmedi’s penchant through telling a story through a single shot. The foreshadowing presented in particular through the focus of food during the first act, and then providing those same style shots on the items that Hunter decides to swallow throughout the film, was a particularly nice touch.

There is a lot to unpack in this film, and while the film certainly has its target audience, there is something that everyone can take away from this. For me, in addition to the core concepts the film pushes forward, I think it gave me a window into my worst days as a husband. Now, I am not anything near what Hunter’s husband Richie is in the film (I hope), but there are small things he does, things that seem insignificant and harmless from a husbands perspective, that to see it through Hunter’s eyes gave me new perspective. I was able to see just how hurtful even these smaller things could be. Swallow is a film I would recommend to be checked out, it’s a heavy and thought provoking movie, so maybe hold off watching it on a date night.

The Struggle Coming To an End: Could ‘Berserk’ Be Reaching Its Final Chapter?
‘Todd McFarlane’s Spawn’ Is A Brilliant & Overlooked Masterpiece