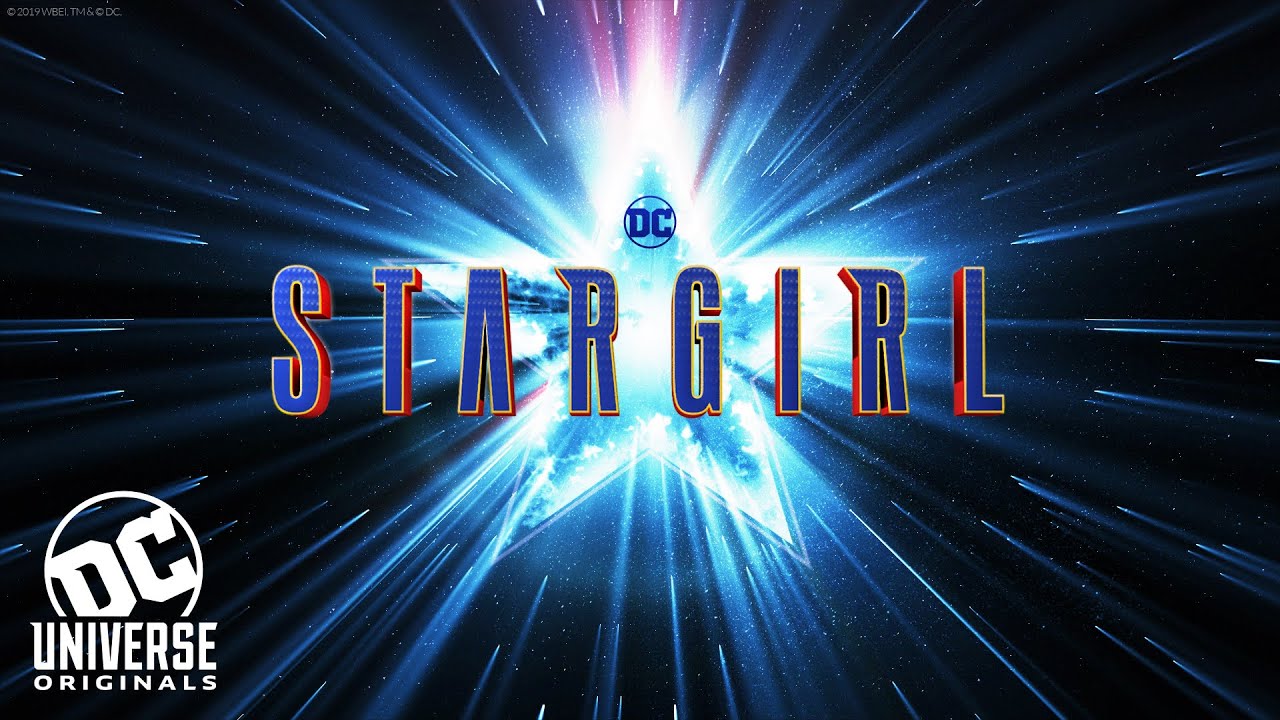 It’s been an interesting road for the upcoming DC tv show Stargirl, initially set to be a part of the DC Universe premium show family, there was a lot of buzz surrounding it. This wasn’t the first time the character had been shown on the small screen, as Stargirl had a brief role on Legends of Tomorrow that was met with mixed reception by her fans. Things, unfortunately, took an interesting turn as the show was announced to no longer be a DC Universe exclusive, but that the show would air on both the CW and DC Universe conjointly. However, if there was any indication that her show was doing her justice, it came with the most recent release of trailers which showcased a faithful adaptation of Geoff Johns’ Stars and S.T.R.I.P.E comic that served as the writer’s foot in the door of the comic industry.

If the trailer weren’t enough to build a hype train of fans to invest their time and watch, today Geoff Johns released a statement to promote the show and reveal his own personal investment in this project, and illuminate the origins of this fan loved character:

To Everyone About To Watch Stargirl –

I know you have real-life concerns to deal with, as we all do, so if you are watching these I hope it’s to take a break from it and I’d encourage you to watch Stargirl with your family. It’s what the show was created for and what the show is about — and, quite frankly, right now is the time to be with family. My entire career began with heroes. A cold call to Superman director Richard Donner’s office landed me an internship that eventually led to me being Dick’s assistant in 1996. During that first year working for him, my sister – Courtney – was killed in the TWA flight 800 disaster. Courtney was on her way to France as a foreign exchange student. She was 18. She was smart, funny and endlessly enthusiastic. Dick bought my ticket home to Detroit and told me I would have a job waiting for me in Los Angeles whenever I was ready to come back. That fall, we shot a film called Conspiracy Theory in New York. He invited my parents to the set and put them in the movie. It was the first time I remember them smiling and having fun since my sister’s death. Dick was my hero for that.

A year later, I sold my first comic book proposal to DC Comics. It was called Stars & S.T.R.I.P.E.. The premise, which is also the premise of the show, was that teenager Courtney Whitmore’s mother, Barbara, marries mechanic Pat Dugan and Courtney (reluctantly) moves with them from Los Angeles to Nebraska. In Nebraska, Courtney discovers that her new step-father used to be a superhero sidekick and steals his partner’s old stuff, taking it for a joy ride. Ultimately, Courtney takes on the mantle of Stargirl and Pat is forced to come out of retirement and becomes a sidekick to his step-daughter as S.T.R.I.P.E. It is a story about how family is created by bond, not blood. Stargirl was, obviously, named after and inspired by my sister, Courtney. It is her spirit and optimistic energy that I wanted to put back in the world with Stargirl. It is celebratory, forward-looking and positive. And I hope that comes through when you watch these episodes.

I’ve written a lot of superhero stories in my career, but this is by far the most personal on every level. The cast, crew, and everyone involved has given their talent and passion to bringing Stargirl to life and I couldn’t be more grateful for them. I think their hard work paid off and, at the very least, I hope you smile a few times while you watch Brec Bassinger, playing Courtney, and Luke Wilson, playing Pat, take up their mantles individually and together.

To say that this invoked an emotional response and struck an emotional chord personally is an understatement. I have already marked my calendar for the day the pilot is set to air (May 11th) and I will be giving the show my full attention. During this time of crisis, superheroes are more integral than ever as they provide a light to others, illuminating even the darkest corners of our world with joy, fellowship, and most of all, hope that comes with at the horizon of a new day. So thank you, Geoff Johns, for sharing the heroism of Courtney, of Star Girl and I look forward to watching your sister save the world.

The Story Of Darth Maul: The Over Rated
It’s Been Four Years Since the Release of ‘Batman vs Superman’ and It’s Only Gotten Worse

Check Out All Ten Covers For Inferno #4, The Dramatic Conclusion Of Jonathan Hickman’s X-Men Run