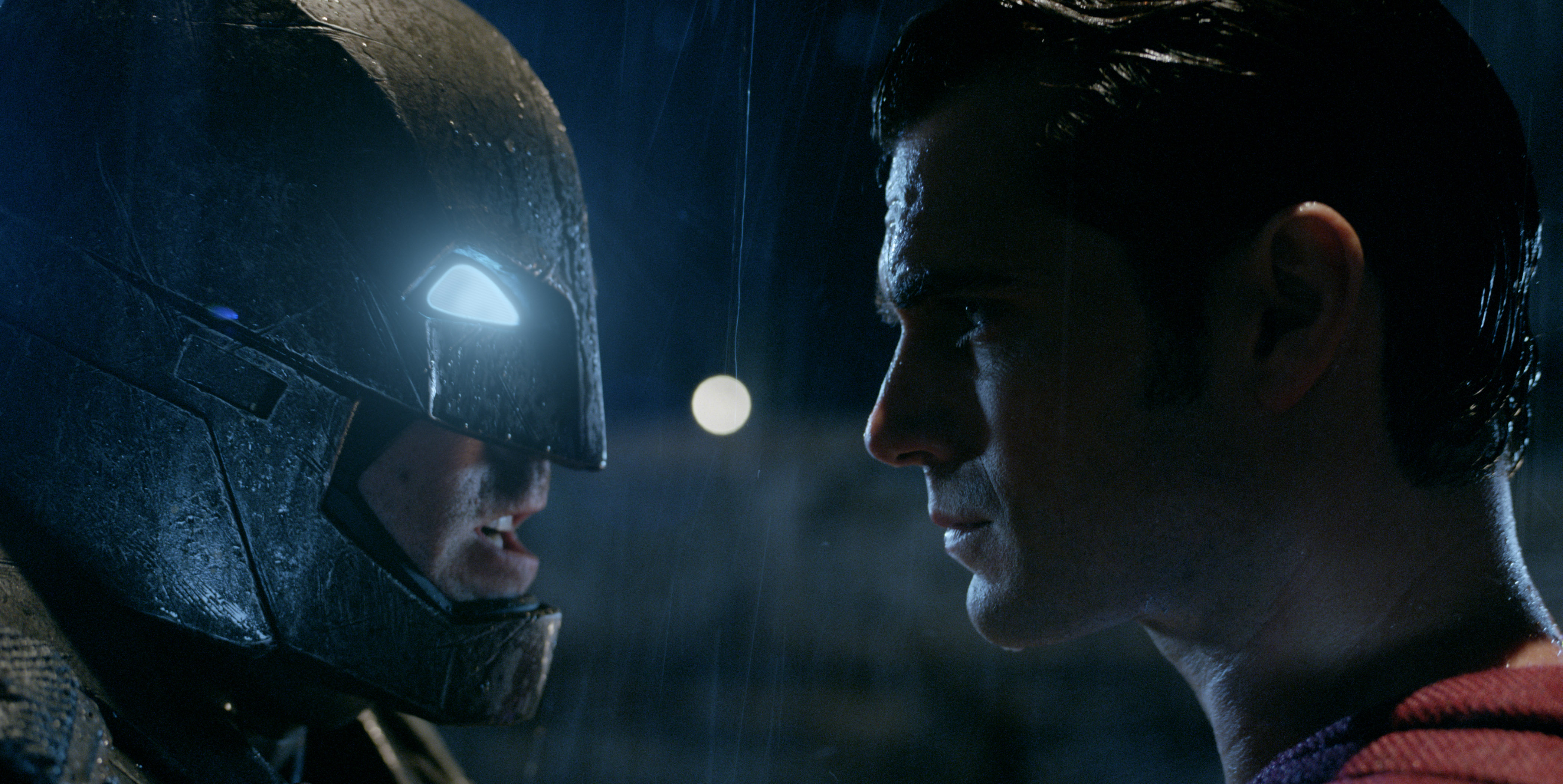 4 years ago today, Zack Snyder released a film that answered an age old question of “can something be genre-defining in the worst possible way?” 2016’s Batman vs Superman: Dawn of Justice answered that question with a triumphant yes as not only did we get to see the WORST possible sides of these characters, but of their respective fan bases as the film set to tear apart the community as fans of DC split into two categories: Snyder Fans and Comic Fans. Fans of the books, people who loved these characters down to their core, found Snyder’s direction of these characters to be blatant character assassination, and as for Snyder fans, the defense can be easily summed up with style over substance (everything looks REALLY cool… except for Doomsday, Lex Luthor, and the… ahem… oddly shaped ships in Man of Steel). So looking back 4 years, the question is was Batman vs Superman as bad as I remembered? The answer is no, it’s so much worse.

Now before I get started, here is a disclaimer: I am not going to address the Ultimate Cut as 1: this was NOT the film that was released in the theaters, and 2: in all honesty only makes this movie marginally better. It takes a complete F and turns it into like a D plus to C minus. With that out of the way, let’s begin. Batman vs Superman is a horribly paced, terribly written, oddly action deprived mess of a film. For a film with such an epic and grandiose title, the movie’s action is all smashed into an almost 3 hour movie’s final 20 to 30 minutes. Lex Luthor’s plot to turn the two heroes against each other has more holes in than the Titanic after an Iceberg convention. In addition to this, none of Lex’s genius is earned. This man has uncovered the identities of both Superman and Batman, and both of those revelations happen off-screen, presumably during the 2 year time period between Man of Steel and this film.

Film is, first and foremost, a visual medium. A plot point that massive should be shown to the audience. Instead, the film is hampered by ludicrous subplots that are there to make Amy Adams’ massive paycheck for 30 minutes of screen time feel like not as much of a waste, and a senate subcommittee hearing to hammer home that this isn’t a movie so much as a way for Snyder to justify the mass carnage and destruction that happened at the end of Man of Steel. However, if those were the only problems that this film had, it might have been forgivable, but then you look at Snyder’s versions of the two most iconic heroes ever in this film, it gets so much worse.

It’s hard to say just which of these heroes suffered the most: Batman or Superman, but I am going to say that Big Blue got done dirty the worst. For a film that was supposed to be a sequel to 2012’s Man of Steel Clark’s whopping 30 minutes of screen time as opposed to Bruce, who had close to an hour and a half of screen time, feels like a massive slap in the face. Remember when this was announced and the working title was Man of Steel 2: Batman and Superman? Apparently Snyder and co completely forgot this memo. Also, remember how the final shots of Man of Steel were intentionally shot to be lighter as a way to showcase how the future of this character was going to be brighter and more in line with who the character has been in the comics? They forgot about that one too. Superman’s journey in Batman vs Superman is, for what we see of him, full-on character regression and his catharsis at the end of the movie when he sacrifices himself for his world is absolute garbage. It’s bad enough that you have Superman, the character that according to Geoff Johns in the finale of Doomsday Clock is “The bridge stretching across generations that will lead everyone to peace,” say the words: “No one stays good in this world,” but to then have him be willing to sacrifice himself for that world he allegedly has no hope for after an ass whooping and 15 minutes of screen time is completely insincere and is just bad writing.

In regards to the Dark Knight, what was done to him in Batman vs Superman goes beyond the film itself. There was a time where I remember defending the decisions made for Batman, that this version of Batman that has compromised after succumbing to the darkness that surrounds him on a daily basis was good. The idea that the loss of Robin to the Joker would push him to these lengths, it made sense to me. However, any defense of that was thrown away last year when Snyder made the following statement at the 3rd anniversary screening of Batman vs Superman: Ultimate Cut:

Batman killed a guy,” I’m like “F–k really?” WAKE UP… Once you’ve lost your virginity to this f–king movie and then you come and say to me something about, My heroes wouldn’t do that, I’m like: Are you serious? I’m like down the f–king road on that… It’s a cool point of view to be like: ‘My heroes are still innocent. My heroes didn’t f–king lie to America. My heroes didn’t embezzle money from major corporations. My heroes didn’t commit any atrocities.’ That’s cool, but you’re living in a dream world.

Any excuse, any defense for this version of Batman is now invalid, it’s hollow and empty. This is because, at the end of the day, these heroes never mattered to Zack Snyder. What mattered to Snyder was having these characters break their core concepts for an edgier story, and that is unforgivable. It’s an even greater shame as it was a tremendous waste of quite possibly one of the best surprise casting decisions for Batman since Michael Keaton. Ben Affleck’s performance lifts an otherwise horrible script, and at his best moments makes you forget what movie you’re watching. It really is a shame because if they had doubled down on Ben’s Batman being the personification of people’s anger over the Metropolis destruction in Man of Steel, and made Batman the film’s true antagonist, and have the arc be a journey of Superman trying to redeem a fallen hero, the potential has no real upward limit.

Snyder can try and hide behind things like trying to adapt darker stories like The Dark Knight Returns, but at the end of the day those stories have a romantic soul that Snyder’s vision sorely lacks. That vision may have the proper aesthetic, it may have phenomenal cinematography at times, but these characters as they are aren’t meant to be heroes, and that’s straight from the horses mouth. It’s Batman without Justice, Superman without hope, and Wonder Woman without Peace, in other words it’s a complete betrayal of everything these characters represent at their core, and I can never forgive Snyder for that. Good Riddance and Happy Anniversary to this absolute waste of a film.