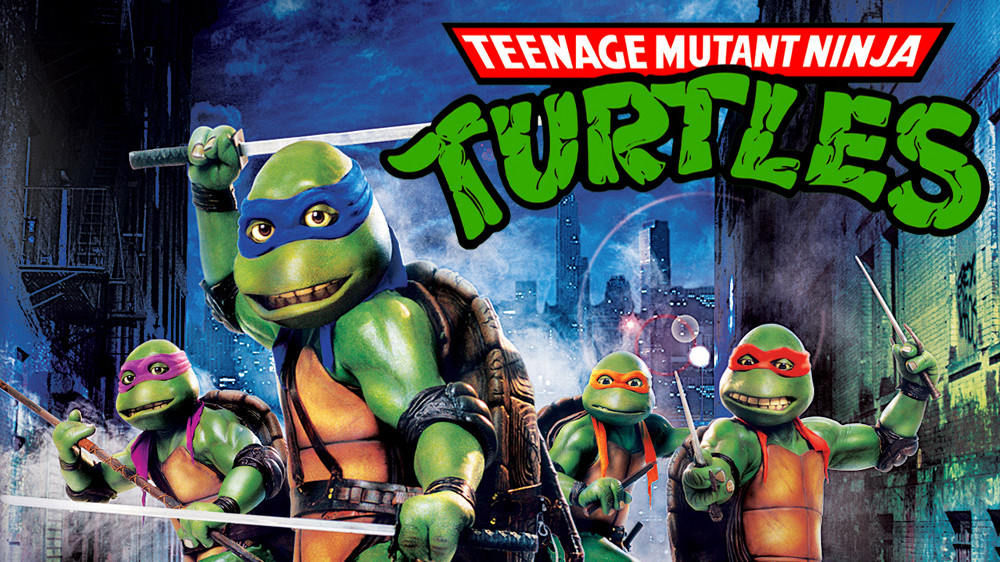 This year the 1990 Teenage Mutant Ninja Turtles movie celebrates it’s 30th anniversary. So let’s take a look back at the movie and see how well (or not) it has held up for all these years.

If you don’t know the plot of Teenage Mutant Ninja Turtles it follows four mutated turtles who emerge from the shadows to protect news reporter April O’Neil and the city of New York from a gang of criminal ninjas known as the Foot Clan and their leader, the Shredder.

As a kid, I enjoyed watching the cartoon from the 80’s and seeing the live action movie for the first time as a kid was just a blast, much darker and gritter than the cartoon, but it also had the classic Turtles comedy. And you know what? In my opinion, they pulled it off.

– The most important element of this movie (the Turtles themselves) is wonderfully done. The suits look great, the voice casting was well casted, and as kid (and even more as an adult) I found it very enjoyable watching them on screen. My favorite was and always will be Raphael.

– Shredder. The Turtles most formidable foe, the Shredder is the main villain of this movie and what a presence this character has. Even when he is not on screen himself, and it’s just members of the Foot Clan running around, Shredder’s presence is right there with them. The voice was perfect, the costume was great, I loved everything about it.

– Casey Jones. Elias Koates played hockey masked wearing vigilante Casey Jones (who was always a favorite character of mine) and he was perfect as this character. When he interacts with April or the Turtles (especially Raph) it is well written and well acted and I think everyone had great chemistry together.

– The fight scenes were so well choreographed. Fight scenes aren’t always the easiest thing to film or get down just right. Especially when the characters who are fighting are ninjas. But they pulled it off, it’s really well executed on film.

– April. Judith Hoag (as some of you may know as the mom from Disney Channel’s Halloweentown) plays our lead human character, April O’Neill. And a lot was riding on her shoulders. This was the first live action Ninja Turtles movie, April O’Neill is our main character, and if she couldn’t pull it off, the movie would have fell apart very quickly. Luckily, that wasn’t the case. She was a delight.

– Splinter. You didn’t think we would review this movie and not mention our favorite sensai, Master Splinter, did you? Like the Turtles, he was perfectly casted, the costume looked great, and that voice was spot on.

-– The humor. One of the main things our Turtles are known for is their sense of humor. And once again, it was very well written. I admit, as a young lad there were a number of jokes that went over my head. But watching it as an adult, I think just about every joke in this movie lands.

– This movie doesn’t have too many cons in my opinion, but one issue that still kind of bugs me (not as much as it used to) is the pacing. The movie does slow down a bit in the second act. Not much of anything happens, and to be honest, some of it is pretty boring.

– I wish we would have seen the Shredder appear just a little more. He mostly stays in the shadows and we don’t see too much of him. Which is fine, but as a fan of the character, I would have liked to see him a little bit more.

– I felt like Judith Hoag and Elias Koteas didn’t have the best chemistry. They were fine, but I felt like they could have worked together a little bit better.

30 years later and this movie still holds up, there is something here for everyone to enjoy, the kids should like the majority of it, the adults should enjoy, and fans of the cartoon should be pleased with this as well. It does slow down a bit in the second act but it does pick up again in the third act.