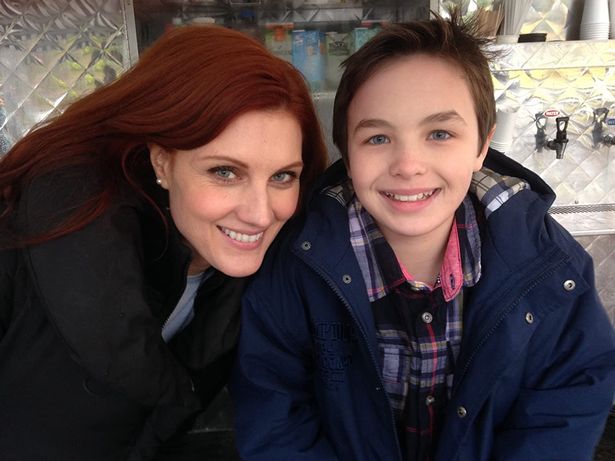 Logan Williams, who played a young Barry Allen on the CW’s hit The Flash and also appeared in Hallmark’s drama, When Calls The Heart, died Thursday at age 16. No cause of death has been revealed.

Williams mother Marlyse Williams confirmed the news to Tri-City News, though no cause of death has been provided.

According to Williams’ mother, the ongoing COVID-19 crisis has made it difficult for the family to mourn.

“I am not able to hug my parents who lost their only grandchild,” Williams said. “It’s hard.”

The young actor appeared in eight episodes of The CW’s Flash series throughout the first two seasons, including the pilot episode. Williams also appeared as Miles Montgomery in multiple episodes of When Calls The Heart and guest roles on The Whispers and Supernatural.

The Flash star Grant Gustin posted a photo on his Instagram of Williams with Jesse L. Martin taken on the set of the 2014 pilot episode.

“I was so impressed by not only Logan’s talent but his professionalism on set,” Gustin wrote. “My thoughts and prayers will be with him and his family during what is I’m sure an unimaginably difficult time for them. Please keep Logan and his family in your thoughts and prayers during what has been a strange and trying time for us all. Sending love to everyone”, Gustin wrote.