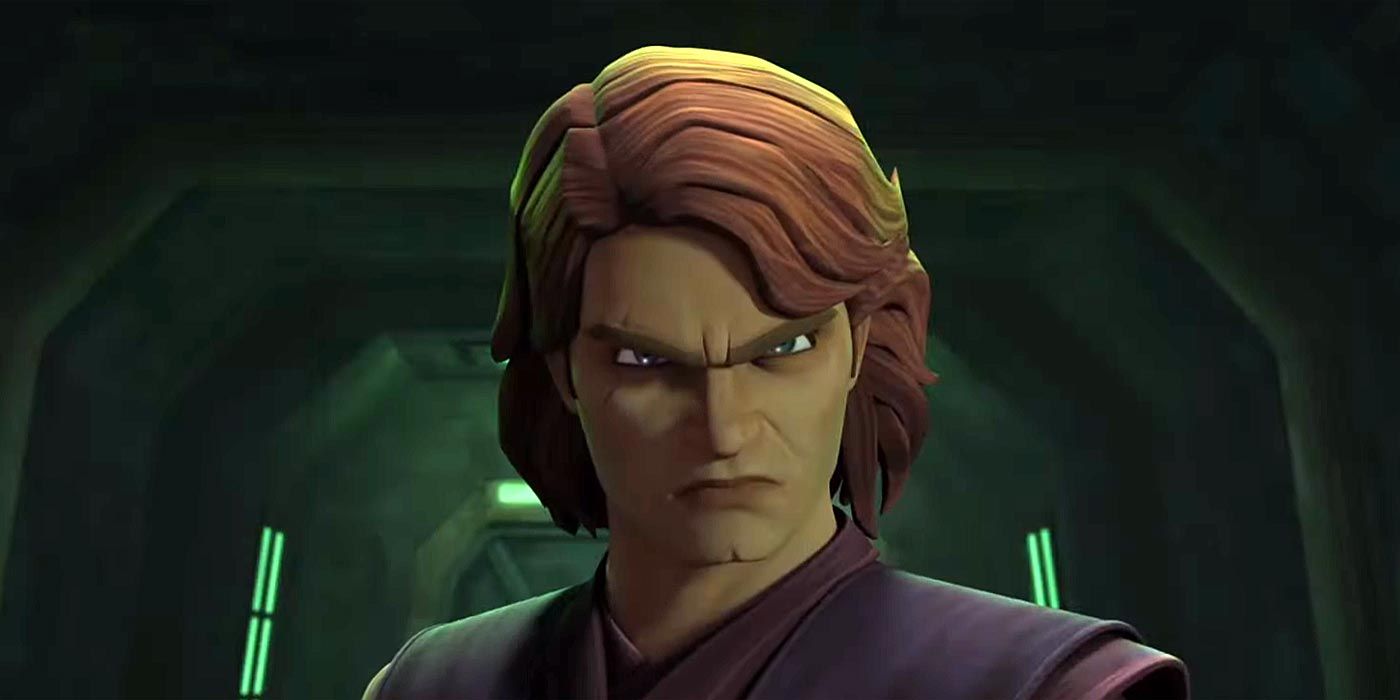 Anakin Skywalker has been a staple in the Star Wars universe since its inception. He’s a been a figure of legendary status since old Ben Kenobi said the words “Your father was the best star pilot in the galaxy, a cunning warrior, and a good friend” to a young Luke Skywalker in Star Wars (1977). Of course, later fans would discover there was much more to the character as he was revealed to be the villainous Sith lord, Darth Vader, who fell to the dark side of the force after The Clone Wars. Despite being featured in all three Original Star Wars films, not much was known of the character prior to his days as Vader and for a long time his back story was nothing more than myth.

That all changed when George Lucas revealed he would unveil the history of Anakin during his days under the tutelage of Obi-Wan Kenobi, his battles through the clone wars, and eventually his fall to the dark side in the prequel trilogy. We would finally see the man who Ben/Obi-Wan Kenobi spoke of all those years ago, or so we thought. In Episode I: The Phantom Menace, Anakin was only a boy and not yet a Jedi, in Episode II: Attack Of The Clones he was portrayed as an arrogant pupil who had too much belief in his abilities, and in Episode III: Revenge Of The Sith we saw a semblance of the warrior and friend Obi-Wan spoke of. But with the many things going on in Revenge of the Sith, and the movie having to focus a lot on showing the chosen one’s descent into darkness, we don’t get to spend much time with the Anakin Skywalker of legend unfortunately.

Its only in the George Lucas created series Star Wars: The Clone Wars that we see the version of Anakin that Obi-Wan spoke so highly of. Skywalker has stepped out of his mentors shadow and their relationship grows from student and master, to brothers and friends. Anakin also grows to be a fiercer warrior with each passing season of Clone Wars after facing the likes of Asajj Ventress, Cad Bane, Count Dooku and others. It would be these experiences that forged him into the Jedi we see in Revenge of Sith. We also get to see sides of Anakin that we never saw portrayed in the movies, like his leadership qualities or his mentorship skills training Ahsoka Tano. But perhaps most importantly we get a deeper dive into his relationship with Padme and see the struggles they had to deal with as secret newlyweds in the midst of a Galactic War.

The Clone Wars series even dives into a few of the things that lead Anakin into becoming Vader in the first place, showing how Palpatine manipulates many events in Anakins life to guide him toward becoming his new Sith apprentice. The series also showcases the beginning of Skywalker’s mistrust in the council, as they leave him out of the loop on various occasions throughout the war and cause a permanent strain on his relationship with them after wrongfully exiling Ahsoka Tano from the Jedi Order. The war itself further helps lead Anakin to the Dark Side as some times the lifestyle of war contradicts with the ideals of the Jedi. These events show why is was as easy as it was for Palpatine to manipulate Skywalker later on.

George Lucas Promised to reveal the beginnings of Anakin Skywalker through the prequels but wasn’t able to show the full depth of the character in three two hour movies. With multiple seasons of Clone Wars, Lucas and Supervising Director Dave Filoni were able to do that and much more. Add on a magnificent voice acting performance from Matt Lanter and you finally have the Anakin Skywalker of legend. The Clone Wars series was perhaps the first tine I saw Anakin Skywalker as the man Obi-Wan mentioned in the very first Star Wars.

What do you think? Did Clone Wars finally give you everything you wanted to see from Anakin Skywalker? Did it expand on and improve on what you’ve already seen in the prequel films? Or are you hoping to see more in the current final season? Let us know in the comments.