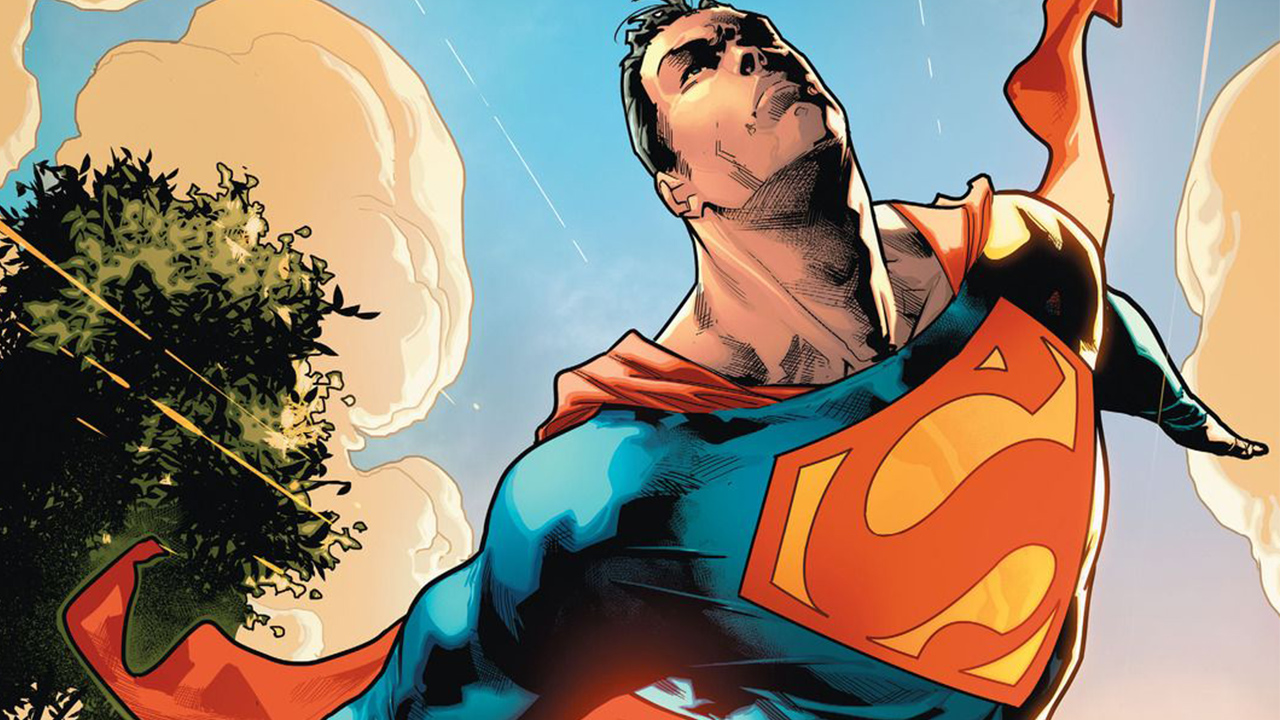 It is a crazy thing to think that 82 years ago on the 17th of April, there was the last time the world was without a Superman. That on April 18th in 1939 the world would see Superman for the first time. It’s hard to imagine that there was a time before Superman, a character so iconic that he shaped the foundation of the comic book industry. 82 years ago we were introduced to Superman in Action Comics #1, and so today I am going to write about my journey to loving and understanding the Man of Steel.

When I was growing up, I never much cared for Superman. I grew up a Marvel kid, and outside of Batman the Animated Series and Justice League Unlimited, my DC exposure was fairly limited. My opinion on the character had been that a character with every power under the sun has no way to be compelling. How could a writer build any suspense to a Superman story when there is seemingly no limit to what he can do. Then Zack Snyder’s Man of Steel was released, and suddenly there was a vision of Superman that intrigued me. Now I realize that those of you who have read my pieces before, know that I am not a fan of Snyder’s vision of DC. However, this was not always the case. While I certainly no longer hold high regard for that vision, if there is one thing that I will always appreciate him for, it’s for giving me the interest to explore the character of Superman myself. Because the silly kid that grew up throwing Superman aside because of his seemingly limitless power missed the point. The story of Superman is not the story about glorifying the all-powerful Superman, it’s a story about humanity and our limitless potential for good.

The first Superman books I read that really stood out to me were Superman Earth One Volumes 1 & 2. This approach to Superman was very similar to Snyder’s vision in Man of Steel as it took a more grounded approach to the character. However, what it focused on that Man of Steel lacked was the human element. There are so many moments in Earth One that stood out to me, however, I am going to talk about the one that really stood out to me. The moment was a story he told his neighbor when he was out on a date with her. He shares a story about his pet cat back in Smallville that he rescued from a fox. He talks about how he and the cat used to sit out on the porch and look at the moon together. It was sweet, but the moment that really hit me was when he told the story of when the cat passed away, and that he buried the cat on “their secret place” and we see a panel of a young Clark hovering over a burial site on the moon while his tears flowed off his cheeks and turned to crystals at zero gravity. It was beautiful and it made Superman approachable as a character. The moment isn’t driven by his powers or his abilities, but in this very human connection with a friend. I consider this to be the moment I started to understand Superman, and it was the beginning of my journey to Superman being one of my favorite heroes of all time.

Reading one good Superman story was all it took to spur an interest that would have me reading all sorts of books throughout the next few years, but in that journey there was one book in particular that stood above all the rest. A book that was so powerfully written, that it completely reshaped my understanding of the character and began my true love for Superman. If you hadn’t guessed it, I am of course talking about none other than the masterpiece by Grant Morrison and Frank Quietly: Allstar Super-Man. The book, which follows a Superman in the process of getting closure and preparing the world for is impending demise, is a love letter to everything the hero is and stands for and each issue is more gripping than the last. There are not enough positive words in the English dictionary to describe how much I love All-Star Superman, but the moment that really brings the series home for me is one that showcases that Superman sees a path for redemption in everyone, even his worst villains. I am of course talking about the climactic final fight between Superman and Lex Luthor.

Throughout the book, Superman reaches out to Luthor multiple times to try and get Luthor to do the right thing and use his genius for good, to show humanity the better path for when he (Superman) is gone. Lex of course offers his retort by literally spitting in Superman’s face. But at the end of their fight, as Luthor’s super formula that gave him Superman’s powers begins to wear off, he truly sees the world the way that Superman does and in these last few moments he sees how to save the world, and then it’s gone. He tries to blame this on Superman, claiming that if it weren’t for him, Lex Luthor could have saved the world. But Superman checks Lex:

You could have saved the world years ago if it mattered to you, Luthor.

This is the kind of character Superman is. He constantly holds out hope in the best of us even when faced with our darkest selves. He sees the limitless potential in Humanity. It’s why he chooses to be Clark Kent, it’s why even with all the power under the sun, he chooses to be human. He chooses his family and his friends: Ma and Pa Kent, Lois, Jimmy Olsen, Perry White, Bruce Wayne, Diana, and most recently his son, John. These are the things that define Superman, because the spark of humanity is where the truth of his power lies. So long as that light shines in his sky, no matter how dark the night gets, He will fight his hardest to lead us to that light.

With everything that’s going on right now in the world, and even the industry itself, it makes me thankful that we have Superman. People often discredit the effect that a fictional superhero can have on people, but I genuinely believe that in Superman people can find some light during these trying times, or any dark time in their lives. There is a Superman story for just about everyone if they are willing to look, and with the abundance of free time that people have currently, it may just be time to start to visit some of these stories. Superman is Hope and well, I’ll let the man speak for himself in regards to the rest.

‘A Goofy Movie’ Is a Modern Disney Cult Classic
Seth Rogan Wishes He Could Make Pot This Funny: ‘Super-Bud’ 1 & 2 Review