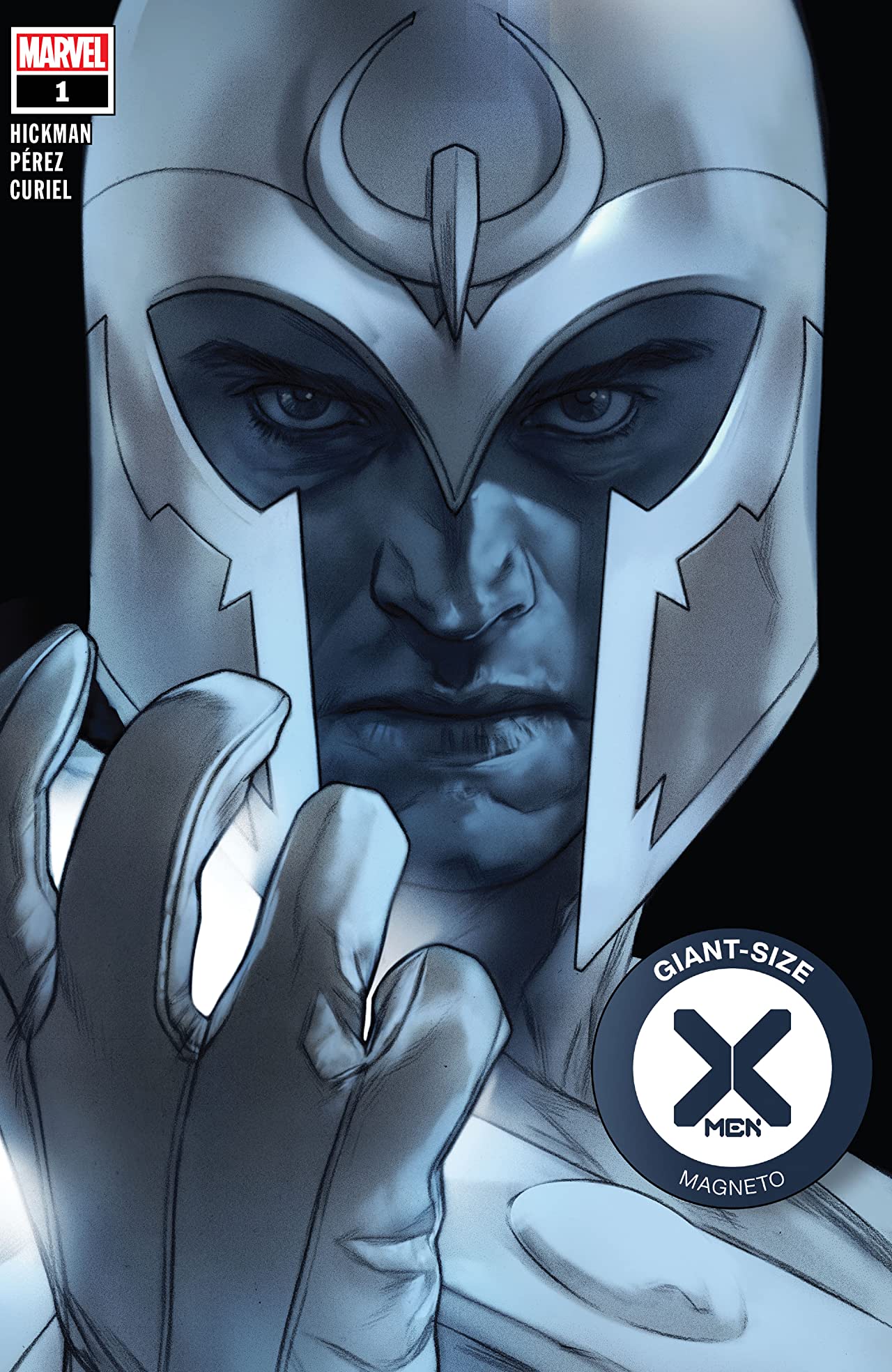 Over the past few years, there has been one writer that I have held above all other modern writers in the mainstream. I discovered Jonathan Hickman when I read his miniseries Pax Romana, and after that, it became a hunt to find more by him and what I found totally lived up. His Future Foundation run at Marvel was incredible, his run on Avengers and New Avengers that built up to the recent Secret Wars which reset the Marvel Universe was brilliant, so when they announced Hickman was returning to redefine X-Men, I was through the roof.

Initially, Hickman totally delivered. His reboot which ran in two consecutive storylines: House of X and Powers of X was a thought-provoking page-turner that streamlined decades of X-Men lore and created a new continuity of defined rules and set a very promising beginning to the X men. After a time where the children of the Atom were thrown to the side due to the prior squabbles between Marvel and Fox over film rights, it was a refreshing change of pace. However, Dawn of X proved to be a rather inconsistent follow on.

Despite its fantastic setup, Dawn of X feels almost lifeless. While there are certainly moments that live up to the potential, overall the books feel stale, and packed to the brim with creative decisions that make you tilt your head and go: “but why?” (Most notably the decision to make Wolverine, Jean Grey, and Cyclops a throuple). However, there was one character that even in this lackluster Dawn of X shined as one of the best characters of the series: Magneto.

In the fourth issue of Hickman’s main X-Men book that lead the Dawn of X storyline, we get the taste of what Hickman is capable of with writing Magneto as Charles, Erik, and Apocalypse go to a conference flexing slick power suits. This issue was the first time that the X book had lived up to House/ Powers and the big reason for this was Magneto. Magneto completely dominates this conference by explaining the Mutant Nation of Krakoa’s resolve and explaining why war is least humanity has to worry about in the face of their rise. It’s phenomenally written and enhanced by the fact that the entire time Erik is nonchalantly enjoying a beautiful steak meal provided by the conference. So when they announced that Magneto was getting a Giant Sized book focused solely on him, my mind soared with expectations. I mean it was Hickman writing Magneto, where could it go wrong?

I want to give Hickman the benefit of the doubt, that maybe Marvel is pushing too hard on something that Hickman is just not invested in. That maybe all Hickman wanted to do with this book was House of X/ Powers of X but now he’s forced to write these stories he just isn’t invested in. However, to say that Giant-Sized X- Men Magneto was disappointing is probably the gravest understatement of the year. In this one-shot, Magneto is effectively reduced to an errand-boy to fetch Emma Frost an island for no good reason to aid the ongoing storyline. He spends the first half of the issue literally standing around waiting on Namor to come so he can “negotiate” the purchase of this island for him, and then the last quarter of book he solves a riddle that saves the day. It was beyond disappointing, especially considering that you can’t help but feel the wasted potential when seeing how things pan out.

The first issue that could easily make the book a lot better is establishing a better why. At the beginning of this book its effectively Emma Frost buttering Magneto up with a delicious meal and sending him off to fetch her an island. However, if they had given the island importance, and revealed the reason why they couldn’t get ahold of the island at present was due to a lack of cooperation from Namor, you make this story have actual weight. Second is I wouldn’t have had Magneto just wait for Namor to show up on this stupid little island for 17 pages of the story. This is Magneto we are talking about, have him crash the Atlantean throne room to confront Namor directly. There is even a point where Namor and Magneto fight a Kraken in the book but it lasts for maybe 2 panels before they get swallowed up. I think this would have been much cooler if Namor set a Kraken on Magneto and effectively pulls a very Namor thing and says “defeat the Kraken if you want the island so badly.” and then have Magneto spend the second half of the book fighting this creature in an environment that is a bit out of his element.

I honestly could go on and on about what could have been, but sadly this is what it is. It’s a horrible written, boring piece that feels completely disingenuous to the character of Magneto, as well as delivering nothing the fans wanted to see from a Giant-Sized story focused on the Master of Magnetism. I’ll probably be skipping the rest of this entire Dawn of X. Sad to say, but for the first time, Hickman really let me down.