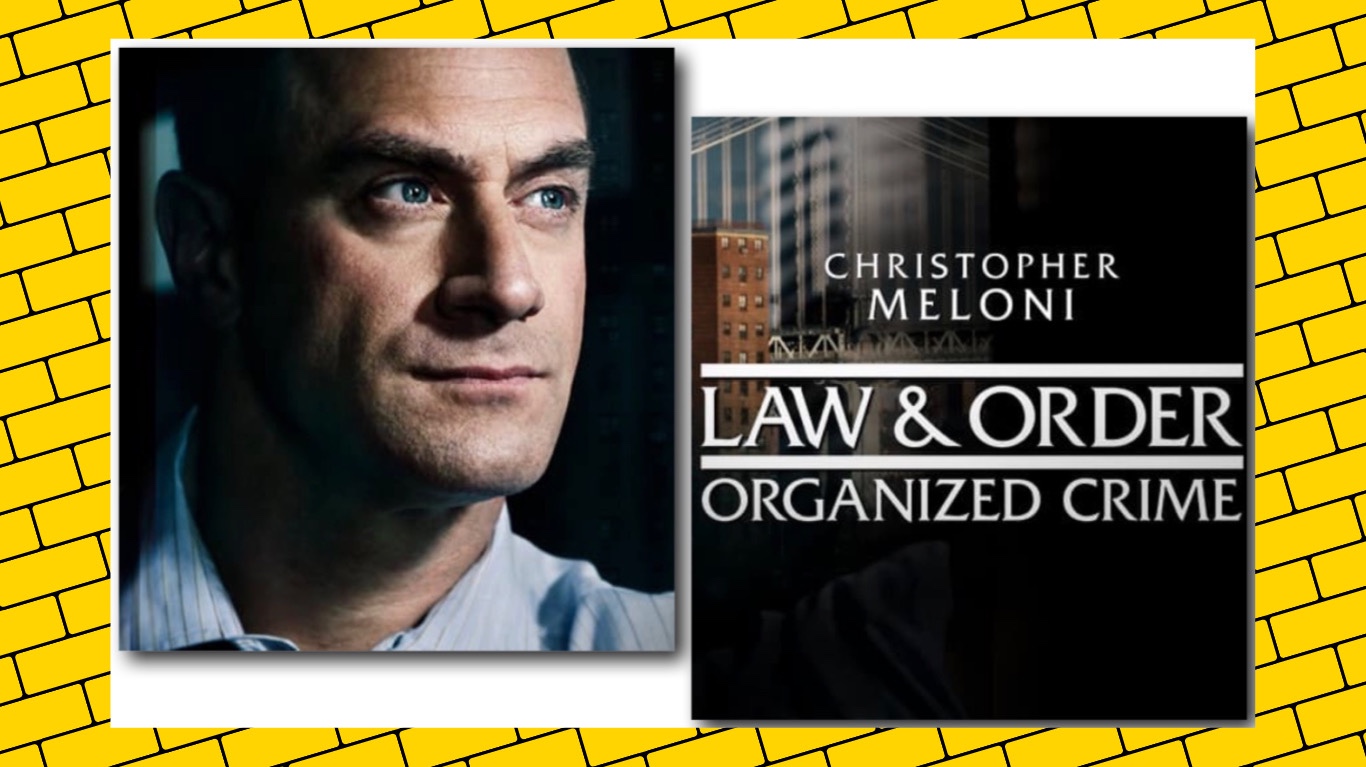 The new Law & Order spin-off featuring starring Christoper Meloni has not only been confirmed, but already has a date in NBC’s schedule – and there’s really not long left to wait!

Show creator and executive producer Dick Wolf (he runs the Law & Order and Chicago franchises) recently signed a massive deal with Universal Television and this is the first project to be announced. But there are also “multiple series commitments”, Deadline reports, so expect a lot more where that came from.

Meloni exited SVU all the way back in 2011 after season 12 (it’s now in its 21st season) when his character suddenly retired from the police, so as you’d expect there’s a lot of excitement about his return.

Meloni had reportedly left the show because talks broke down between himself and NBC, which he confirmed on Watch What Happens Live back in 2017.

By the end of 2018, when asked on Twitter if he regretted leaving he replied, “Not for a day.” When asked if he had plans to return for a cameo in season 20, he stated, “I have zero plans for that.”

The new show will be called Law & Order: Organized Crime, and Meloni’s Elliot Stabler returns to the NYPD to battle organized crime after a devastating personal loss, reads the official synopsis. “However, the city and police department have changed dramatically in the decade he’s been away, and he must adapt to a criminal justice system in the midst of its own moment of reckoning.”

“Stabler will aim to find absolution and rebuild his life while leading an elite new task force that is taking apart the city’s most powerful crime syndicates one by one.”

Given that the show is set in New York, we’re expecting many crossovers and more than a few familiar faces showing up.

Many will be excited to know that Elliot Stabler and Olivia Benson (Mariska Hargitay) will grace the screen together in the SVU season 22 opener. And fans will be keeping fingers crossed for many more Benson and Stabler reunions in the future.

Law & Order: Hate Crimes is also in the still in the works at NBC and It will eventually air on Peacock, NBC’s streaming service.

Law & Order: Organized Crime first season will consist of 13-episodes and is set to hit NBC this September.

The Line Between Accuracy And Narrative: ‘7500’ Review
Latest ‘Giant Sized’ X Book Fails to Deliver on its ENORMOUS Potential