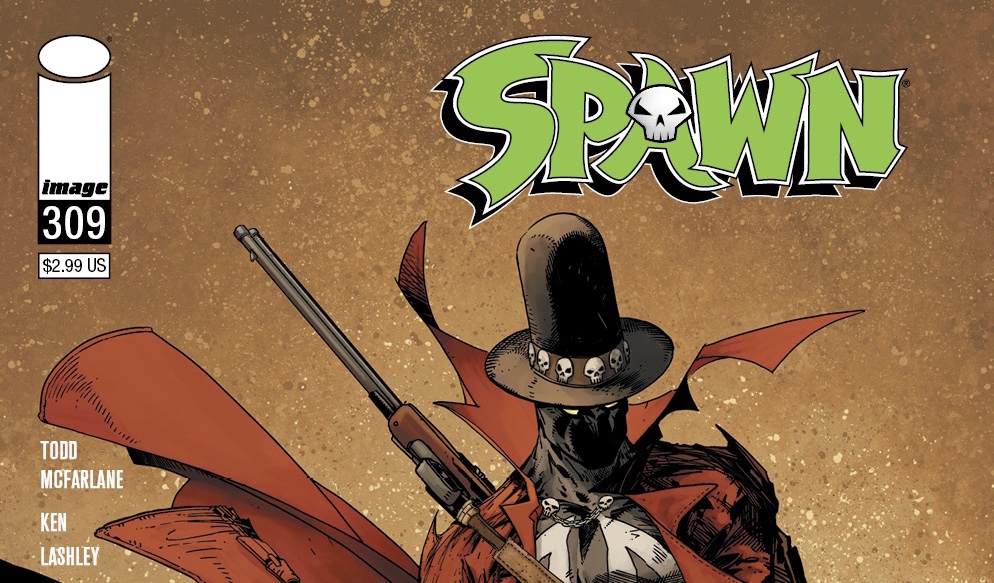 Image Comics will rush company President Todd McFarlane’s Spawn #309 back to print in order to keep up with overwhelming demand. Since breaking the Guinness World Record with his milestone Spawn #300, interest in the series has spiked with every issue and reorders placed for the most recent #309 weigh in at five figures.

The MYSTERIOUS and DANGEROUS army of Spawns continues to grow. First She-Spawn and Reaper! Then Medieval Spawn! Now Gunslinger Spawn has made his presence known. But who is a hero and who is a villain? And is Al Simmons strong enough to control them all? Maybe his new armor will help! McFarlane and Ken Lashley continue their epic tale!

Spawn #309 will also be available for purchase across many digital platforms, including Amazon Kindle, Apple Books, comiXology, and Google Play.