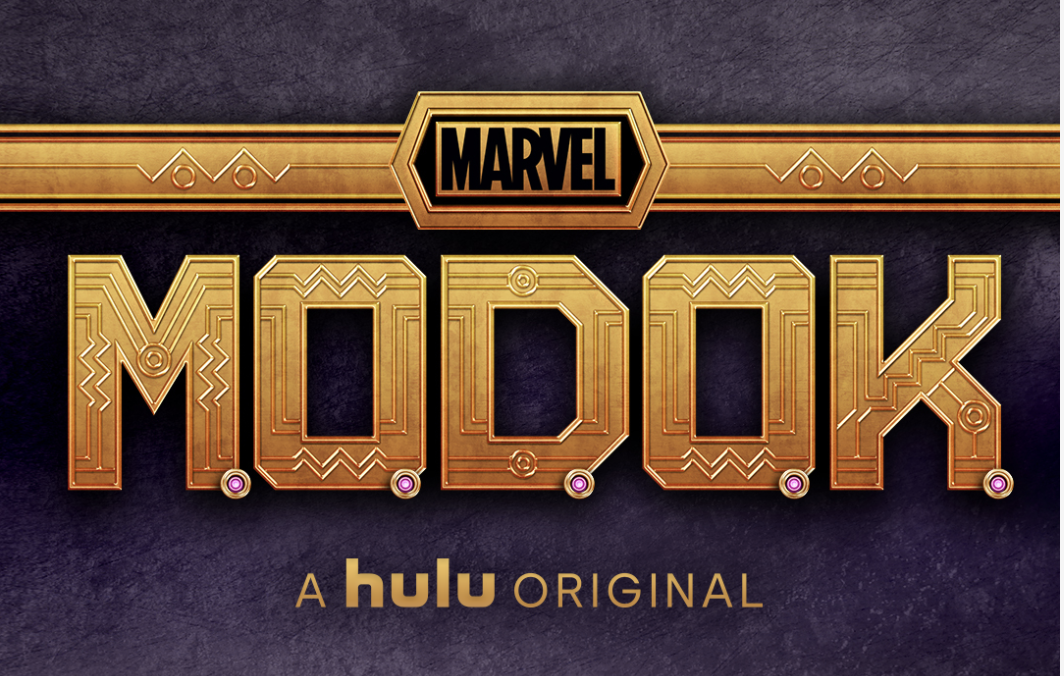 Bill Hader as Angar the Screamer and The Leader

Check out the panel below and stay tuned until the end for a sneak peek clip.