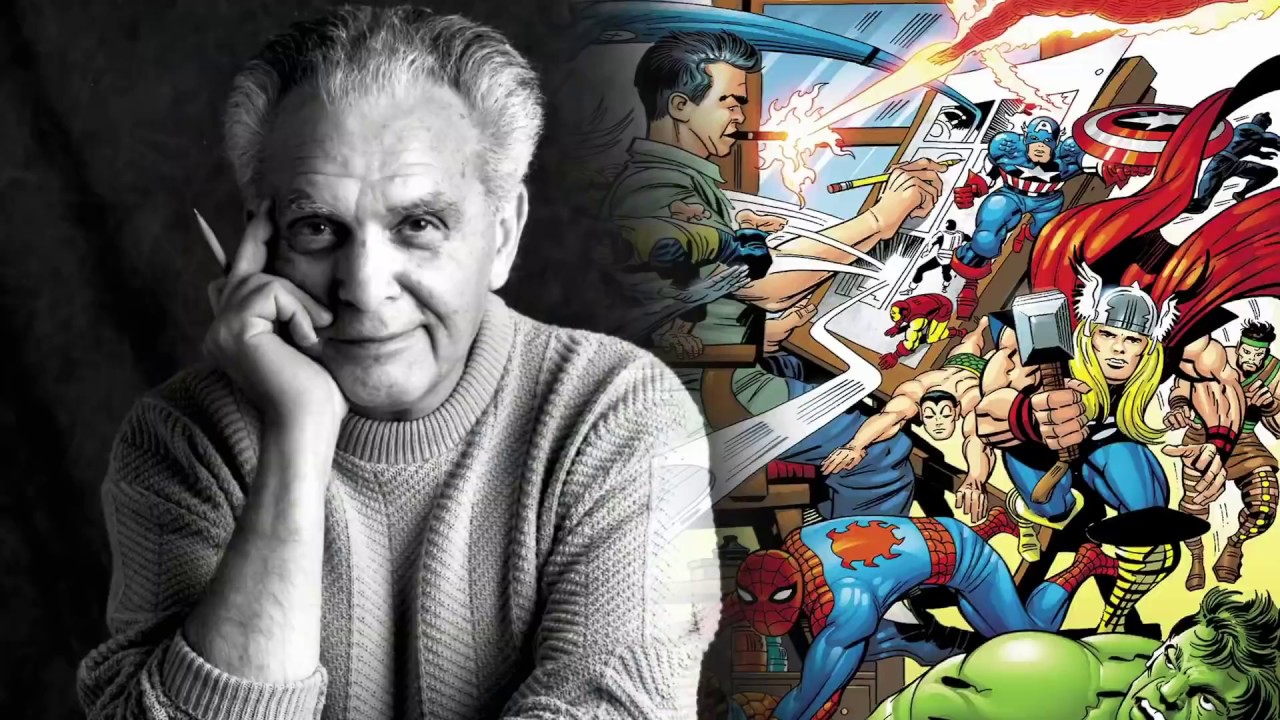 Jack “The King” Kirby is one of the names you would see on the Mount Rushmore of comics, along with other legends such as Stan Lee, Steve Ditko, and Bill Finger, etc., and withholds as arguably the greatest legacy amongst those creator’s; From Marvel to DC, The King did it all. In celebration of Jack Kirby’s incredible life, career, and influence, Mark Evanier (Garfield And Friends, Groo The Wanderer), Jonathan Ross (The Jonathan Ross Show, Friday Night With Jonathan Ross), and Neil Gaiman (The Sandman, American Gods, Good Omens) gathered together during WonderCon 2021 to discuss some of their favorite stories, moments, and even their own personal experiences with Kirby.

Neil Gaiman began the presentation by briefly discussing his memories of Kirby’s work, describing how he received a box of comic books at the age of seven and being taken aback by the effect of his storytelling and art direction, and elaborating on when Jack Kirby approaching more serious and mature content was his favorite, despite Kirby touching on those themes lightly throughout. Gaiman specifically highlighted how Jack Kirby would strive for the “unique”, quoting the crossover of Kamandi and Superman. Neil Gaiman also spent a few moments describing how he had seen Jack Kirby at San Diego for Comic-Con in 1993, however, due to him being late for a flight (which was delayed anyway), he missed the opportunity to introduce himself and thank him for everything he had done.

Jonathan Ross elaborated on his love for Kirby’s work during his Marvel runs, how he could absolutely dominate a page with incredible detail and fun storytelling. Near the end of the presentation, Ross discussed how he felt regret that Jack Kirby did not get to see his own works make the impact they have today, specifically in regards to the movies referencing his effect on Spider-Man.

Mark Evanier had the most to say during the panel, as he had real-life experience not only meeting and getting to know Kirby but also working with him. He described Jack Kirby as one of the hardest-working artists and comic book creators in history, and how his dedication, specifically twelve-hour workdays, is what has lead to the massive success of the current industry. Evanier detailed how expressive Jack Kirby would be, and how his approach was completely different than anybody else at the time, stating “Jack would completely erase an entire page and say that the page was wrong” as opposed to a single detail such as a face or a finger. He also went into describing that Kirby was incredibly open, to a fault, and was always willing to accept anybody else’s work or efforts if they were willing to put in the time saying “All inkers are good” in reference to whom his favorite inker was, or rather his preference to style.

One commonality that all three presenters came to was how much of a family man Jack Kirby really was. At a time when comic book creators were not highly-valued, Kirby took incredible pride in being able to provide for his wife and children, and that any sort of “cheating” that he may have experienced from publisher’s and distributors would be taken very seriously, despite him being an open and welcoming person at heart. Jack “The King” Kirby changed the entire world, not just for writers and artists, but for storytelling as a whole. He will forever be remembered for his incredible dedication to his art, his family, and the fans as a whole. Mark, Jonathan, and Neil all ended the panel with excitement over the fact that Jack Kirby did predict a lot of the major success of the industry at a time when it was minuscule by comparison, and that his growth, respect, popularity, and legacy have grown exponential since as a result of his contributions.

WonderCon | Amazon Prime Video’s Them: An Exploration of the American Dream through the Lens of Terror
Hulu and Marvel’s M.O.D.O.K. WonderCon@Home Panel Announcements