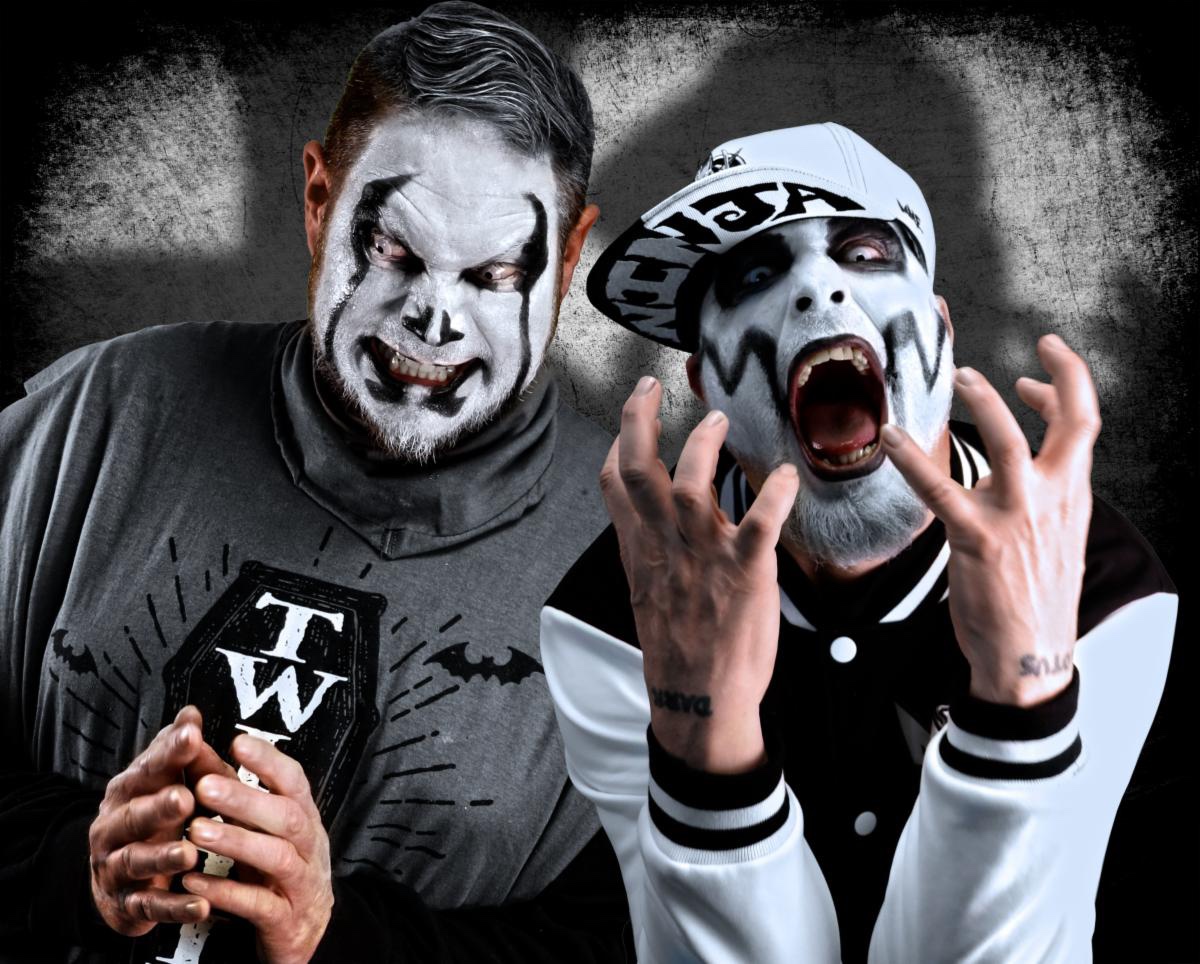 Twiztid fans rejoice! The Iconic Horrorcore rap duo are gearing up for an epic 4/20 celebration this year with the announcement of a mini-album, a livestream concert event and their first ever virtual convention. Twiztid have announced they will release ‘Electric Lettuce‘ – a mini-album in celebration of all things weed – on their record label Majik Ninja Entertainment on Friday, April 23rd with pre-orders dropping this Friday, April 2nd on MNEStore.com.

In keeping with Twiztid tradition, the special livestream will take the place of the band’s annual, in-person 4/20 celebrations and will instead provide fans all around the world a chance to come together and celebrate with their Twiztid family for Weed Day.

The ‘Docu-Stream‘ will take place on Tuesday, April 20th and will feature two performances from Twiztid – the first will feature face-painted Twiztid performing their classics hits. The second will be unpainted and will feature Twiztid and their drummer Drayven as they perform some of their more rock-centric tracks. Throughout the stream, Jamie Madrox and Monoxide will be recounting previously untold stories, giving fans unprecedented access to Twiztid’s 20+ year history. The event will also feature special guests Blaze and ABK.

Check out the event trailer:

As if a mini-album and a livestream event were not enough, Twiztid have also announced that they will host a digital convention – VIRTUCON. As the duo’s usual convention, Astronomicon cannot safely take place, they have been hard at work behind the scenes to bring fans the next best thing. The event will take place, for free, on the Astronomicon Facebook page on Saturday, April 10th, 2021 and will feature

With a new album and several other projects slated for later this year, Twiztid really do live up to their moniker of being one of the hardest working, prolific bands in the game. Stay tuned for more news and releases coming soon.