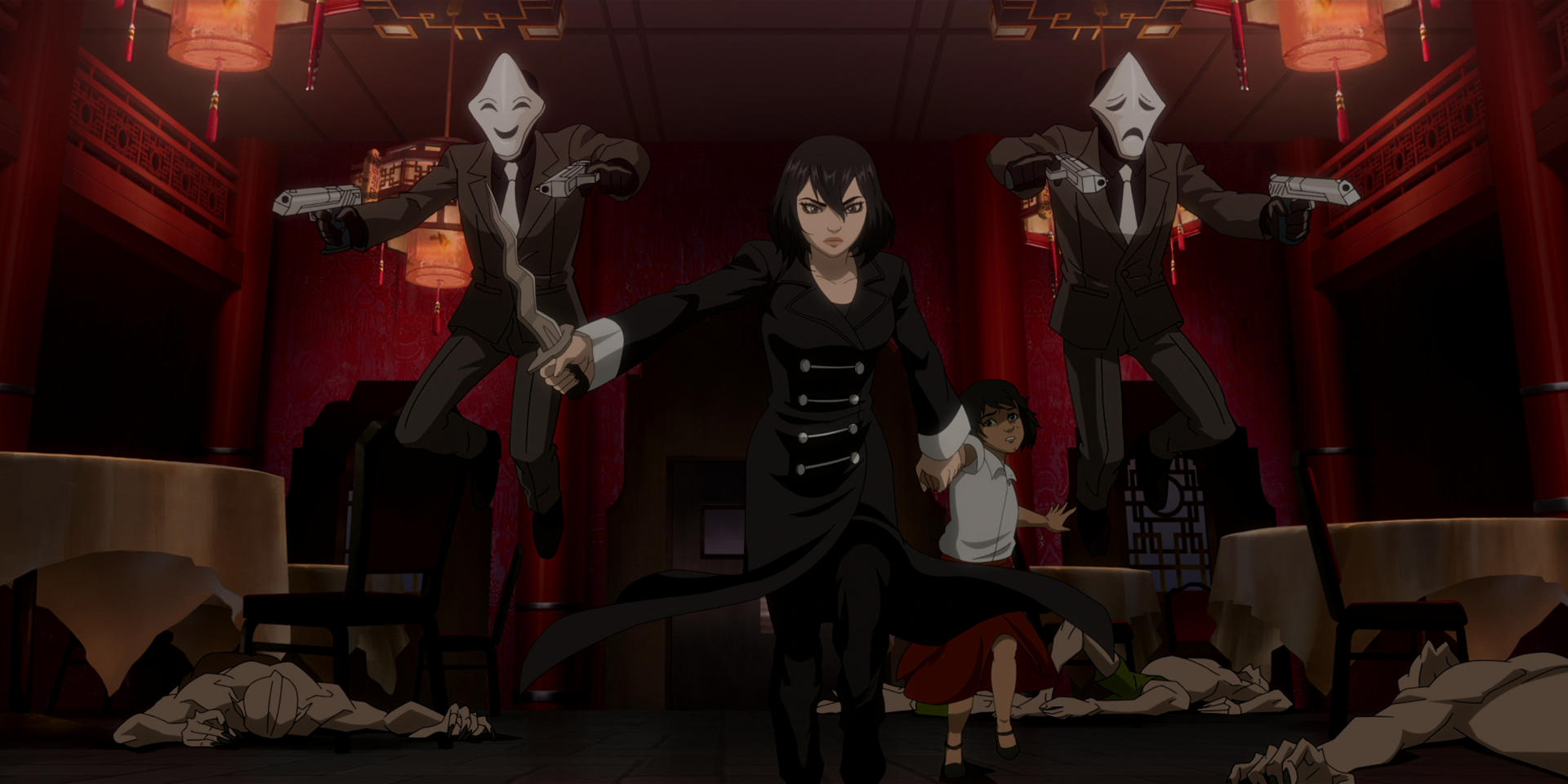 Set in a Manila where the mythical creatures of Philippine folklore live in hiding amongst humans, Alexandra Trese finds herself going head to head with a criminal underworld comprised of malevolent supernatural beings.

Director, showrunner and executive producer of “Trese” is Jay Oliva, well known for his directing of numerous Warner Bros. Animation films (“Justice League Dark”) as well as “The Legend of Korra.” Oliva is Founder and CEO of Lex+Otis.

Forbidden Planet TV: Zack Snyder Reveals Forbidden Planet’s ‘Army of the Dead’ Worldwide Exclusive!
Opinion: Why Sharon Carter Being A Skrull Would Be A Disservice To The Falcon And The Winter Soldier Story.