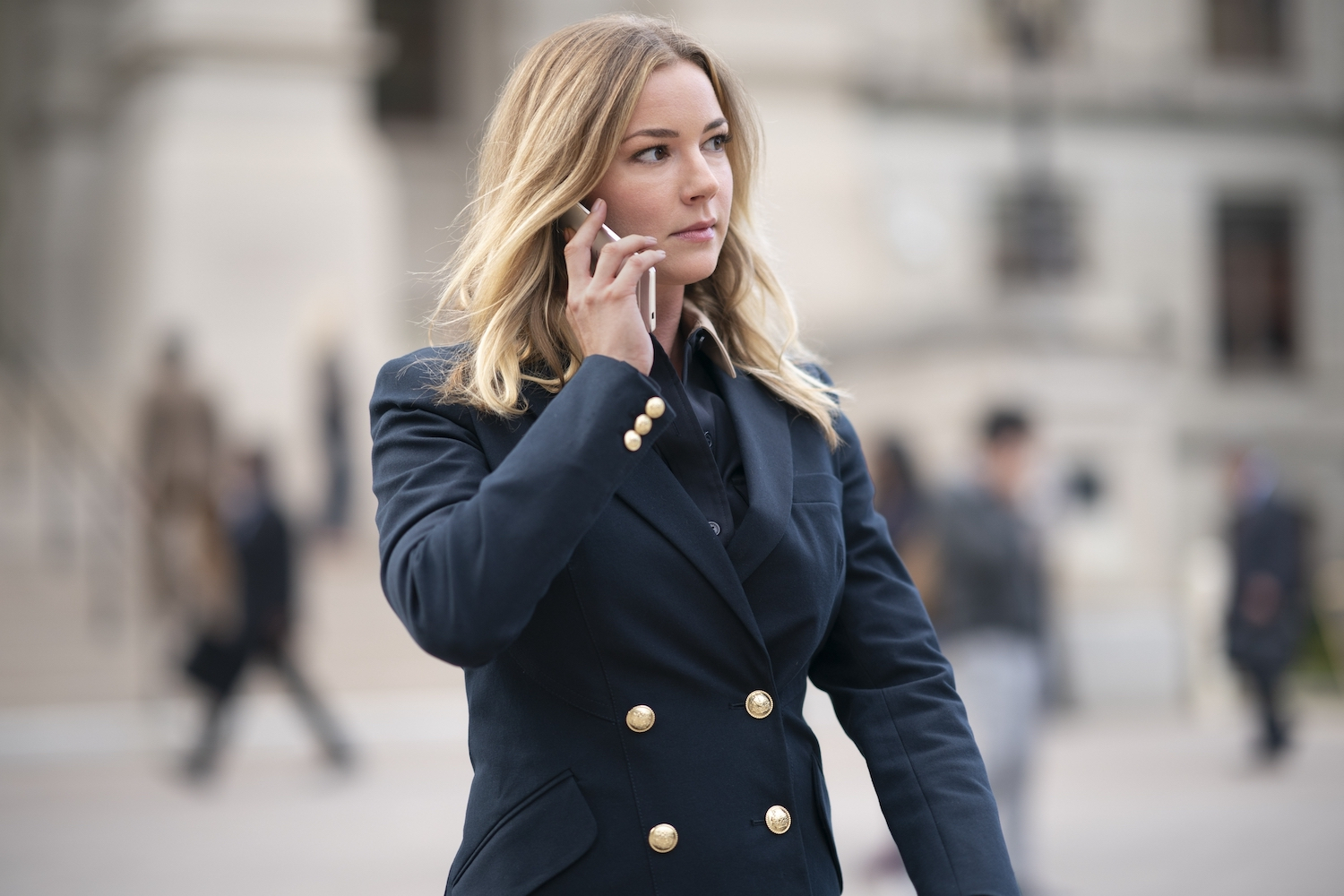 When Falcon and The Winter Soldier completed its six episode run, it was revealed in the finale that Sharon Carter (former Agent of Shield) was now working under the guise of the Power Broker—A master manipulator and a foe to the titular characters for the majority of the series. Neither Falcon or Winter Soldier discover Sharon’s true motivations, and anyone who could give that information is dead by the end of the series. Sharon has her position reinstated with the Government and is given access to government secrets that will aid her as the Power Broker. Many fans would like for this story line to connect to the Skrulls, first seen in Captain Marvel and then in Spider-Man: Far From Home, theorizing that Sharon Carter as seen in Falcon and the Winter Soldier is a Skrull replacement. While I feel like something like that would be an interesting development, it would be a disservice to the story told in FWS.

Something I don’t see brought up when discussing this series is how it showed three distinct types of soldiers in Sam Wilson, Sharon Carter, and John Walker, all while showing the parallels and differences between them. John Walker is the “perfect soldier,” he follows orders without question and believes in his superiors with the same blind faith. Sam understands that the system he fights to protect is far from perfect, its leadership being the same, but still he fights every day to make it better. Then there’s Sharon, who like Sam also see’s the faults and hypocrisy in the government she was once apart of. Its mistreatment of her has made her jaded, causing her to completely turn her back on the values she once believed in—The values her family name were built on.

While the idea of Sharon having been replaced at some point by a Skrull prior to the events of FWS could turn out to be an interesting plot line that could lead into Disney+’s upcoming Nick Fury series, it would be a disservice to the exploration of a soldier who has fallen from grace as seen in FWS. Marvel has had a difficult time in the past dealing with anti-heroes or heroes turned villains. In WandaVision Wanda Maximoff takes an entire town hostage for weeks, leaving the residents in a hallucinogenic state, keeping them away from friends and family and endangering many of them. Wanda is never really held accountable for her actions. This is due in part to her mental instability at the time and the show’s insistence on having a “real” villain in Agatha Harkness. Although, the only person Agatha ever endangers is Wanda. Agatha even arrives in town after Wanda has taken it over, so that she can steal Wanda’s immense power for herself. It seemed that Marvel was reluctant to lean into Wandas moral ambiguity from the comics, something I feel is a lost opportunity for a different type of personality in the MCU. This is something I hope can be remedied with Sharon. Sharon being a real hero turned villain would be one of the most fascinating character arcs in the MCU yet.

What do you think? Should Sharon Carter be revealed as a Skrull impostor? Or should Marvel continue the story told in Falcon and the Winter Soldier and have Sharon truly fall from grace? Let us know in the comments and as always thank you for reading Up Your Geek!