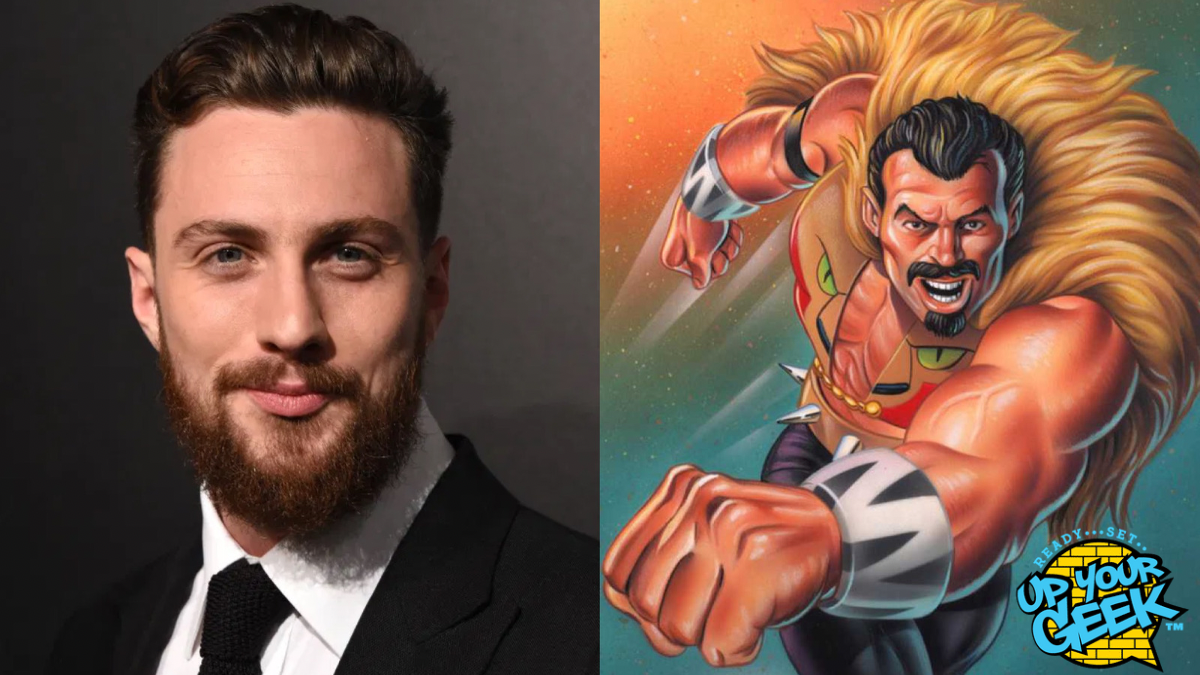 Aaron Taylor-Johnson, who previously play Pietro Maximoff in Marvel Studios Avengers: Age of Ultron, is taking on the role of another Marvel character for an upcoming Spider-Man spin-off movie.

The young actor has signed up for the long-awaited solo film for classic Spidey villain Kraven the Hunter, where he is set to take on the title role.

According to THR, Taylor-Johnson wowed Sony executives with his performance in Bullet Train, the upcoming Brad Pitt film directed by David Leitch, and the studio was eager to lock him down for more.

Taylor-Johnson is no stranger to the superhero genre as he has taken on the Avengers as Quicksilver, playing the lead in cult-classic Kick-Ass (2010) and its 2013 sequel, and also having memorable performances in Christopher Nolan’s Tenet and Outlaw King.

Kraven the Hunter will appear like Venom and Morbius in that it takes place in Sony’s parallel series of films based on Marvel Comics characters. Kraven The Hunter is one of Spider-Man’s most formidable foes in the pages of Marvel comics, so it will be interesting to see where Sony will take this character. What ever the direction of the film, we have seen that there’s been connections to the MCU with characters.

Kraven The Hunter – imbued with the speed and strength of a jungle cat – first appeared in the pages of Marvel Comics in 1964, created by comic legends Stan Lee and Steve Ditko.

Kraven has been a thorn in Spider-Man’s side for decades solo and as a member of the Sinister Six along with villains Morbius and Venom.

Back in 2017, Sony attempted to get a solo film for Kraven off the ground, but was halted until A Most Violent Year Director JC Chandor revived the project out of dormancy.

News of the Kraven the Hunter casting comes as Sony continues to build out its growing universe, with including Venom sequel Venom: Let There Be Carnage, starring Tom Hardy due out Sept. 24 and Morbius, starring Jared Leto slated for Jan. 21, 2022.