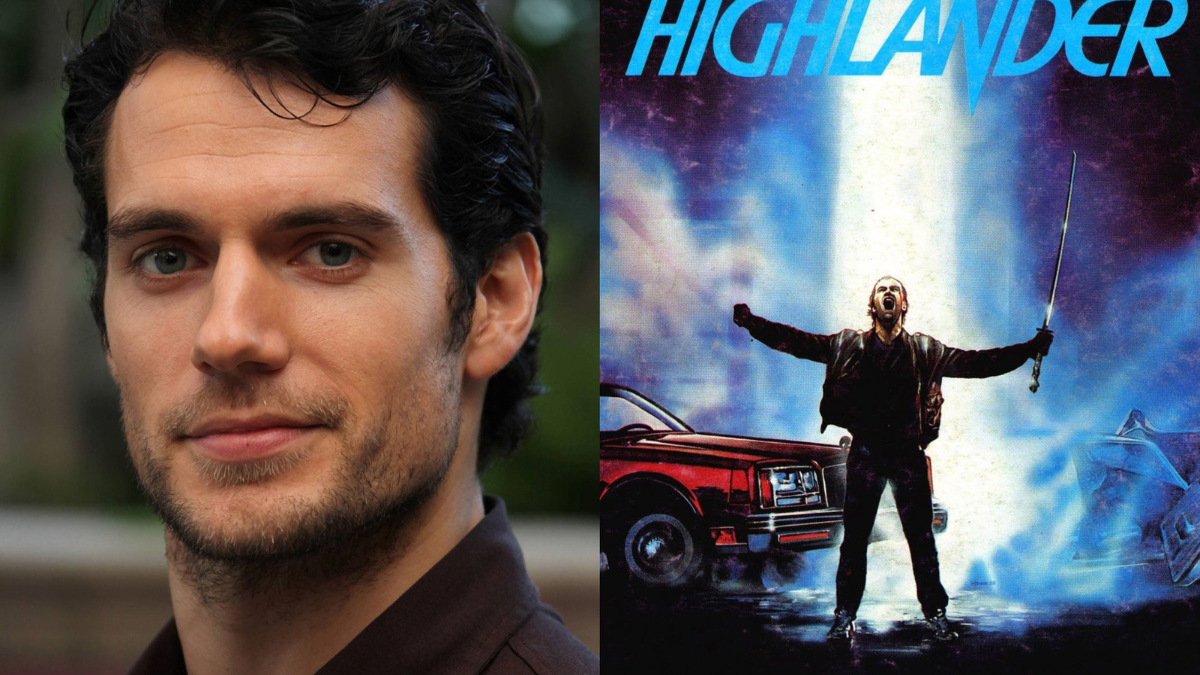 Reports have been circulating that actor Henry Cavill is in talks to star in ‘Highlander’ reboot for Lionsgate. With that said, it seems a decision has been made as Cavill has already expressed his excitement for news with his own post on his Facebook page, with Henry stating:

“Very exciting news today! I’ve been a fan of Highlander since I was lad. From the movies in all of their 80s, Queen slathered glory to the TV show with an actor who looked remarkably like one of my brothers.”

Cavill continued with expressing his delight that Chad Stahelski would be directing and how he is comfortable with swordplay. Plot details and who Cavill will play are unknown. According to Deadline, this reboot has had a tough time getting off the ground over that last few year with everyone from Ryan Reynolds to Justin Lin involved at some point, but sources say these latest pieces coming together put this film into position to get into production.

The first Highlander, released in 1986, starred Christopher Lambert, Sean Connery and Clancy Brown as immortal beings who hunted each other down in order to collect more power. Lambert played Scottish swordsman Connor MacLeod, Connery portrayed Egyptian Juan Sanchez Villa-Lobos Ramirez and Clancy was a barbarian known as the Kurgan. The film is known for the tagline “There can be only one” and spawned four sequels and three television series.

Neal H. Moritz and Josh Davis will produce. Amanda Lewis, Patrick Wachsberger and Gregory Widen will serve as Executive Producers. Peter S. Davis, producer of the original Highlander, helped develop the film before his death in February at age 79.

Cavill is currently filming the second seasons of the Netflix hit series The Witcher and was most recently seen as Superman in Zack Snyder’s Justice League, and he will reprise his role as Sherlock Holmes in a sequel to Enola Holmes.