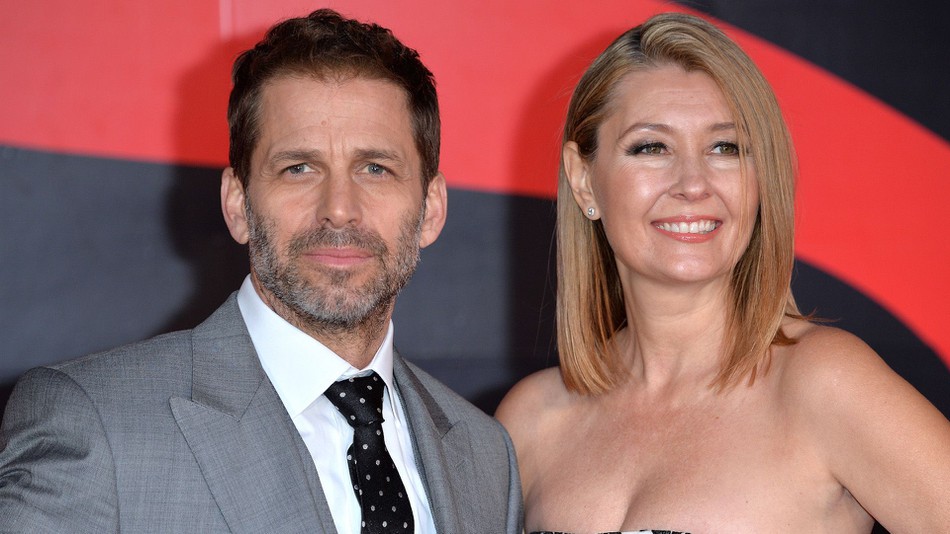 In a tragic turn of events, Zack Snyder will be stepping down from finishing production on Justice League due to a family tragedy. On March 2017, Zack Snyder’s daughter, Autumn, has committed suicide on March of this year. According to an article on Hollywood Reporter, Joss Whedon, director of Avengers, will be stepping in to finish post-production on the film and direct any additional scenes for Justice League. It could be possible that Whedon will also helm Justice League 2, but we’ll see about that in the future. Deborah Snyder has also stepped down from producing future films for WB as both Zack and Deborah and their family take a temporary respite and mourn the tragic loss of their daughter.

“In my mind, I thought it was a cathartic thing to go back to work, to just bury myself and see if that was way through it… The demands of this job are pretty intense. It is all consuming. And in the last two months I’ve come to the realization …I’ve decided to take a step back from the movie to be with my family, be with my kids, who really need me. They are all having a hard time. I’m having a hard time.” Said Snyder in an interview on Monday. He never intended to make this public, but needed to take a break. “…I knew there would be narratives created on the internet. They’ll do what they do. The truth it…I’m past caring about that kind of thing now.” mentioned Snyder. Our condolences go out to Snyder and his family in this trying time.

More in Celebrities in Pop Culture

GUARDIANS OF THE GALAXY VOL. 2 REVIEW: GROOVY AS EVER, MARVEL
Batman: The Animated Series’ Silver Jubilee!