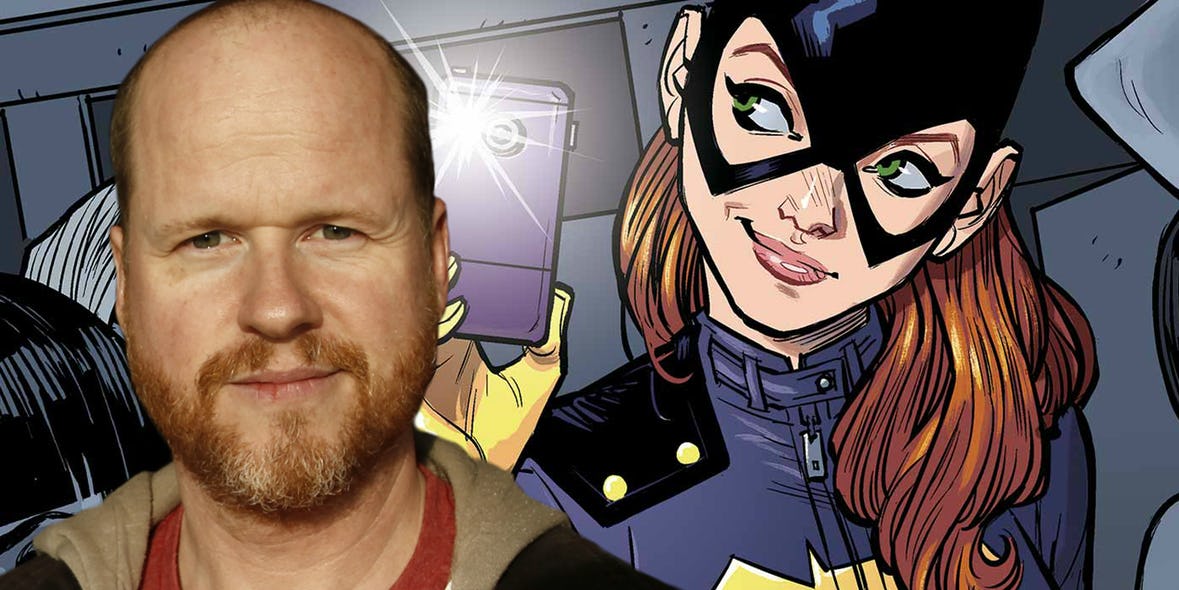 According to an article from The Hollywood Reporter, Joss Whedon, director of Marvel’s ‘The Avengers‘, ‘Avengers 2‘, and creator of ‘Firefly‘, has reportedly departed ways with WB and DC. Whedon was slated to write and direct the solo ‘Batgirl‘ movie, but has left the project due to him not having come up with a story, apparently.

“Batgirl is such an exciting project, and Warners/DC such collaborative and supportive partners, that it took me months to realize I really didn’t have a story,”

Whedon told Hollywood Reporter, and also added that he was grateful for the opportunity to helm the female superhero Batgirl.

“I’m grateful to Geoff and Toby and everyone who was so welcoming when I arrived, and so understanding when I…uh, is there a sexier word for ‘failed?'”

But apparently Whedon couldn’t crack the code to make a film starring Batgirl, and with the female-led superhero movie ‘Wonder Woman’ shattered expectations and delivered to both critics and audiences, and also became one of the best superhero movies of 2017. As of now, it’s unclear who will take over Whedon’s place after his exit from the film.