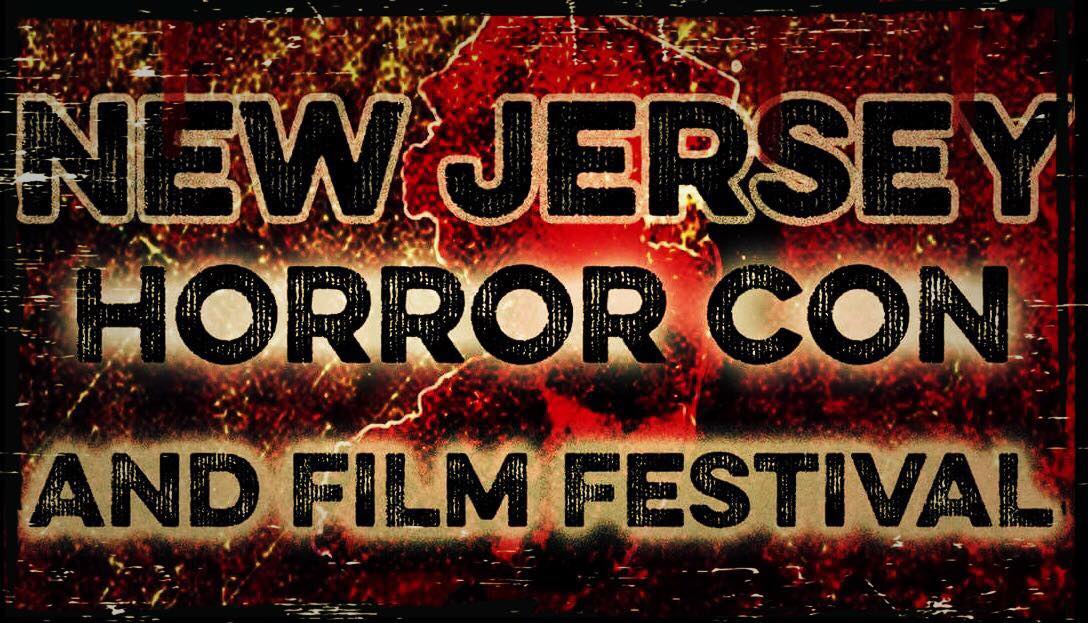 Hey Freaks & Geeks! The famous New Jersey Horror Con & Film Festival that made waves twice (Spring & Fall) in 2017 will be returning for a third time! Happening in Renaissance Woodbridge Hotel in Iselin, NJ from Friday March 2nd through Sunday March 4th, you can expect nothing less than an amazingly horrifying event! What is the NJHC? You may ask yourself this if you’ve had your head stuck in the ground (kidding)! This is what you can expect to enjoy at the con:

“Our goal is for fans to see amazing Horror films in the indie scene and also an opportunity to mingle with big names in horror. Horror fans can also participate in Q&A sessions, see the amazing vendors from around the Horror scene and watch the best indie films around.”

Essentially, it’s a convention that focuses on independent horror cinema, meeting celebs who’ve appeared in horror movie classics such as Danielle Harris (Halloween 4 and 5, Halloween 2007, Hatchet 2 and 3, and Urban Legend), Derek Mears (Friday the 13th reboot, Predators, Grimm, & Sleepy Hollow), Caroline Williams (The Texas Chainsaw Massacre 2, Leatherface, Hatchet 3, Leprechaun 3), Rachel True (The Craft, Embrace of the Vampire) and plenty of other amazing guests! One of the guests is none other than Peter Criss, co-founder of the band ‘Kiss’!

There will be more than 30 well-known guests so you could have the chance to meet some of these notable celebs and even attend some of their panels and partake in a Q&A session. Apart from these events, you can look forward to special movie screenings, a cosplay contest, and even a trivia contest where you could win special prizes! Let’s not forget the Film Festival Awards, hosted by Ming Chen (Comic Book men, Ming & Mike Show podcast) and Tiffany Shepis (The Night Watchmen, Tales of Halloween, Sharknado 2: The second one) with Tony Goggles (Independent film maker; Teenage Bloodsucking Bimbos, Scumbag Night)  on March 3rd at 8:30PM – don’t miss it! With this year’s guest list, NJHC is primed to be the best one yet!!

The NJHC was founded by Filmmaker/producer Ryan Scott Weber and Comic Book Men producer/ pop culturist Rob Bruce. It’ll be a true horror fest at the New Jersey Horror Con & Film Festival. The Pre-Show Tickets are $25, General Admission price at the door will be $30, The 3-day pass is $75, and children 10 and under get in for free! For more information, check out their website here!

‘Ash Vs. Evil Dead’: How To Revive A Franchise
‘Twin Peaks The Return’: A Modern Television Masterpiece