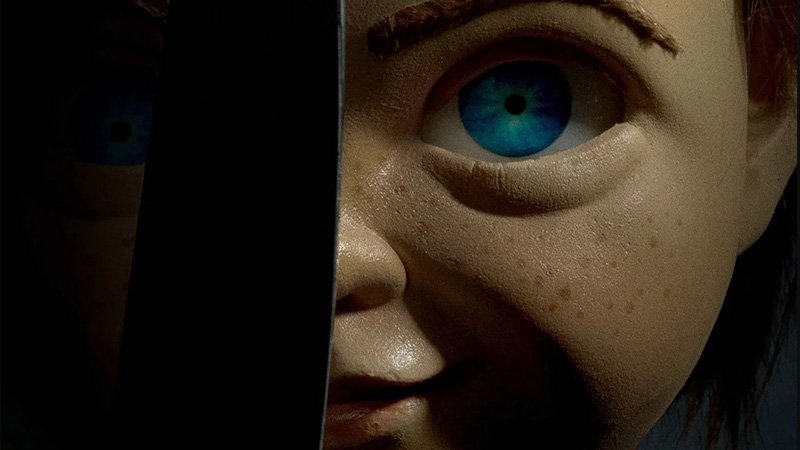 November 12, 2018 – Orion Pictures will release the much anticipated contemporary version of the iconic horror classic Child’s Play, which was being held as Untitled Orion Horror, from Metro Goldwyn Mayer Pictures (MGM) in theaters nationwide on June 21, 2019, it was announced today by John Hegeman, President, Orion Pictures.

Child’s Play follows a mother who gives her son a toy doll for his birthday, unaware of its more sinister nature.