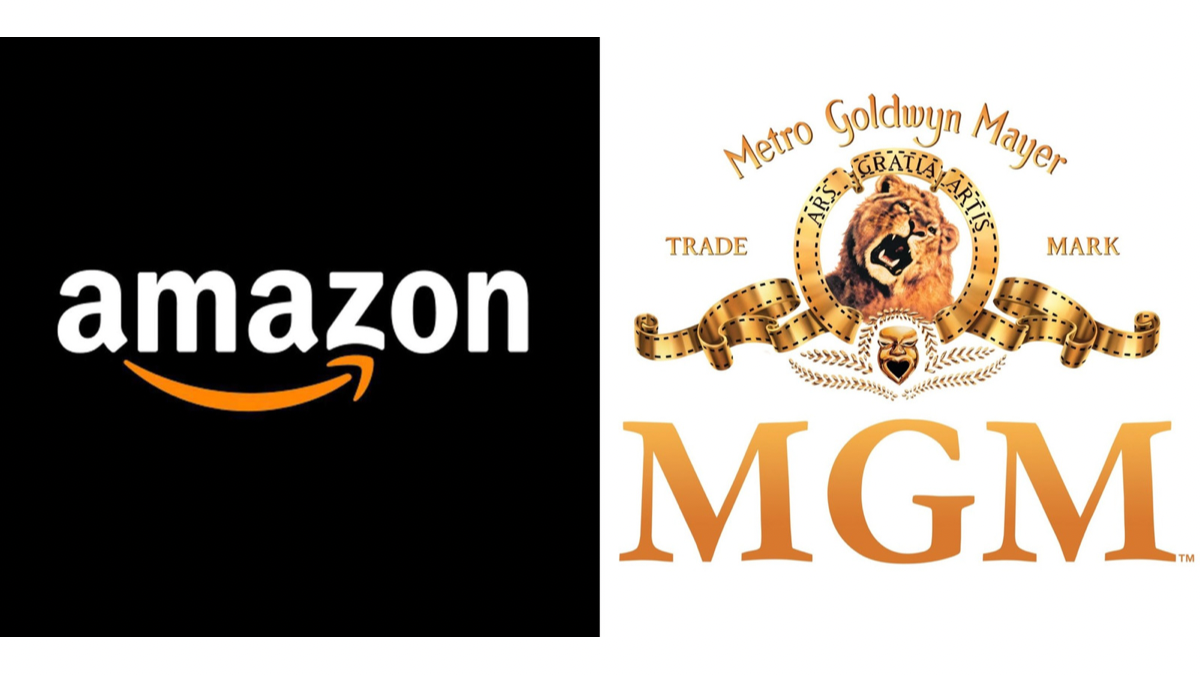 Amazon is in talks to purchase MGM, the film studio behind some of the largest films of all time including classics Ben-Hur, The Wizard of Oz, and the James Bond franchise, for a cool $9 Billion, according to people close to the matter.

This would be a huge grab for Amazon, as the fight for streaming dominance rages on between all the major companies. The sale would add a major brand to the tech giant’s arsenal and give its Prime streaming service access to a vast back catalogue of iconic content.

The reports come just hours after telecoms giant AT&T agreed to combine WarnerMedia with Discovery in a deal to create a new streaming company.

According to media reports, MGM has reportedly been exploring a sale since the end of last year. Reports have circulated for years that Amazon has wanted to buy a big entertainment property to bolster its streaming video service. Now it looks like they’re closing in on that reality.

According to The NY Times, a timeline for a potential deal was unclear. Michael De Luca, MGM’s chairman, presented the studio’s coming slate to Amazon’s team on Friday, a sources close to the matter reported.

Both Amazon and MGM declined to comment on the rumored deal.

The potential news of an acquisition for the tech giant comes just days after it was reported that longtime exec Jeff Blackburn is returning to the company to lead a new “Global Media & Entertainment” organization that will include Prime Video and Amazon Studios, Music, Podcasts/Wondery, Audible, Games, and Twitch.

According to a previous story from THR, MGM and Amazon Web Services signed a cloud computing agreement in December to move the studio’s content and distribution efforts to the cloud and to help the studio develop “new business models” and “new revenue opportunities.”

MGM is currently owned by a group of private equity funds.

More in Business in Pop Culture