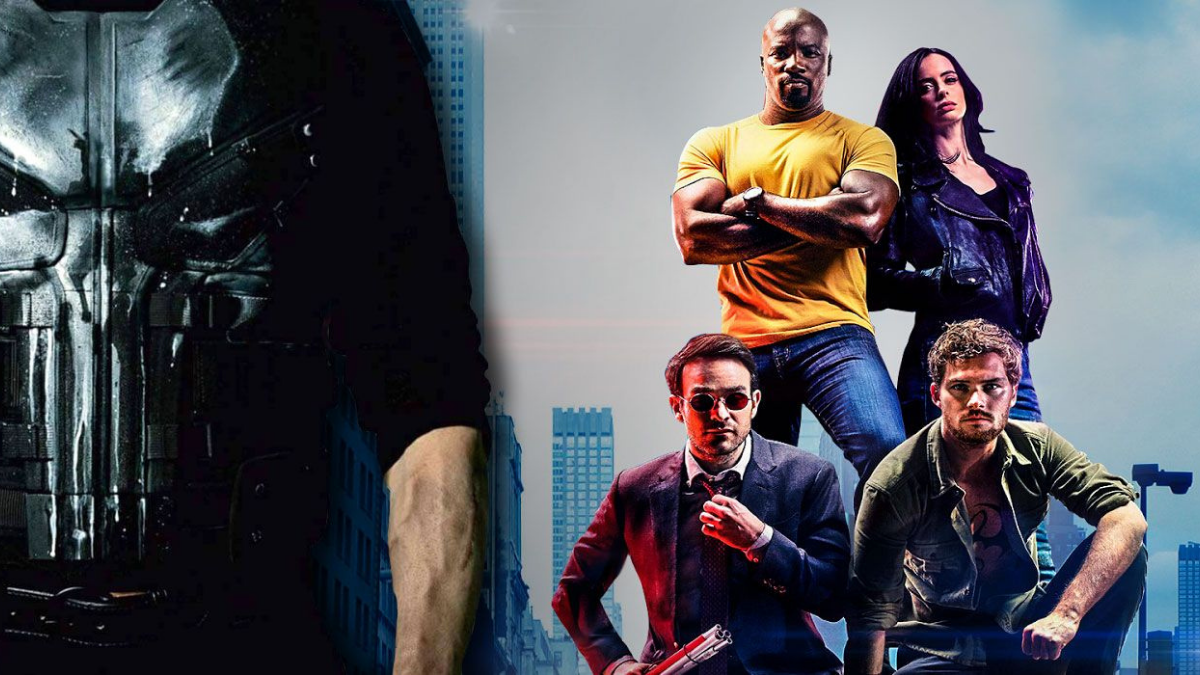 After the successful release of Marvel Studios first Disney Plus exclusive series, I’m convinced that there isn’t anything Marvel can’t do. If you would have told me ten years ago that I’d be extremely invested in a series centered around Sam Wilson and another about Scarlet Witch and Vision trapped in sitcoms from different eras, I probably would’ve said you were crazy. Yet here we are and Marvel has made these lesser known characters household names, while managing to tackle themes covering racial injustice; the darker aspects of American history; overpopulation, and mental health. These are all done in a respectful manner with great writing, especially Falcon and The Winter Soldier. With more than twenty films and three series and more on the way, Marvel has more than proved they can sustain the MCU. This is why I think their next challenge should be finding a way to utilize characters that were once tied to Netflix, as well as other characters and story lines too dark to adapt in the MCU. To do this I think they should take inspiration from the Marvel MAX imprint.

Marvel’s MAX imprint was used in the past for marvels grittier characters like Punisher or the original Nick Fury. Set in a continuity outside the normal 616 Marvel universe, the MAX comics were famous for having extreme violence and mature themes unseen in Marvels main line of books. similar to how the Netflix Marvel shows differed from the MCU in the same regard. Now that Marvel has concluded its partnership with Netflix and the character rights of Punisher and The Defenders have reverted completely back to Marvel, its the perfect time to put a spotlight back on these characters, especially with Disney Plus planning on adding the Star feature for mature content. Marvel could have its own section of content on Star called Marvel MAX. Using the MAX title, not only separates the content from the regular MCU continuity, but the continuity of the Netflix series as well —while making fans feel assured they’d still keeping be in line with the tone of the old shows.

I wont lie, while I do want the return of Marvel characters who once resided on Netflix, one of the main reason I would want Marvel to adapt the MAX series is to see the original Nick Fury on screen again. The MCU Nick Fury is a great character played wonderfully by Samuel L Jackson. The ultimate secret agent, sometimes a liar, but generally a good person. The Original Nick Fury is a lot more morally gray and would fit in perfectly with the world of Jon Bernthal’s Punisher and perhaps even Charlie Cox’s Daredevil. The MAX incarnation of original Fury popped up sporadically throughout Garth Ennis’ Punisher Max run as well having a few solo series, all of which could be inspiration for content for a potential Disney Plus/Star series. I’d love a gritty espionage series centered around Fury with guest appearances from Frank Castle and other street level vigilantes.

What do you think? Should Marvel utilize the MAX title to bring back characters once on Netflix? Want to see the original Nick Fury do shady things in the name of justice? Let us know in the comments and as always thank you for reading Up Your Geek!

The Character We Were All Wrong About: An In Depth Look At The Falcon & The Winter Soldier’s John Walker
Amazon Reportedly in Talks To Acquire MGM For $9 Billion