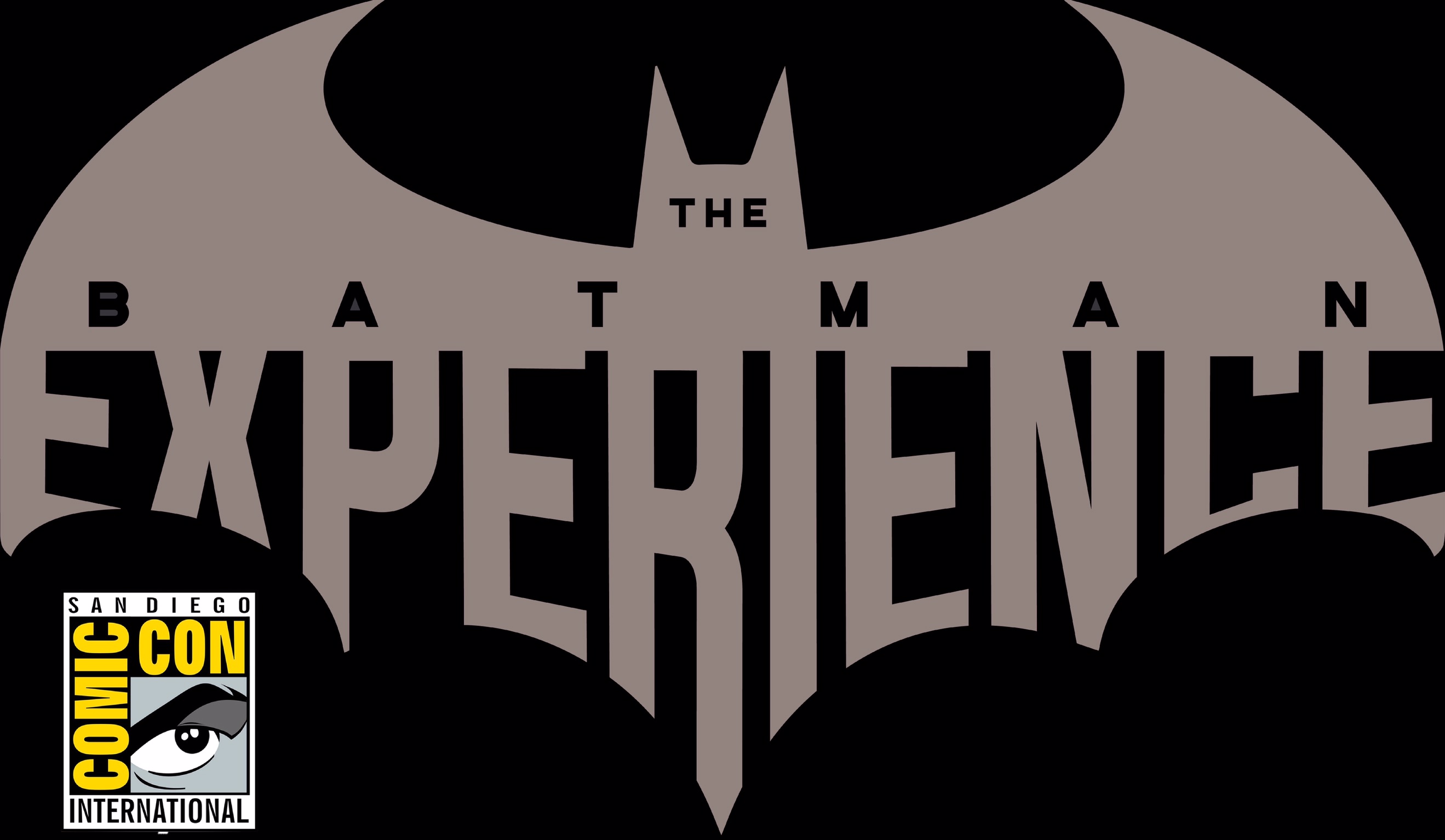 In celebration of the 80th anniversary of Batman, DC and AT&T* today announced THE BATMAN EXPERIENCE POWERED BY AT&T, a massive, interactive exhibition that includes the largest-ever collection of Batman-related props, costumes and vehicles. The immersive pop-up museum and gaming-centric installation will transport fans into the crime-fighting world of the Dark Knight and will be open to the public at the Comic-Con Museum in Balboa Park at 10 a.m. PTfrom Thursday, July 18th through Sunday, July 21st. No SDCC badge is required to enter this free exhibition.

THE BATMAN EXPERIENCE, custom-built by AT&T with DC, will include activities on all three levels of the Museum’s staggering 68,000 square feet space. A sneak peak of the exhibition will be available to attendees at THE GATHERING, a special ceremony inducting Batman into the Comic-Con Museum Character Hall of Fame on Wednesday, July 17 at 5 p.m., the first time a comic book character has ever been given that honor. Tickets are available at www.ccmgathering.org.

“DC is pulling out all the stops for this year’s Comic-Con to celebrate Batman’s 80th, from our dozens of panels to our newly expanded booth which is the largest on the convention center floor – THE BATMAN EXPERIENCE takes everything to the next level,” said DC Publisher and Chief Creative Officer Jim Lee, who contributed several original pieces to the exhibition including the original artwork commissioned exclusively for the commemorative program guide cover celebrating Comic-Con International’s milestone 50th anniversary.

“We’re honored to have a role in celebrating Batman’s induction into the Comic-Con Museum Character Hall of Fame, and we wanted to celebrate this iconic Super Hero in a way that is unique to what AT&T has the power to do,” said Valerie Vargas, SVP of Advertising and Creative Services, AT&T. “THE BATMAN EXPERIENCE will be an epic, fan-centric activation showcasing how creativity and innovative technology can unlock new opportunities for fans, allowing them to engage and interact with Batman in a whole new way.”

Other featured elements of THE BATMAN EXPERIENCE POWERED BY AT&T include:

“There isn’t a single fictional character that has endured and influenced pop culture like Batman has and this exhibition is a fitting tribute to that,” said DC Publisher Dan DiDio. “You get to experience Batman’s 80 years across every medium, from comic books to television to film and video games.”

Are you looking foreword to the Batman Experience at SDCC? Are you excited about the Dark Knight being inducted in the Comic-Con museum hall of fame? Let us know in the comments!

We hope to see you there!