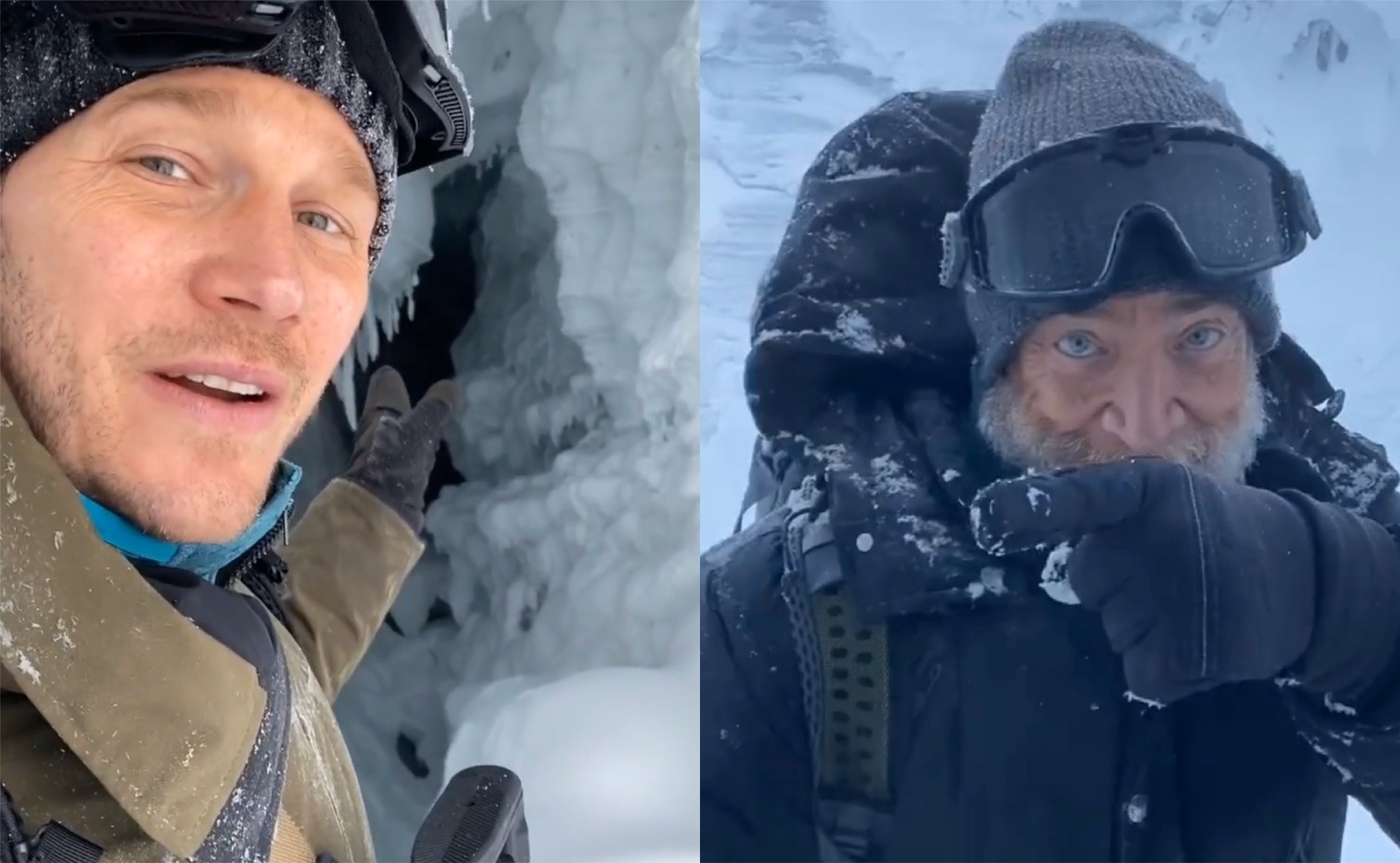 Chris Pratt has come a long way since his breakout role as Andy Dwyer on the hit comedy series Parks and Recreation. He solidified himself as a leading man in Hollywood in 2014 by starring as Emmet Brickowski in The Lego Movie and as the superhero Star-lord in the first Guardians of the Galaxy. By 2015, he took on another major lead role when he starred as Owen Grady in the Jurassic Park series sequel Jurassic World, a role he later reprised in the 2018 sequel Fallen Kingdom. He has also found great success by reprising the role of Star-Lord in multiple Marvel Cinematic Universe films, most recently in 2019 with Avengers: Endgame.

Pratt will be taking on another role for the first time, executive producer of the upcoming sci-fi film ‘The Tomorrow War’, a film in which he will also star. Originally titled “Ghost Draft”, The Tomorrow War is directed by Chris McKay using a screenplay by Zach Dean and Bill Dubuque. The movie is set in the near future when the fate of humanity is at stake in the wake of an alien invasion. With the humans facing certain doom, the world’s best scientists develop a way to draft soldiers from the past to fight on their side in the futuristic war.

The Tomorrow War is currently being on location in Iceland and Atlanta. The film is set to arrive in theaters 12/25/2020.

I don’t know about any of you Freaks and Geeks, but this sound like it’s going to be an epic film. What are your thought? Are you Chris Pratt fans? Are you looking forward to this film? Let us know!