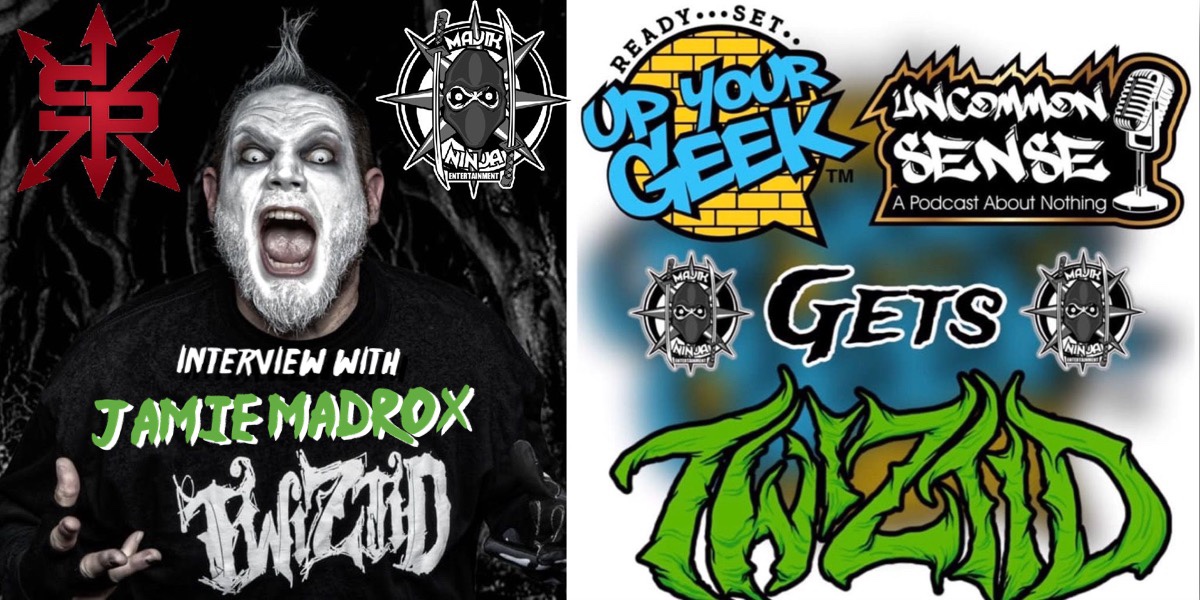 I don’t know if you’re ready for this one, but WE’RE READY!

COMING TO THE STAGE!!!

The duo has released 12 studio albums, 12 EP’s, 10 compilation albums and 1 mixtape over the years. They’ve worked with the likes of the Insane Clown Posse and independent record labels such as, such as The Dayton Family, Tha Dogg Pound, Hed PE frontman Jared Gomes, Tech N9ne, Krizz Kaliko and D12 members Proof and Bizarre.

This is huge news for Twiztid and huge new for fans all around! But if you want to find out more about this titular comic and series and what the demented duo has been up to! Stay tuned for the next episode of Uncommon Sense: A Podcast About Nothing coming this Monday, March 9, 2020.

Are you fans of Twiztid? Are you looking forward to an animated series about for “Haunted High Ons”? Let us know in the comments! And check out the latest episode of Uncommon Sense: A Podcast About Nothing.