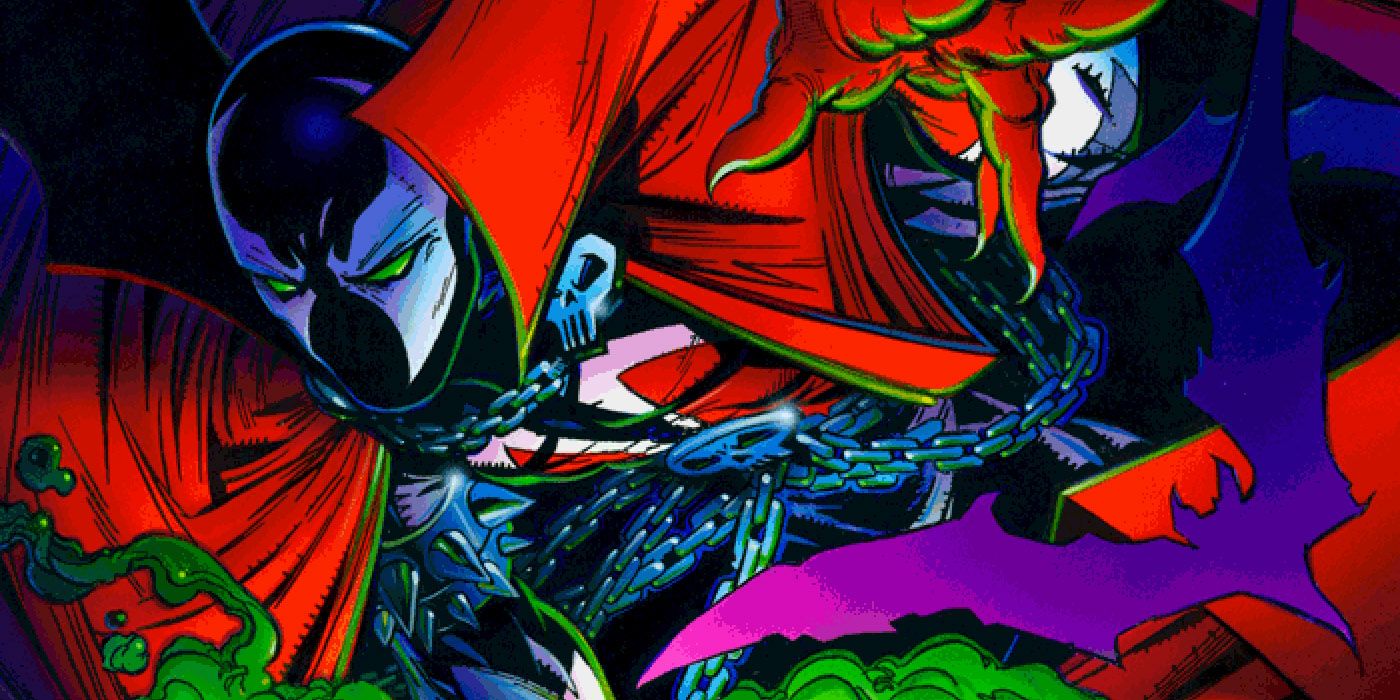 The production of a film is a tedious process, but if there is one project that has embodied the expression “one step forward, two steps back” it’s the much anticipated reboot of Todd Mcfarlane’s Spawn. The character had his first forray onto the silver screen in 1997, and while the original film starring Michael Jai White has become a cult classic, it’s reception critically and at the box office were not quite as warm. However, with the rise of the modern super hero film, the clamor to have this iconic character of the 90s get his second chance on the big screen has been very prominent, and since 2011 Mcfarlane had been pushing for it to happen. That being said, it seems like for every time this project makes a stride forward something happens to put it back from production.

With the Spawn reboot being a matter of discussion for almost a decade, the character’s creator Todd Mcfarlane has had a lot of time to give us windows into our vision. In 2011 he gave an update that the first draft of his script was complete, and in 2016 he gave an update as to the vision he had for this film:

“It’s not a comic book movie, it’s just a scary movie, a creepy movie. Everything’s real except for one element, which happens to be the character we know as Spawn. So it’s not going to be super villain vs superhero or any of that stuff, it’s just going to be a ‘tight’ movie...My attitude toward it is I can’t get my head wrapped around some big special-effects movie with a supervillain in there…The answer I’ve given the last few years is that Spawn should be a small-budget movie in which the only thing that’s out of the ordinary is this thing that intellectually we know as Spawn and there would only be a handful of people that see it.“

These promises for a B rate style horror film turned a lot of heads and eventually McFarlane’s treatment got picked up by a studio back in 2017, and it appeared to be a match made in heaven. Blumhouse studios the studio responsible for a lot of notable modern horror classics like Halloween (2018), Get Out (2017), and The Invisible Man (2020) picked up Todd Mcfarlane’s reboot. Shortly thereafter we started getting casting updates like Jamie Foxx being tapped to play Spawn and Jeremy Renner being picked up to play Detective Twitch (who would serve as the film’s protagonist). However, despite this sudden forward momentum everything came to a halt and for the past year or so, we had no news really.

With the release of and success of DC’s The Joker last October, we finally had the silence break on the Spawn reboot straight from the horse’s mouth. That apparently the studio was worried about the success of such a dark-toned, R rated film. While Deadpool had certainly made its mark on the box office as an R rated superhero film, it’s R rating had more to do with the excessive vulgar and the graphic nature of its content, but otherwise was a very light-hearted affair. As such, according to McFarlane, the studio was worried that such a dark take for a superhero film would be hard to market. However, McFarlane was happy to report that because of the recent success of The Joker, a film that took a very hard and dark look at the state of mental health care in the US, that the door had been truly opened for his Spawn Reboot and that we’d have more news about this sooner rather than later. However, even that was not in the playing cards.

Despite the initial step forward that The Joker apparently had for its production, the Spawn reboot had yet another setback just this past week. Mcfarlane revealed in a recent interview with Shoryuken (a video game review and news site) talked about a list of demands that he had for the film and talent walking away from the picture:

“I have very few demands for the movie, t has to be Rated R, there’s no debate around that. With the story I want to tell…I am less concerned about what happens in the movie as long as Spawn is “cool” and “badass.” The last demand is that I am the director. That’s it. Everything else is up for conversation... Last week I got some discouraging news, we had an Academy Award-winning guy who was going to do the movie with us, but he fell off, We had people willing to fund the movie as long as we had this guy attached but schedules were conflicting, and things had to change. That’s how close we are to getting this thing off the ground.“

At this point, it almost seems like the greatest thing standing in the way of Spawn’s big-screen reboot is McFarlane himself. Spawn is something that McFarlane is understanbly very passionate about (as the character is his legacy on the Industry) and sometimes being that close to something is just bad for its execution. Just look for instance at the casting of Jamie Foxx and Jeremy Renner.

Prior to these castings, McFarlane had made several statements indicating that McFarlane was looking to keep this project small budget and make it feel like a horror film with Spawn being his “Jaws.” If that was the case why on earth would you be hiring not just one, but two Oscar-winning actors for these roles? And Furthermore, with Spawn being the film’s boogeyman that doesn’t get a lot of screentime and presumably not a lot of lines as a consequence, why not just pull a Darth Vader? Spawn has been voiced numerous times in video games, and the animated series back in the 90s by voice acting legend: Keith David. Why not just get some massive behemoth of a man (Spawn in the comics is 6 ft 11 and weighing in at 900 lbs of muscle and necroplasm) to do motion capture and have Keith David do the voice over? It would be cheaper, and on top of that Keith David’s voice is who most people hear when they think Spawn anyways!

Between McFarlane’s list of lofty demands (which include being the director despite little to no experience in that department) and his impulsive decision making in casting without takin in consdideration how it might be in conflict with his vision. While I do absolutely believe that McFarlane should have a very influential role on the production and creative direction this film should take, it seems like the comic legend should take a step back and try to be a bit more objective if he hopes to get this project off the ground and out of the production hell that it’s been in for almost a decade.