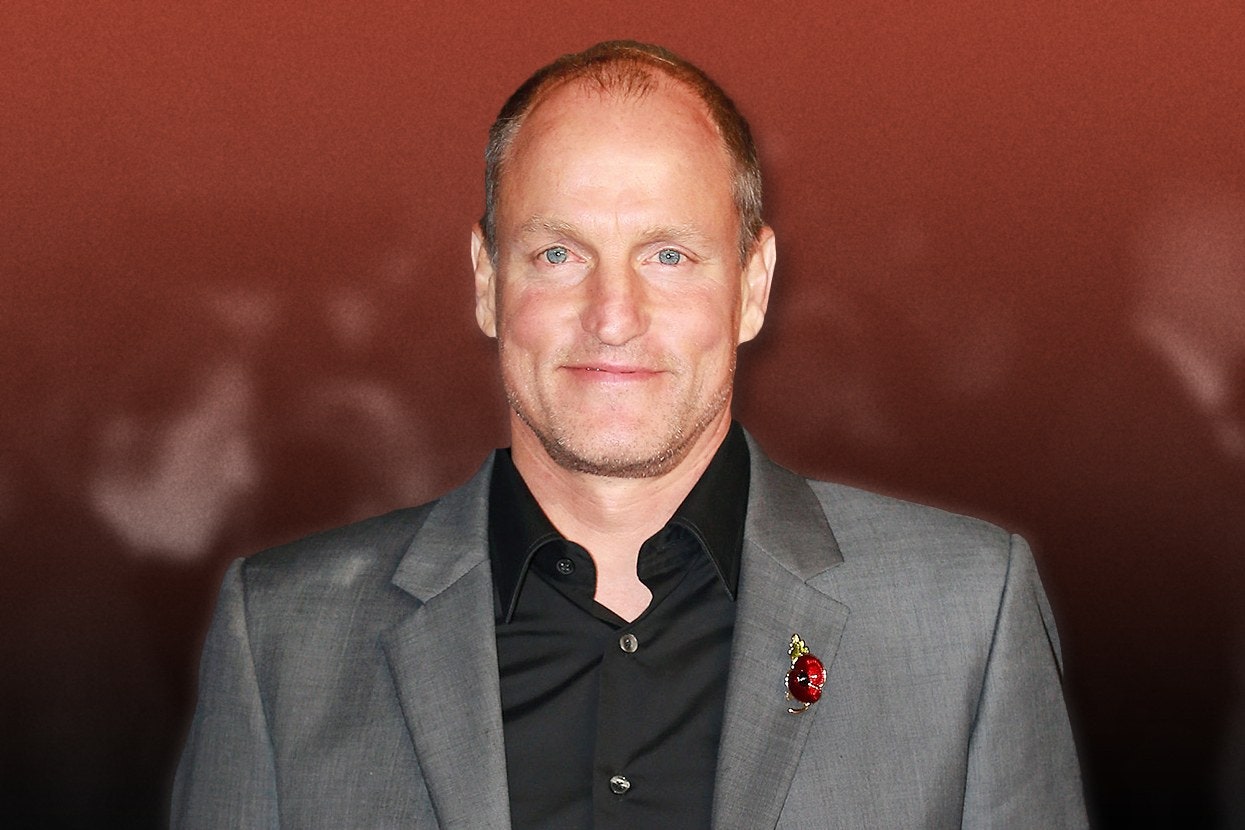 Deadline has reported that a replacement for Kevin Hart’s comedy action film The Man From Toronto has been found following Jason Statham’s departure from the project. Statham’s character will now be portrayed by Woody Harrelson. Deadline has since reported that production on the film has been halted due to the Coronavirus outbreak.

In preparation for shooting, which was supposed to take place over the next few weeks to prepare for a November 20th release date, Statham announced that he would be leaving the project as well as ending his contract with his now former agency. While Harrelson does have experience in action films such as Natural Born Killers (1998), and Midway (2019) he is usually not one to be compared with Jason Statham. However, considering that The Man From Toronto is categorized as an action comedy this could very well work in Harrelson’s favour as seen with the two entries in the ZombieLand franchise, ZombieLand (2009) and ZombieLand: Double Tap (2019). It will be interesting to see how Harrelson’s star power handles the already packed 2020 Fall season with Venom 2 and now The Man From Toronto.

On Saturday, Sony Pictures announced that it would be halting production on The Man From Toronto, Shrine, and The Nightingale following other major delays that have been announced for film and television over the past few days in response to the Coronavirus outbreak.

The Man From Toronto stars Kevin Hart and Woody Harrelson, and is Directed by Patrick Hughes and Written by Robbie Fox and is expected to release November 20th, 2020.